Mercedes-AMG is celebrating its 55th anniversary this year and to mark this special date it has just launched two commemorative “Edition 55” versions of the A 35 4MATIC and the CLA 35 4MATIC Coupé.

These two “Edition 55” models stand out for having an exclusive color scheme, marked by the traditional AMG emblem, and a more aggressive aerodynamic package, elements that give it a distinct appearance.

Highlight for the more prominent front splitter, the side supports of the front bumper, the more pronounced side skirts, the fixed rear wing and the rear air diffuser with a black finish, the result of the AMG Aerodynamics Pack, which is offered as a series in these versions. 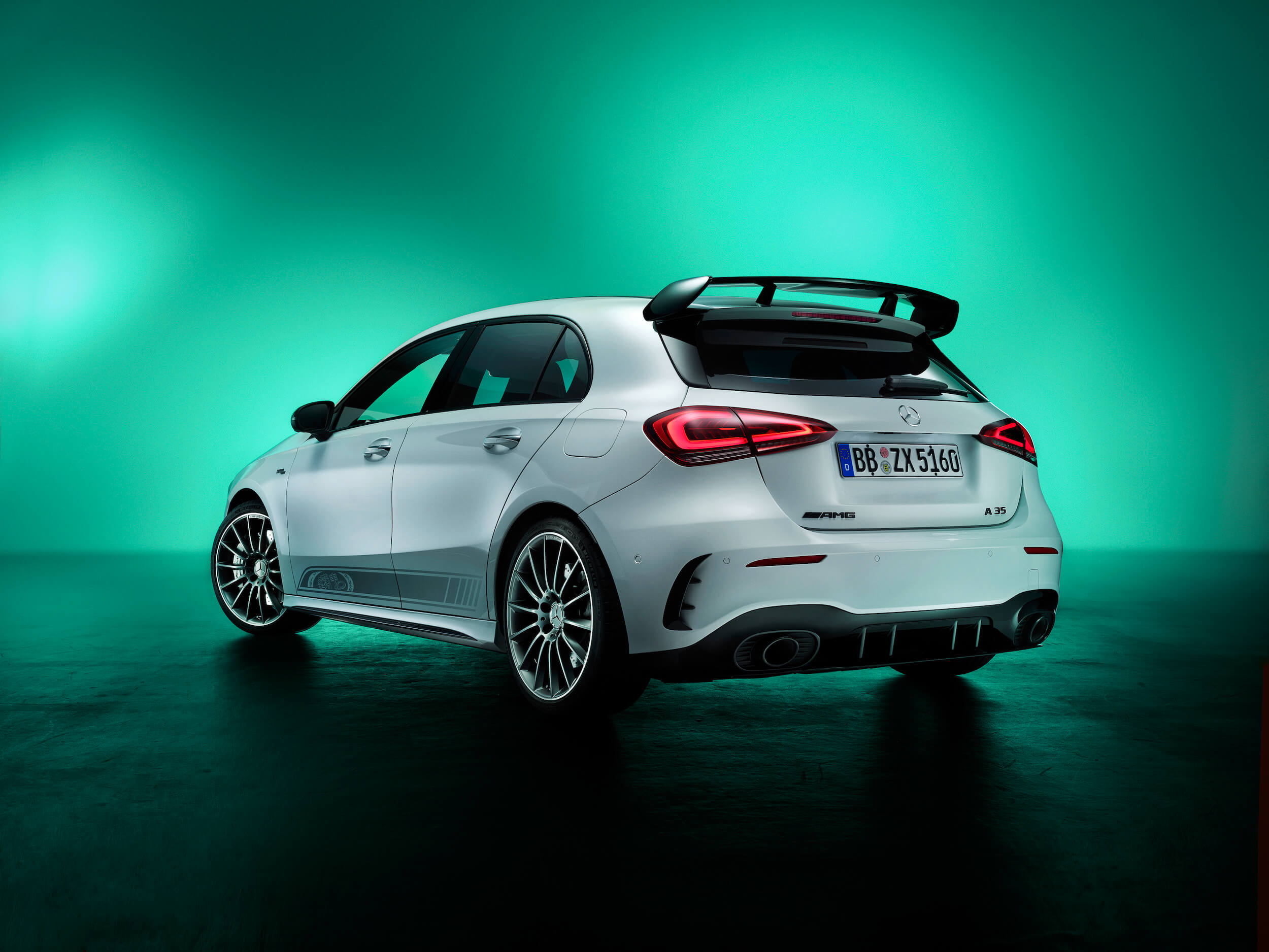 Also available on these “Edition 55″ variants is the AMG Night Pack, to which 19” AMG wheels in matt titanium gray finish are added. The chrome fuel cap, with the AMG logo, also doesn’t go unnoticed.

Interestingly, Mercedes-AMG only released images of the A 35 4MATIC “Edition 55”. Even so, we can assume that this exterior decoration — and the interior color scheme — will be similar in every way to the CLA 35 4MATIC Coupé. 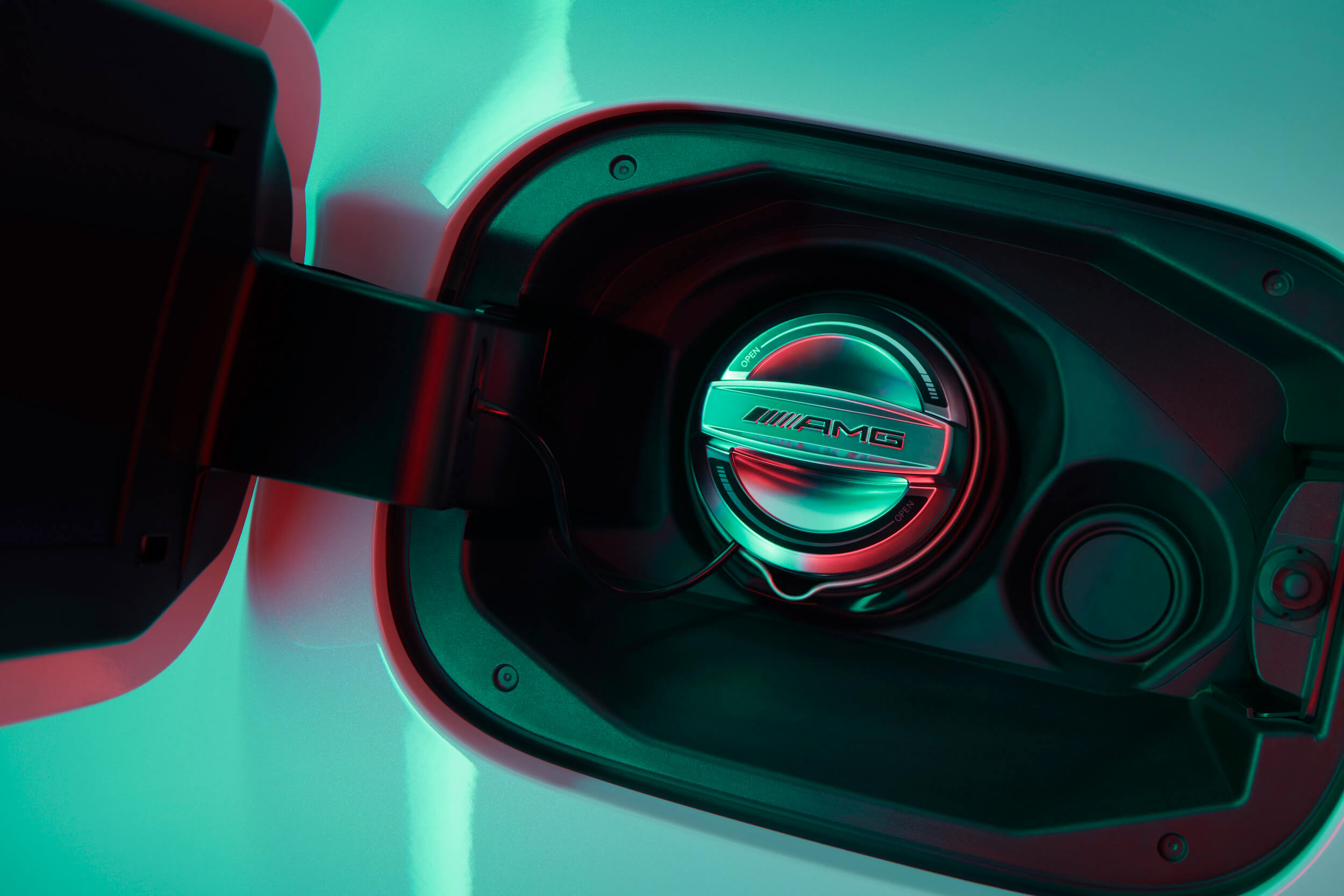 Inside, the contrast between black, red and chrome stands out, a color scheme that is present on the seats and steering wheel, both with the AMG Performance signature, and also on the sides of the doors.

The side sills are illuminated with the AMG logo in red and contrast perfectly with the black floor mats – and red stitching – with the inscription “Edition 55”. 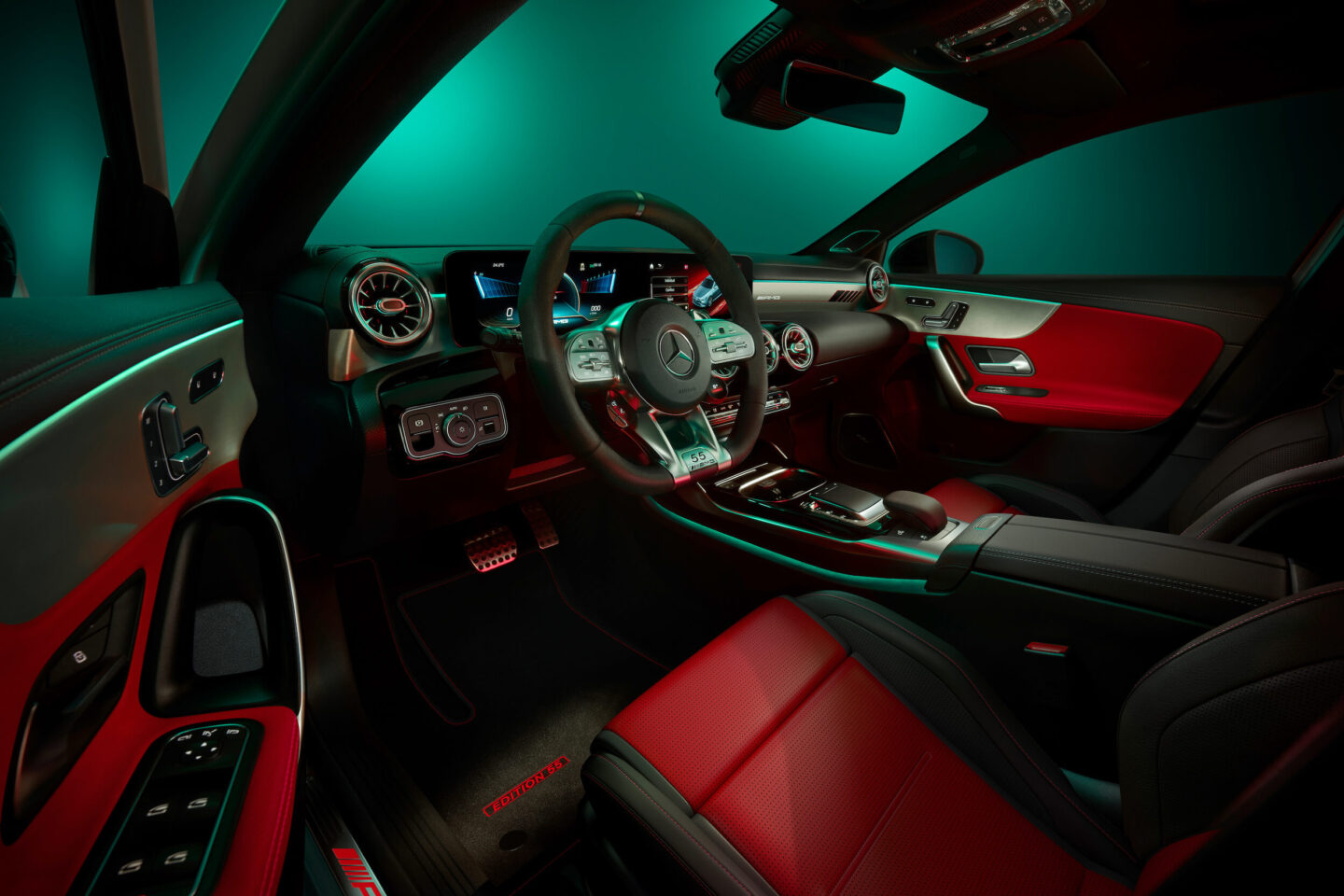 These two “Edition 55” models are now available for order in our country and will be on sale until next November.

Opinion: Uncomplicate - Secrets that every indebted person should know

Part-time scam: is it worth reporting a message on WhatsApp? What’s going on?

Banco do Brasil: share closes down 0.51% this Wednesday; see values

Feature: Where the world is going – Want to fight global warming? Cut the excesses of the ‘super-rich’