After some advances and setbacks, the long-rumored return of the Wankel engine to Mazda will indeed happen, but not in the way that was initially thought.

After it was confirmed that the Wankel would return as a range extender in the electric MX-30, the Hiroshima brand changed the project and will apply it in a plug-in hybrid version of its electric crossover.

This change makes the Wankel’s role more prominent, while allowing to reduce the size and cost of the battery (no specifications have been advanced, at the moment), compared to the version with the range extender that was initially planned. 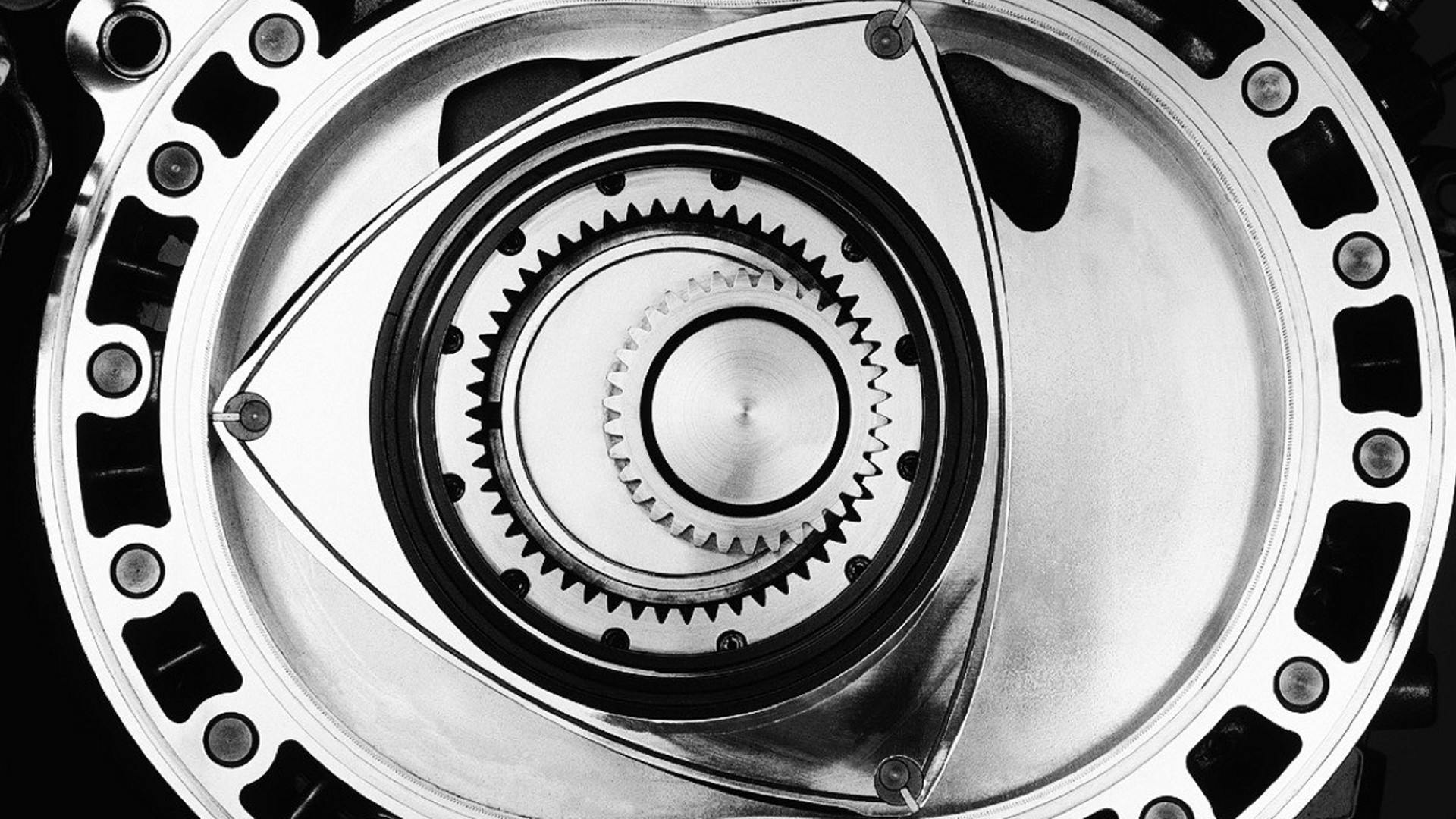 Cited by Automotive News, a Mazda spokesperson confirmed that this MX-30 variant will debut on the market in the second half of the current fiscal year, which, being a Japanese company, does not end until March 31, 2023.

The same source revealed that this version of the Mazda MX-30 will be introduced in Japan and the United States of America, leaving out, at least for now, any plans involving the European market.

How will it work?

This Mazda MX-30 will function identically to a series hybrid — where traction is provided by the electric motor and the combustion engine serves only as a generator — just like the Nissan Qashqai e-Power, but the MX-30 plug-in is also a plug-in hybrid. 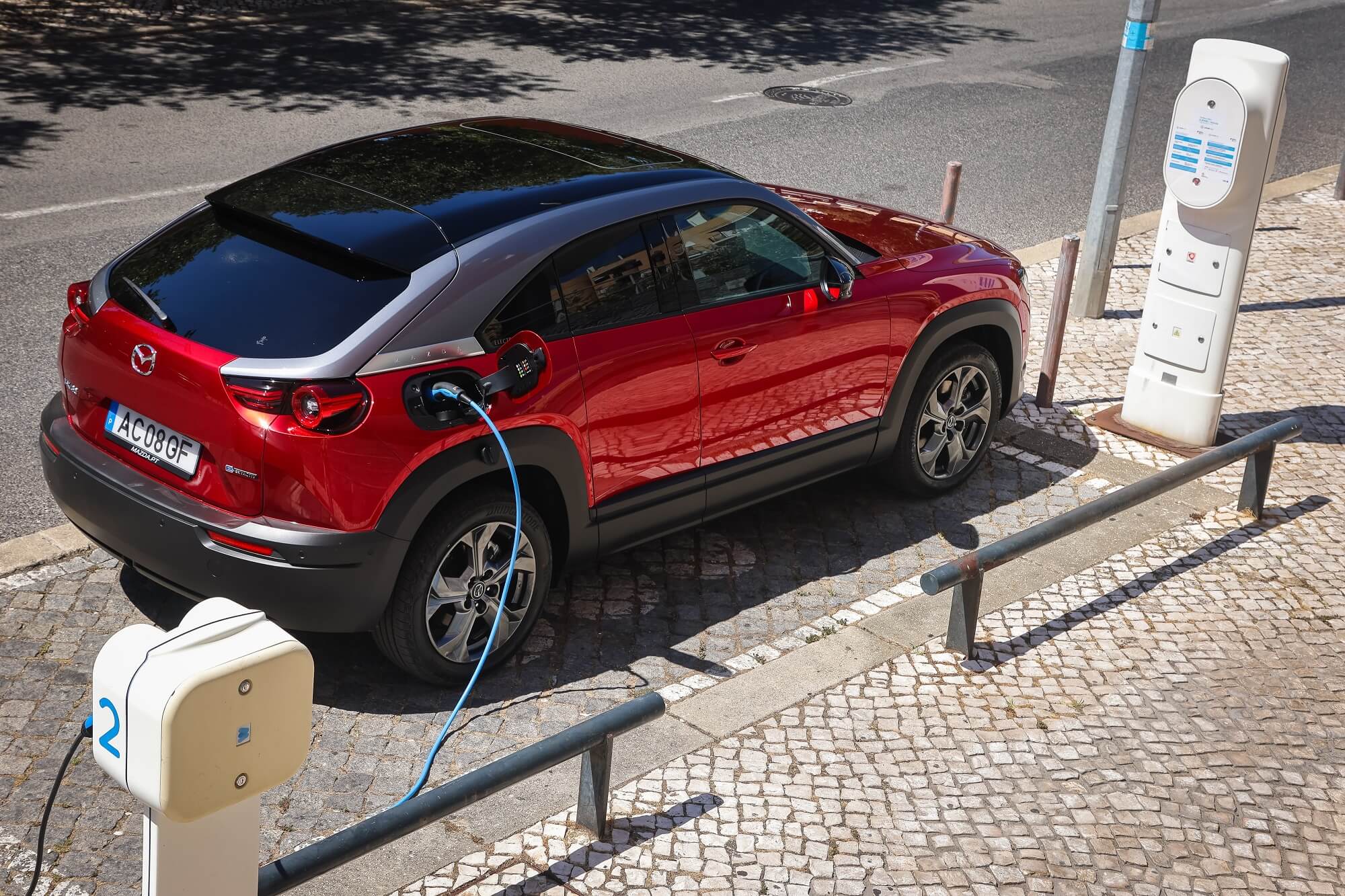 That is, the Wankel rotary engine will not be responsible for making the wheels move directly. It will, rather, be a generator that will help to recharge the battery, which in turn will «animate» the electric motor, this being the one that is connected to the front wheels through a gearbox of a relation and that makes the MX- 30th floor.

READ ALSO: We tested the Mazda CX-5 Homura. Is 184 hp diesel the right engine for this SUV?

The battery, in addition to being able to be charged by the Wankel, can also be charged externally, through a charging cable, like any other plug-in hybrid or electric vehicle. 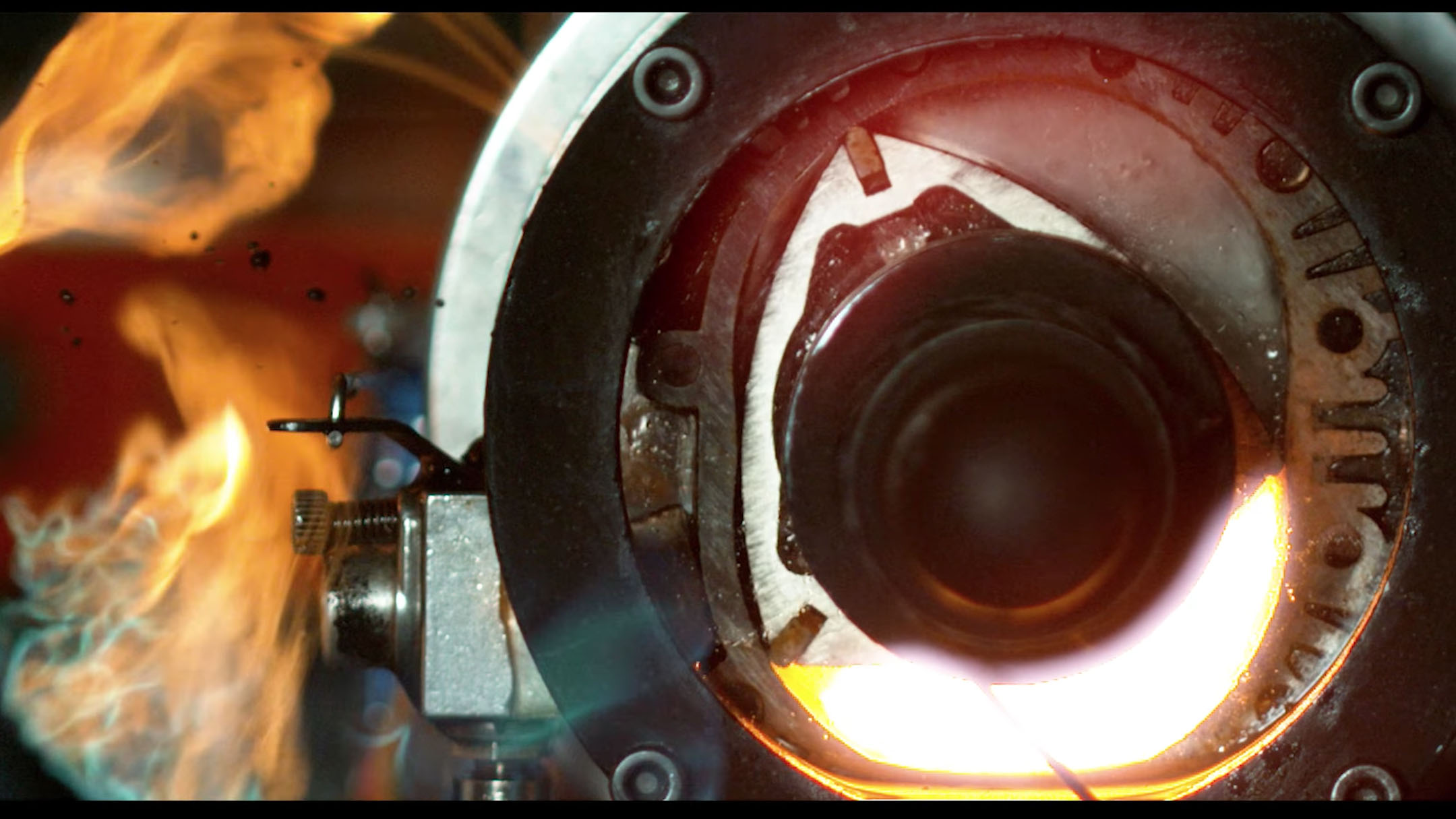 MX-30 with a prominent position in the «attack» on electrification

This technology, which may be called RE Range Extender (Rotary Engine Range Extender) according to Automotive News, only reinforces the prominent position that the MX-30 occupies in the range of the Japanese brand, especially with regard to electrification. respect.

That’s because the MX-30 is on sale in Europe and Japan with a 100% electric version, which otherwise made it Mazda’s first all-electric production model.

However, and because it was designed to receive more than one propulsion technology, it is also on sale in Japan and Australia with a mild-hybrid gasoline engine.

Now, it is preparing to “embrace” a new plug-in hybrid version and to revive the Wankel rotary engine, which Mazda had dropped from its production models in 2012, when it stopped marketing the RX-8.

On Tuesday night, the 27 member states of the European Union practically "sealed" the fate of internal combustion engines in Europe. After the European Parliament presented (and approved)...

The 10th edition of the Le Mans Classic will take place between June 30 and July 3, 2022 and, as in previous editions, will feature Renault.This year, Renault...

Anticipated by the Prophecy prototype, the Hyundai IONIQ 6 was finally revealed, reinforcing the «IONIQ family» of which the IONIQ 5 is already a part and to which...

Mazda Motor Corporation announces that the Mazda 787B, symbol of Mazda's “never stop challenging” spirit, will do some demonstration laps at the Le Mans Classic 2022 event, which...

Report: Carla Araújo - Planalto expects the STF to validate the deputy's pardon to give a truce in the crisis

First video test of the Alfa Romeo Tonale. Most important ever?