DTM: Portimão is the stage for the start of the season

Deutsche Tourenwagen Masters. Three German words that have tremendous meaning for motorsport lovers. The DTM has long been a benchmark, providing some of the best shows on four wheels. In 2022, the German championship visits Portugal, the stage for the start of the season.
The DTM has long been synonymous with impressive machines, top drivers and structures and one of the most spectacular motorsport championships in the world. It was the privileged stage for the German brands, but others also ventured and wrote their name in the history of the competition. After a hiatus from 1997 to 1999, the DTM resurfaced and has been on the slopes uninterrupted since then.
The history of the DTM is made of ups and downs, with moments of greater and lesser brightness, always depending on the interest and will of the brands that passed through there, but the championship has remained faithful to its ideas. The unification with the Super-GT agreed in 2014 seemed the right way to have a DTM to grow even more and become an international formula, but the plan failed, with said unification never really getting off the ground. The DTM implemented technical regulations that sought to approximate the Japanese Super-GT, but the cars became too expensive and both private teams and brands began to give up on the DTM, which forced the abandonment of the Class 1 two years after its implementation.
Without great viable solutions, those responsible for the DTM opted for the only way that could keep the championship alive and arouse the interest of the brands, opting for the GT3 regulation, which started using since 2020. The DTM has lost some shine and the machines are not so imposing as in the past, but competitiveness remains the strong point.
Last year Maximilian Götz won the championship, after an intense fight with Red Bull youngster Liam Lawson and Kelvin van der Linde, in a controversial ending in which an incident with the already out of the title fight van der Linde touching Lawson and the ruin Lawson’s chances of winning the title. This year, equally fierce fights are expected.

The calendar
The 35th season of the DTM will begin with official tests scheduled for Hockenheim and Portimão, days before the first race on the Algarve circuit. From the 4th to the 7th of April, Hockenheim will be the stage for the first meeting between drivers and teams of the year and from the 29th of April to the 1st of May, Portimão will host the competition’s tests. Assen was in the plan for this year but disagreement between the interested parties dropped the possibility of returning to the Dutch circuit. Thus, the championship will consist of eight weekends, passing through five countries.

Sébastien Loeb makes his debut in Portugal
Sébastien Loeb is the man of the seven trades and he never says no to a good challenge. The mythical rally champion will experience the sensations of the DTM in the first two races of the year.
In the first two races, the Frenchman replaces New Zealander Nick Cassidy, who does not participate in all
the 2022 DTM season races (Cassidy is also a Formula E and WEC driver). Loeb will race the Ferrari 488 in AlphaTauri colors and his teammate Felipe Fraga will race the Ferrari Red Bull throughout the season. As a replacement rider, Sébastien Loeb will be able to score points, according to the regulations.

Rodrigo Almeida not DTM Trophy
Rodrigo Almeida, a 17-year-old who has already competed in the CPV, will take another step in his career and will be a driver for the German structure BWT Mücke Motorsport. The young driver will be at the controls of a Mercedes-AMG GT4 prepared by Mücke Motorsport in the DTM Trophy, a DTM support event and
gateway to the German championship.
Almeida stood out in the BMW M2 CS Racing Cup and now takes an important step by joining
ao DTM Trophy. 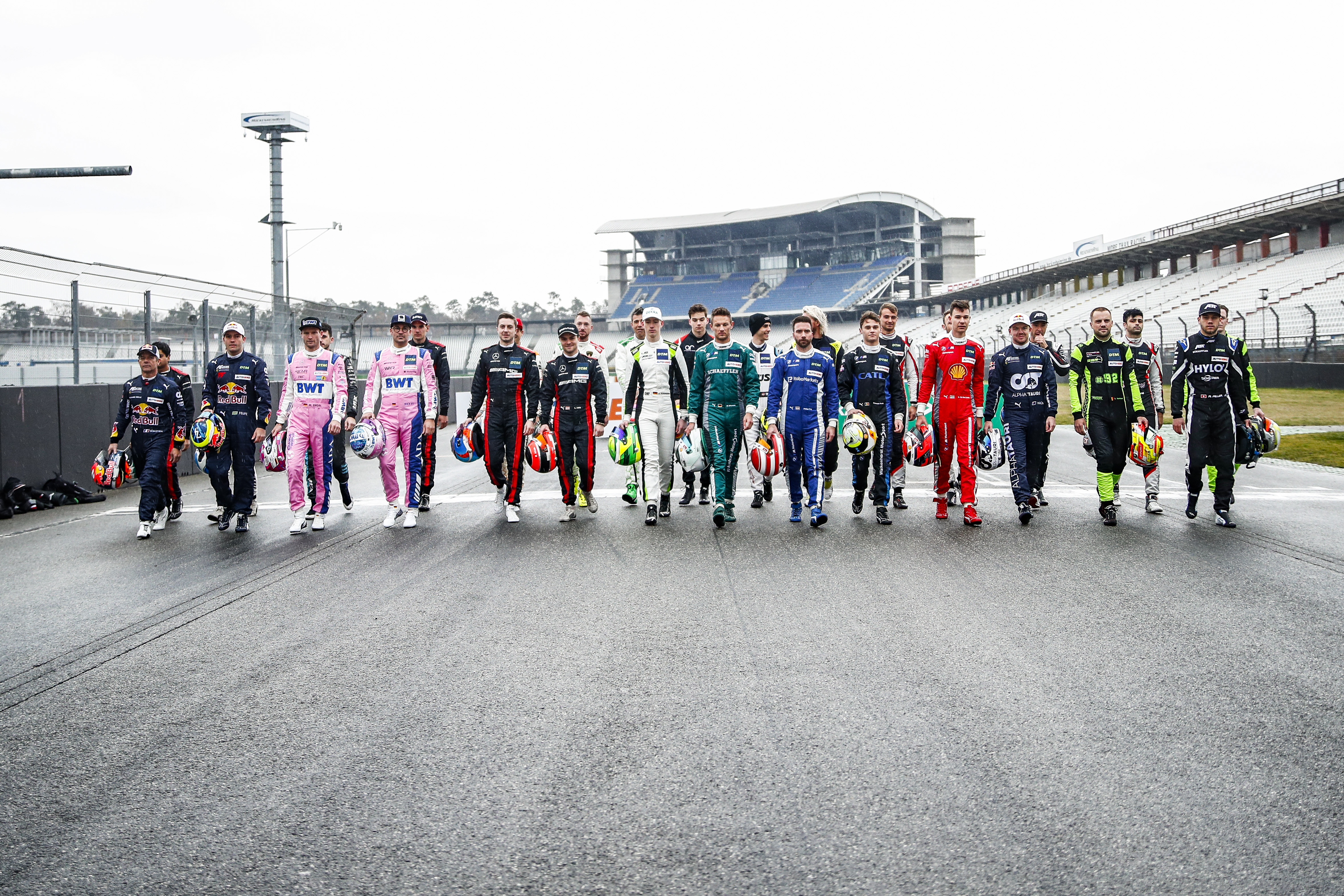 Fuel price. How much will they go down with the drop in the ISP?