A Ford E-Transit it is the first model of an electric offensive by the North American brand in which not even commercial vehicles «escape» and that is why expectations around the new proposal are high.

It may be electric, but the E-Transit is just like any other Transit, being available in 25 variants to suit all needs, and two equipment levels: Base and Trend. 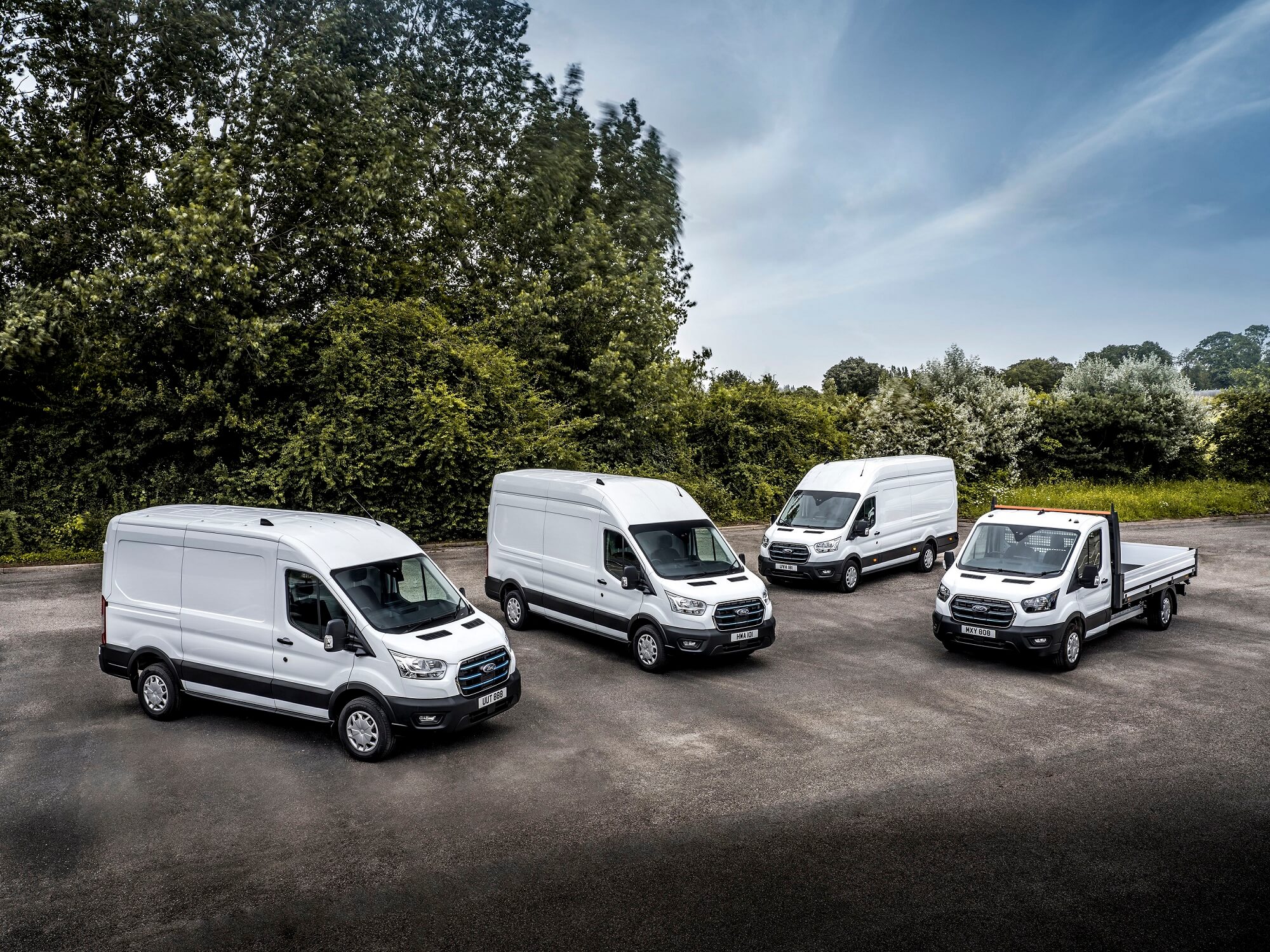 There is no lack of versions of E-Transit.

With variants of single chassis and chassis-cab, single and double van, with different roof heights and with a gross weight from 3.5 t to 4.25 t, the E-Transit sees the maximum payload fixed at 1758 kg .

E-Transit is «filled» with solutions designed for professional customers and one of them is the unprecedented “ProPower Onboard” system. Capable of generating up to 2.3 kW, this system allows powering a series of electrical equipment, such as tools.

Another debut on the E-Transit is the SYNC 4 infotainment system, which until now has been absent from Ford commercial vehicles in Europe. With a 12” screen, this system offers twice the computing power of its predecessor, the SYNC 3. 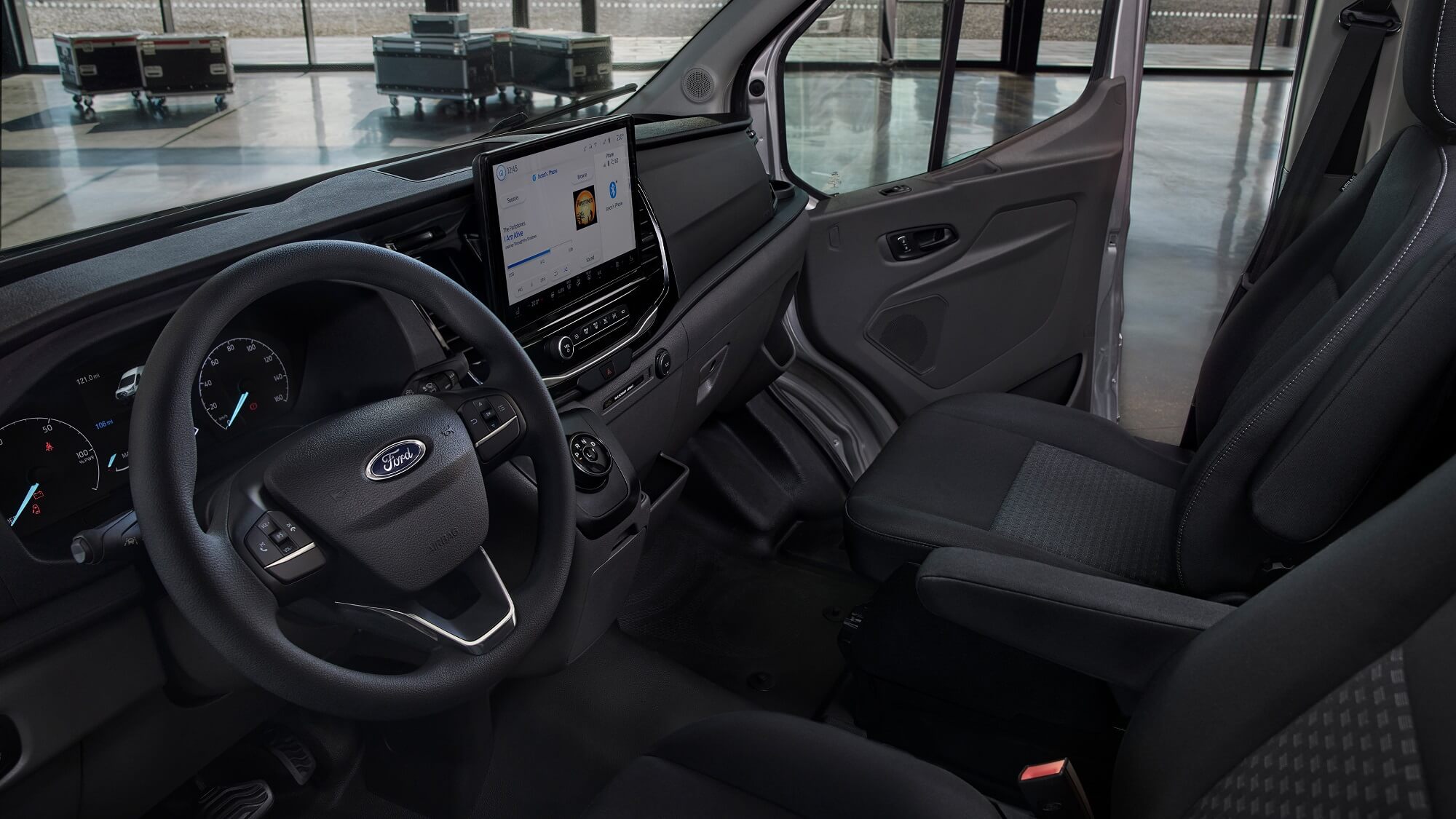 Features such as keyless start, heated seats and mirrors or the FordPass Connect modem, which allows a permanent connection to the Ford Pro ecosystem, and remote Ford Power-Up software updates are standard on every E-Transit.

The Trend version adds to these equipment systems such as the Connected Navigation System (allows you to plan more efficient routes and provides data on traffic, charging and parking) or the Intelligent Range, which presents more precise values ​​in the field of autonomy. 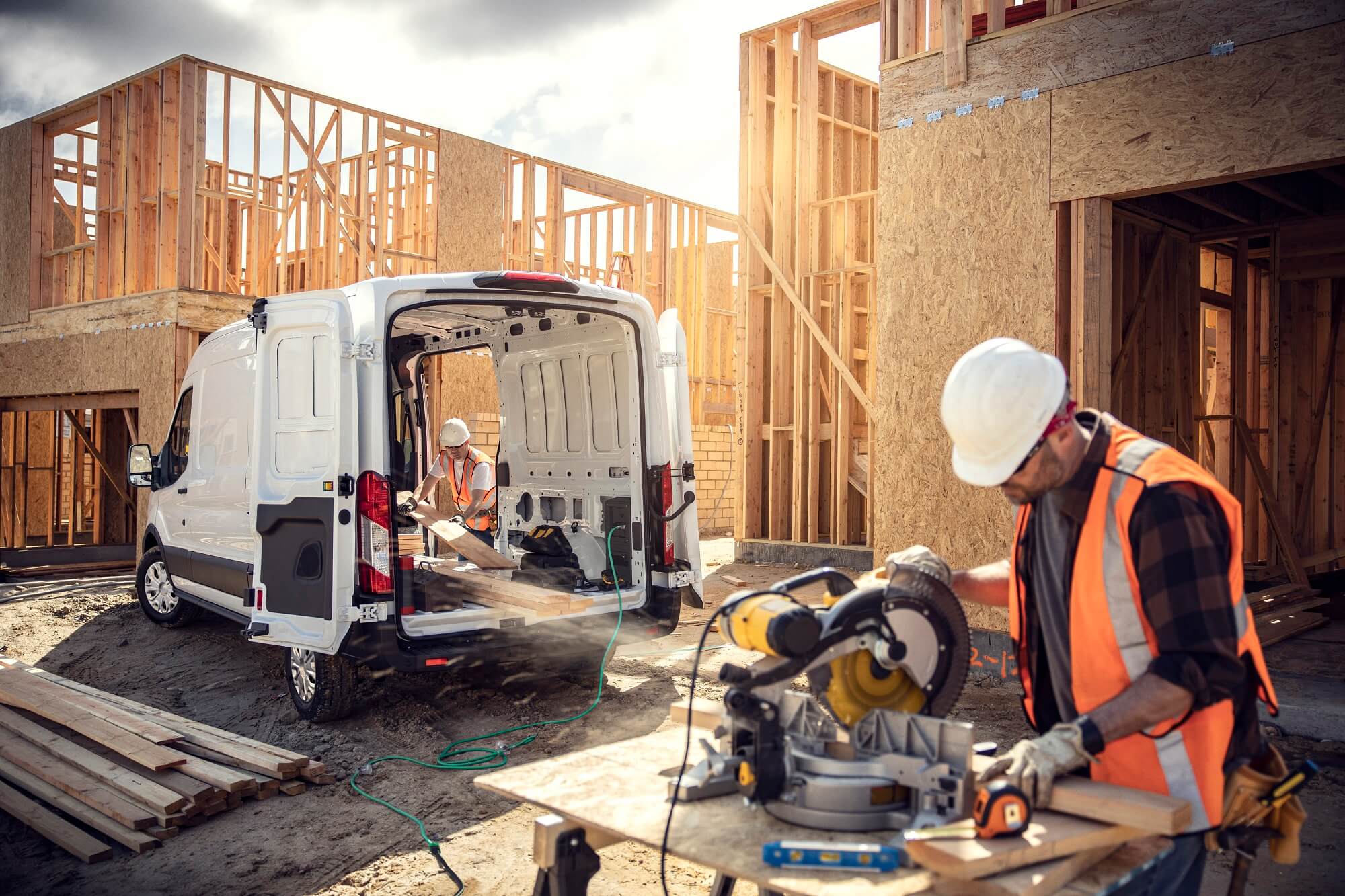 The “ProPower Onboard” system in «action».

Finally, the new E-Transit also has a range of driving aids such as pre-collision assistance with pedestrian detection, intelligent adaptive cruise control with traffic sign recognition, among others.

Total cost of ownership, the target of E-Transit

Still without a price for the national market or a concrete date for its launch, the Ford E-Transit promises not only a considerable reduction in total cost of ownership (TCO).

According to estimates by Ford Pro, maintenance and repair costs will be 40% lower than corresponding versions with a Diesel engine. 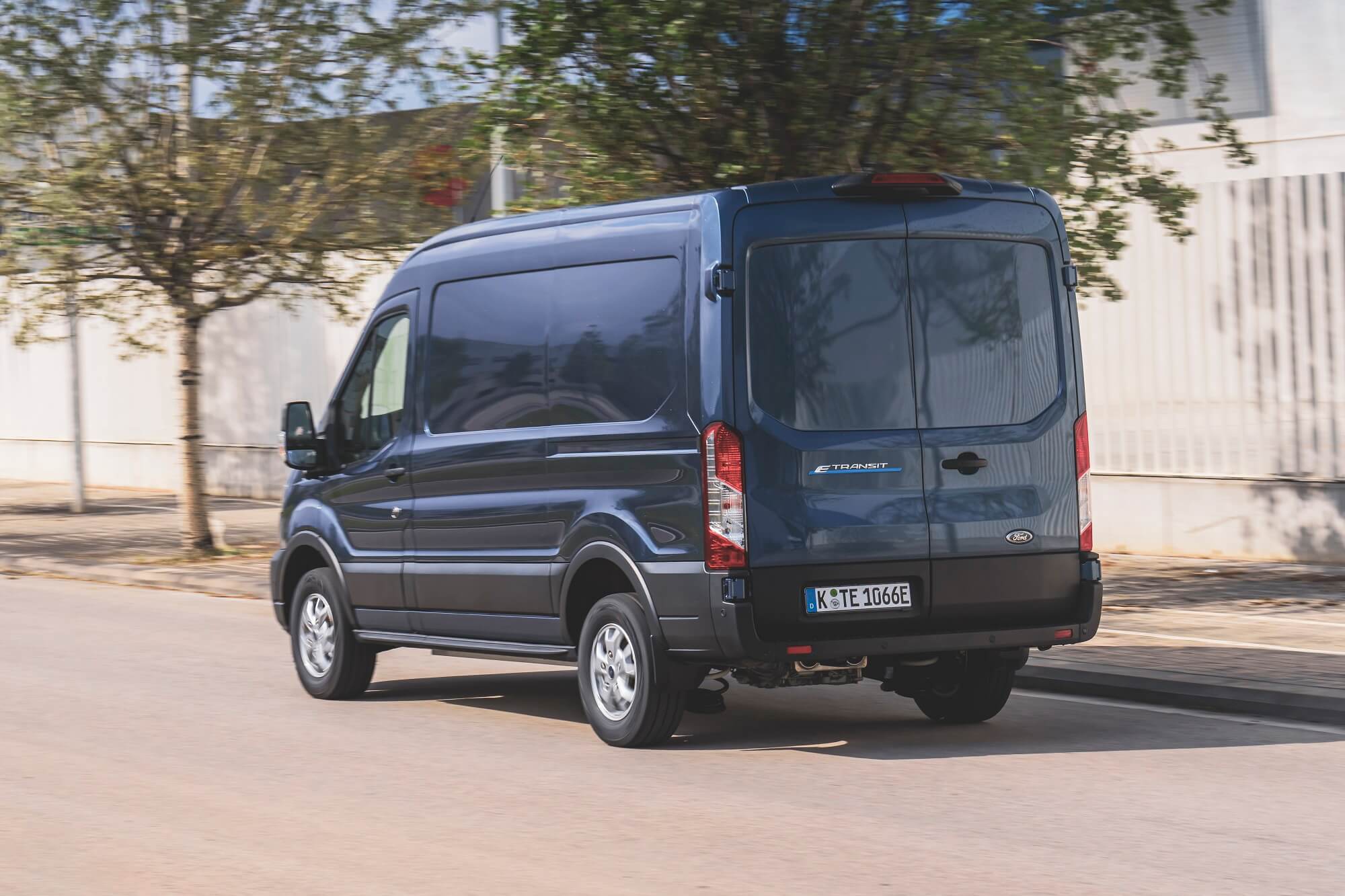 The service interval is one year with unlimited kilometers and the guarantee for high voltage electrical components is eight years or 160 thousand kilometers.