The Prime Minister, António Costa, announced this Thursday that the new reduction in the Fuel Tax (ISP) will start next Monday, May 2.

“I want to announce that, having enacted the law passed in Parliament last Friday, next Monday (May 2nd) the new decrease in the ISP will lower the tax burden by 20 cents per litre”, said António Costa.

NOT TO BE MISSED: Government “says goodbye” to Autovoucher with ISP descent 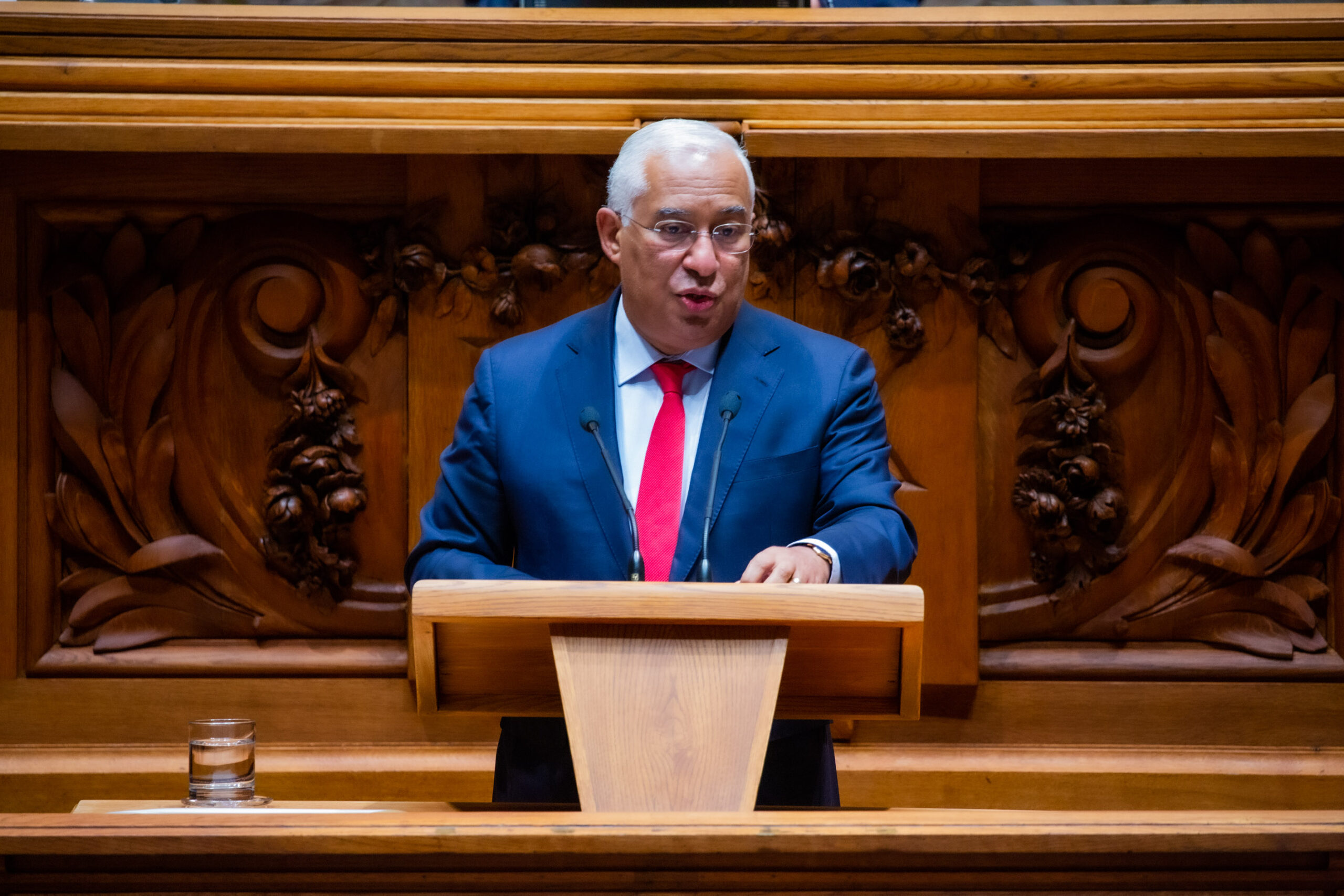 In order to get the ISP to lower the equivalent of a reduction in VAT on fuel to 13%, the Executive led by António Costa moved forward with the suspension of the minimum limit of the ISP and provides for the application of this measure for a period of two months.

However, with the entry into force of this measure, the Government will no longer provide Autovoucher support, as we had recently announced.

ALSO READ: Synthetic Fuels. How much can a liter of gasoline or synthetic diesel cost?

Brazilians still don’t know what 5G is for, research indicates

Counter-ceiling for ICMS, Comsefaz will insist on dividend account with Pacheco