Piped gas or cylinder? Compare prices and find out the size of the difference

Having a gas cylinder, depending on the family’s monthly income, became a big headache. The latest survey released by the National Petroleum Agency (ANP) showed that the average price of the 13-kilogram unit, the most used in Brazilian homes, was R$116.5 in the first half of April.

Many families look for alternative ways to reduce this expense, but installing piped gas can be even more expensive. 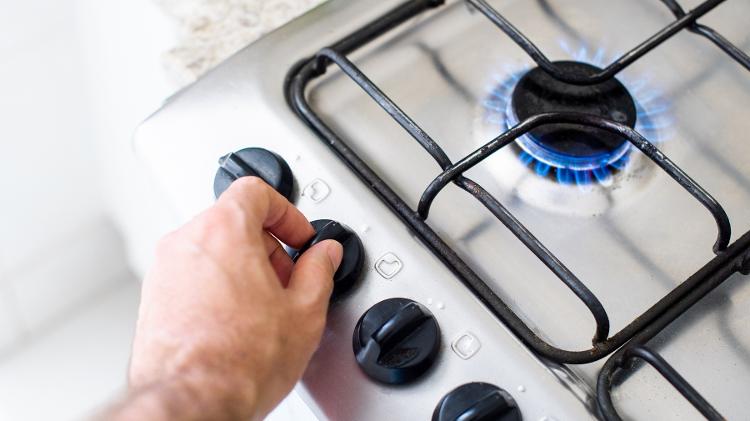 According to Copagaz, which distributes LPG (liquefied petroleum gas) in São Paulo, Mato Grosso and Mato Grosso do Sul, a 13 kg bottle of gas lasts an average of 50 days for a family of four.

In each state, the value of piped gas is different (compare the values ​​here). But in São Paulo, for example, the price is R$9.73 per m³ consumed plus a monthly fixed price of R$15.88.

This amounts to almost R$275 per family, more than double the value of a gas cylinder.

The bill is more expensive when we consider the cost of installing piped gas.

First, it is necessary for a specialist to analyze the property to see if it is suitable for piped gas. Then you have to hire the service.

One solution to lower the cost of piped gas is to install a collective network throughout the building. Each apartment would have a clock (similar to the one that measures electricity and water) to control consumption individually and pay personalized rates.

It is R$57.70 cheaper than the amount paid for an individual residence with the same consumption.

Even so, the value will be greater than that of a gas cylinder.

And even though the price of cylinders does not stop increasing, the price of piped gas also tends to get worse. Experts consulted by UOL predict a 60% increase in the value of LPG by August because of the war in Ukraine.

With the increase in the number of cases of covid-19, questions arise about how workers should act if they catch the disease now, after the end of restrictions...

Deputy wants to annul readjustments of flags approved by Aneel

Scania Super will be featured at the National Transport Show