This Honda S2000 sold for a record price. How much it cost?

After three months ago we found an S2000 on sale for 134 thousand euros, the unit we are talking about today was auctioned on the website Bring aTrailer for a record 200 thousand dollars (about 190,766 euros).

Owned by IndyCar driver Graham Rahal, this unit of the S2000 belongs to the limited series CR (Club Racer) destined for the USA and of which only 699 units were produced.

Bearing in mind the media profile of its owner and the reduced mileage it presents, it is not surprising that this Honda S2000 CR looks like it has just left the stand.

In fact, the car was auctioned with the original stickers on the glass, with all the maintenance records and, of course, with a body and interior that are authentic time machines. 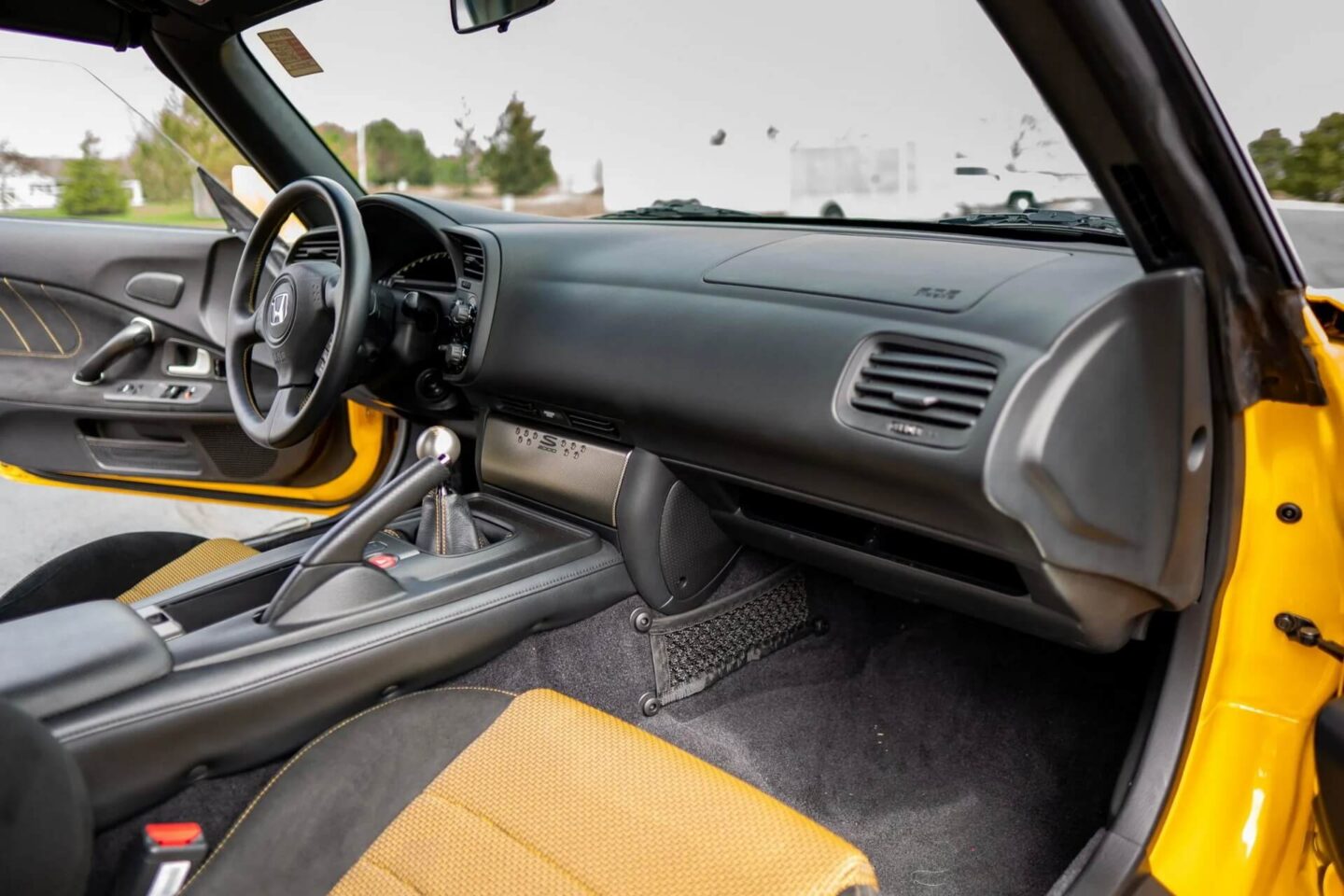 Produced between 2008 and 2009 and destined exclusively for the USA, the limited series CR (Club Racer) was focused on on-track performance.

Thus, it had a stiffer suspension, more grippy tires and faster steering and was about 41 kg lighter than the other S2000.

The depression of the car market in Portugal continues, after a first half of 2022 in which the falls in the registration of new vehicles, compared to both...

This Monday brought good news for Portuguese drivers, with confirmation of the promised drop in fuel prices. If you recall, the forecasts pointed to a decrease of up...

If the production costs of electric vehicles do not fall, the car market could implode, warns a senior Stellantis staff, regarding the recent European Union ban on the...

F1: McLaren was the team that most evolved in pit stops

End of Lightning? US wants to regulate standard entry for smartphones