A Volvo Cars today presented the financial results of the first quarter at a conference that Razão Automóvel was able to attend and, despite the crises that affect the industry, the Swedish brand maintains the plans outlined.

Starting with the numbers, operating profit dropped from SEK 8.4 billion (about EUR 8 billion) recorded in the same period in 2021 to SEK 6 billion (EUR 5.7 billion).

NOT TO BE MISSED: We tested the most powerful Volvo C40 Recharge (408 hp). Convinced? 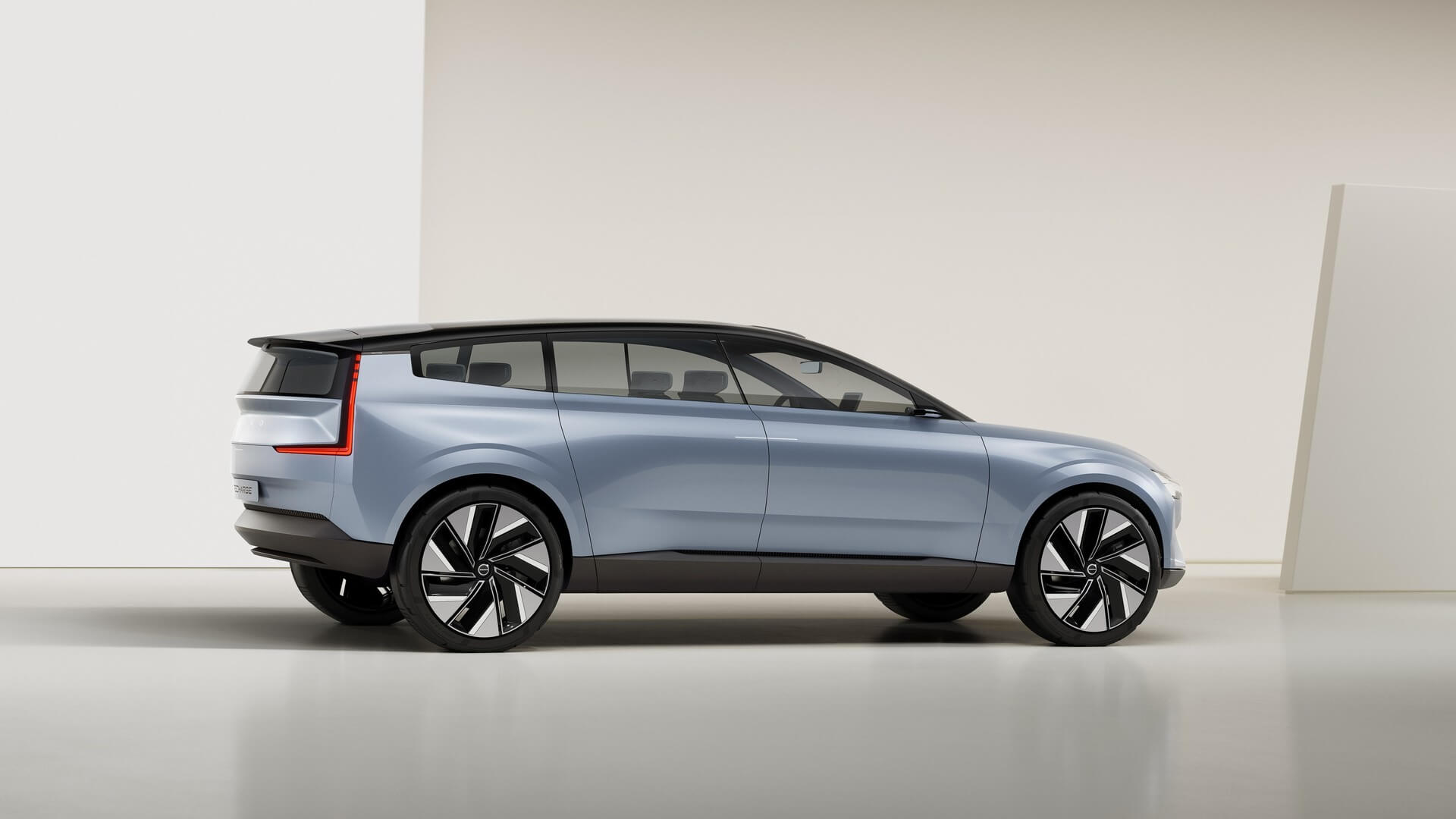 Pandemic continues to be felt

Despite having “lost prominence” to the conflict in Ukraine, the truth is that the pandemic and the semiconductor crisis seem to have affected Volvo Cars more than the events in Eastern Europe.

In the case of the shortage of semiconductors, although Volvo Cars says that there are positive signs that suggest improvements in the second half of the year, the truth is that in the first three months of the year this shortage forced the Swedish brand to stop production.

As for the pandemic, with several Chinese cities in lockdown, Björn Annwall, CFO of Volvo Cars, warned of the risks for the industry if this situation continues for much longer, as these lockdowns are affecting several supply chains. 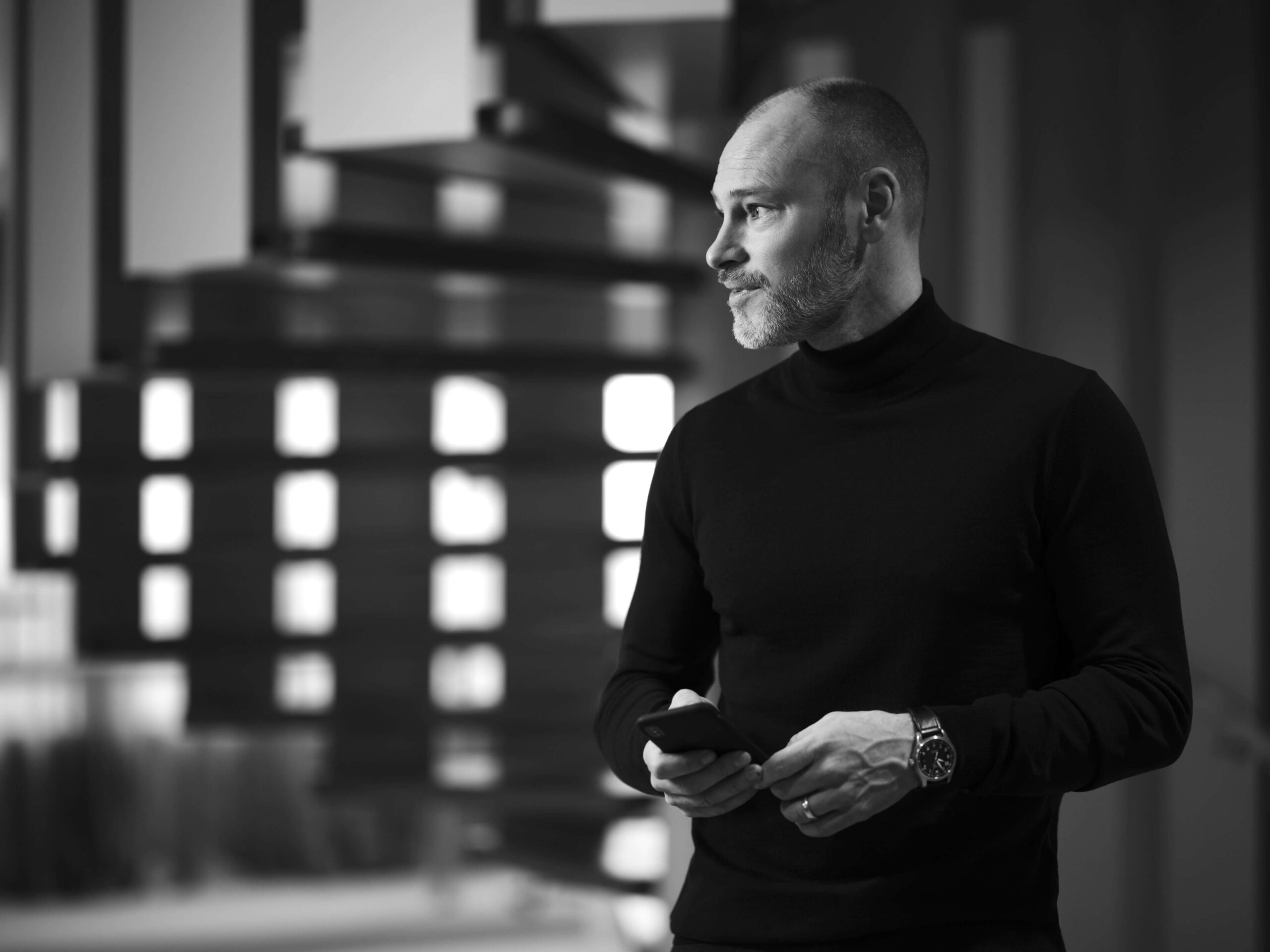 Regarding the conflict in Ukraine, Volvo Cars recalled that since February it has suspended all activity in Russia, a market that corresponded to about 3% of sales.

Finally, at a time when German manufacturers fear the end of natural gas supplies from Russia, Volvo Cars noted that its factories in Sweden and Belgium use biogas and are therefore independent of these supply chains.

READ ALSO: Electric mobility. “We never promised it would be cheaper”, says the Managing Director of Volvo Car Portugal

Goals remain, even with crises

Despite the uncertainty affecting the economy, Volvo Cars continues to have a target of selling 1.2 million cars in 2025, with the production target for 2022 at 900,000 units, a number that assumes a volume of 225,000 units. per quarter.

In addition to sales targets, Volvo Cars maintains its launch plans unchanged, with the next being the successor of the Volvo XC90, a model that should be revealed at the end of 2022 and that rumors point out that it will be called Embla. 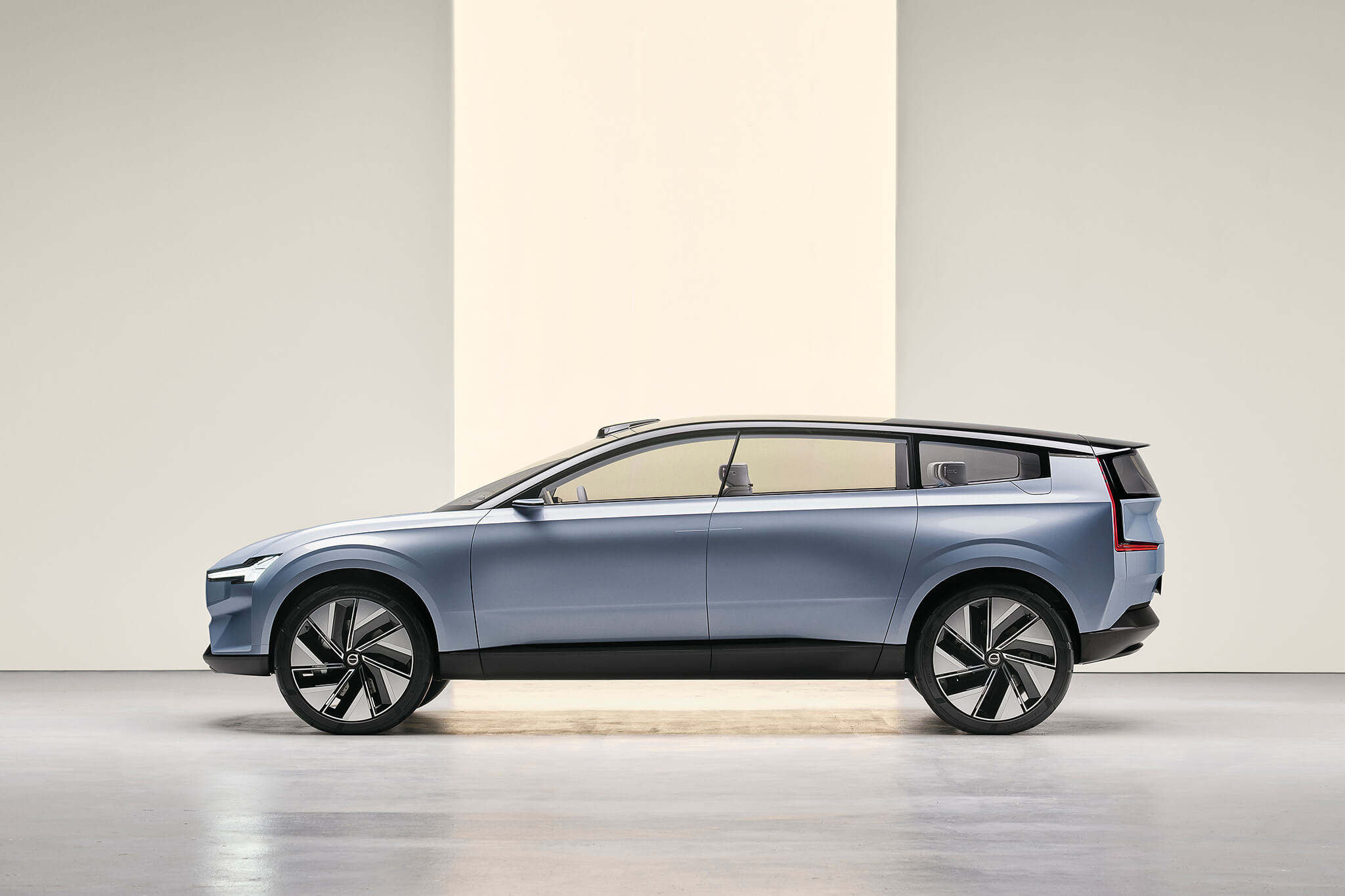 Fully electric, this new model is expected to debut the second generation of the SPA platform. Anticipated by the Volvo Concept Recharge prototype unveiled in June last year, the future model will take on new proportions, halfway between an SUV and a station wagon.

This decision is related to the need to have a vehicle with less aerodynamic resistance, a crucial factor in achieving more efficient electric vehicles with greater autonomy.

Anvisa increases the list of Kinder chocolates banned in Brazil

After investing in his rival, Marcos Molina takes advantage of the fall in Marfrig’s shares and regains 50% of the company

MAN electric truck is already at the service of Aldi

Privacy on WhatsApp: tricks help to hide online status in the app