Brumadinho: the next steps in the lawsuit against Vale in the US

The US capital market regulator, the SEC (Securities and Exchange Commission), filed a lawsuit against Vale in the US Court yesterday.

The US agency alleges that the mining company lied to US market investors about the safety practices employed in its dams in Brazil, hiding the environmental and economic risks of its ventures and violating the country’s securities laws.

According to the SEC indictment, the false information was disclosed to investors before the Brumadinho (MG) dam burst, which killed 270 people in January 2019.

The US regulatory body demands in the lawsuit the imposition of fines, monetary restitution and other compensation for what the agency calls undue gains obtained by Vale from the fraudulent reports distributed.

The mining company denied the allegations and said it “will vigorously defend this case”.

What is the case about?

Unlike other lawsuits filed against Vale after the Brumadinho dam collapse that seek to hold the company accountable for the deaths or environmental damage caused by the tragedy, the case initiated by the SEC deals with the information disclosed by the mining company and how it influenced investor decision-making. .

Lawyer Rebecca Bratspies, a professor at the University of the City of New York, explained to BBC Brazil that the complaints allege a violation of federal law and SEC regulations, which protect and regulate the American capital market, guaranteeing the fair functioning of foreign exchange markets. mobile values.

“This lawsuit is not directly related to victims or environmental damage, but to allegations made to investors and the SEC by Vale and which may have led investors to believe in the company’s safety,” he says. 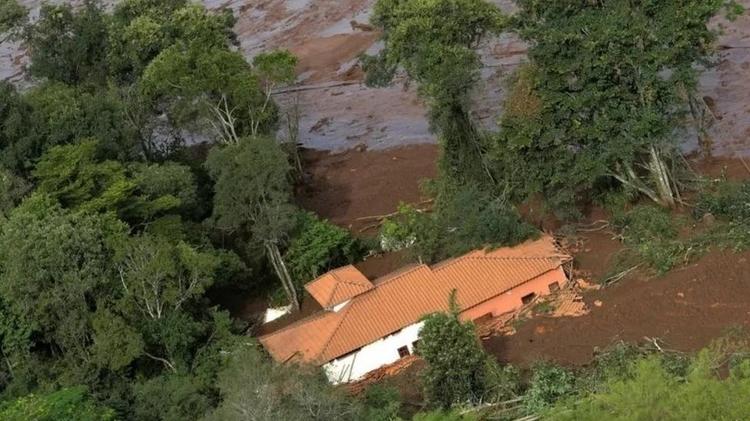 Scenes of destruction after the dam collapse in Brumadinho, Minas Gerais

According to FGV SP professor Viviane Muller, a specialist in commercial law, the purpose of the action is not to reimburse investors, but to punish the company for what it is being accused of.

“The action was announced by the American market regulator, the SEC, which has a similar function to that of the CVM (Securities Commission) in Brazil, and has a punitive character, seeking pecuniary penalties for violators”, he explains.

The CVM itself, in fact, opened in April 2021 a sanctioning process against the former president of Vale, Fabio Schvartsman, and the company’s former director of ferrous, Peter Poppinga, in a case related to the Brumadinho tragedy.

Unlike the SEC process, however, the complaint made by the autarchy linked to the Ministry of Economy deals with irregularities in the fulfillment of the fiduciary duties of former executives, that is, their duties to protect the interests of the company’s beneficiaries.

What are the charges?

In a note released this Thursday, the Securities and Exchange Commission detailed the allegations contained in the lawsuit, drawn up after an investigation conducted by the agency with assistance from the Public Ministry of the State of Minas Gerais and the CVM.

According to the agency, Vale released false information starting in 2016 and until the Brumadinho dam rupture, which hampered investors’ ability to assess the risks posed by Vale’s bonds on the NY Stock Exchange.

“As of 2016, Vale has handled several dam safety audits; obtained several fraudulent certificates of stability; and regularly misled local governments, communities and investors about the safety of the Brumadinho dam through its environmental, social and governance disclosures. “, says the SEC.

The complaint also alleges that, for years, Vale knew that the Brumadinho dam, built to contain potentially toxic by-products from mining operations, did not meet internationally recognized dam safety standards, but withheld this information. 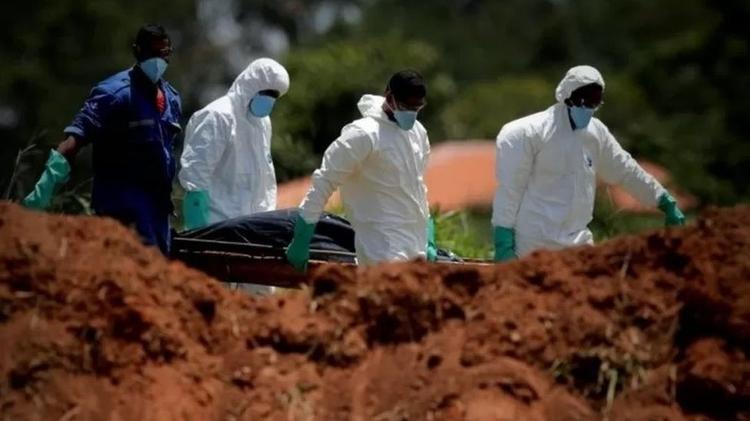 For the SEC, sustainability reports and other public records released by Vale fraudulently assured investors on the NY Stock Exchange that the company adopted strict international safety practices and that 100% of its dams had been certified as stable.

The agency alleges that the profits made by the miner from trading its securities on the NY Stock Exchange were undue, as the miner allegedly concealed the environmental and economic risks posed by its dam and “misled investors”.

“Many investors rely on environmental, social and corporate governance disclosures such as those contained in Vale’s annual Sustainability Reports and other public records to make informed investment decisions,” says Gurbir S. Grewal, director of the SEC’s enforcement division, in the note released by the agency.

“By manipulating these disclosures, Vale exacerbated the social and environmental damage caused by the tragic Brumadinho dam failure and undermined investors’ ability to assess the risks posed by Vale’s bonds.”

In its statement, the agency also states that the purpose of the process is to apply precautionary measures and civil penalties against Vale, in addition to demanding the payment of a refund plus interest.

What does Vale say?

In a statement released to the market, Vale confirmed the filing of the action in the American court, but denied all the accusations.

“Vale denies the SEC’s allegations, including the allegation that its disclosures violated US law, and will vigorously defend this case,” the statement reads.

The mining company also reiterated its commitment to repairing the damage caused by the dam failure.

“The Company reiterates the commitment it assumed shortly after the dam rupture, and which has guided it since then, towards the remediation and repair of the damage caused by the event,” he said in the statement.

What happens from now on?

The complaints were filed in a federal court in New York.

According to experts consulted by BBC Brasil, the process will now follow the natural course of any other civil action in the country.

In this way, Vale will be called upon to respond to the accusations and will have the opportunity, if desired, to present its defense to file the case.

But according to Rebecca Bratspies, any such attempt is highly unlikely to succeed. “There has already been an investigation and the process has been filed in the correct court of the American federal justice”, she says.

In this case, the American Justice would then proceed to analyze the case, call for depositions and gather new evidence if necessary.

“The SEC has jurisdiction to request information and documents from the company and probably did so during its investigation. But this does not prevent new evidence from emerging and the Court ordering some of those involved to testify or deliver documents during the action”, explains the Professor of Law at Pace University and director of the Brazilian-American Institute of Law and the Environment (BAILE), David N. Cassuto. 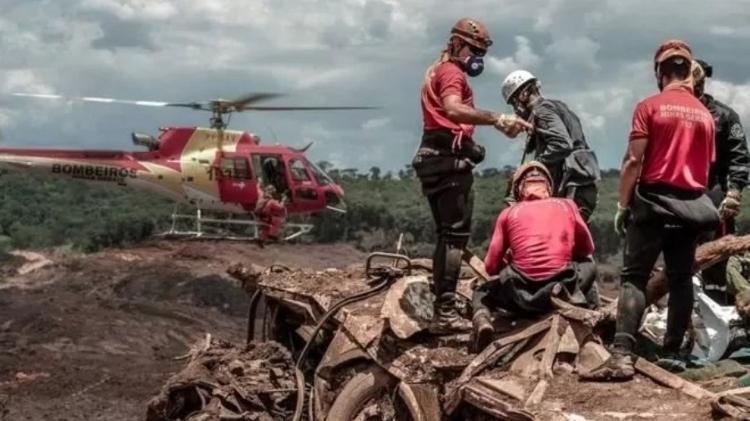 According to the expert, Vale would then have two alternatives: wait for the case to go to trial or try to reach an agreement.

“But if there is an agreement, it will certainly be because Vale has agreed to pay a very significant fine,” says Cassuto.

If convicted at trial, Professor Rebecca Bratspies also says she expects a very high financial penalty. “But if it goes to trial, the process can take years before it’s completed,” she says.

The lawyer specializing in environmental justice also states that there may be internal administrative procedures at the SEC to more effectively hold Vale’s negotiations accountable and regulate in the future.

According to specialists consulted by BBC Brasil, Vale may face, in addition to the penalties established by the American Justice, consequences in terms of reputation.

“If Vale is condemned in the American courts, its value as a public company could be harmed and investors around the world would certainly pay more attention before taking any decision”, says David N. Cassuto.

For professor Viviane Muller, however, the company has already faced gigantic damage to its reputation soon after the dam collapsed in 2019.

In any case, the expert sees this action as part of a larger movement by the current US government in favor of environmental justice.

“This action by the SEC is part of an agenda that seeks to reconcile investor protection with sustainability and environmental, social and corporate governance”, he says.

Localiza: share has the highest rise in more than 3 months this Wednesday; see values