Eike, Elizabeth Holmes and more: who suddenly stopped being a billionaire

Leading global wealth may not be an easy task. Although the heirs lead and remain for more than 10 years in the annual Forbes ranking, entrepreneurs often move up and down positions. Many fall and others appear.

Among those who fell, for example, are Fernando Trajano and Gisele Trajano, both great-nephews of the founder of Magazine Luiza. This happens because Forbes uses as a parameter to measure fortunes the shares that the rich have on the Stock Exchange. This year’s list was based on March 5 stock prices and exchange rates. As a result, fortunes can fluctuate dramatically over the years or even days.

There are also the entrepreneurs who reached the top, but in a short time saw the castle of dollars collapse. Meet six billionaires who have plummeted in the Forbes rankings in recent years: 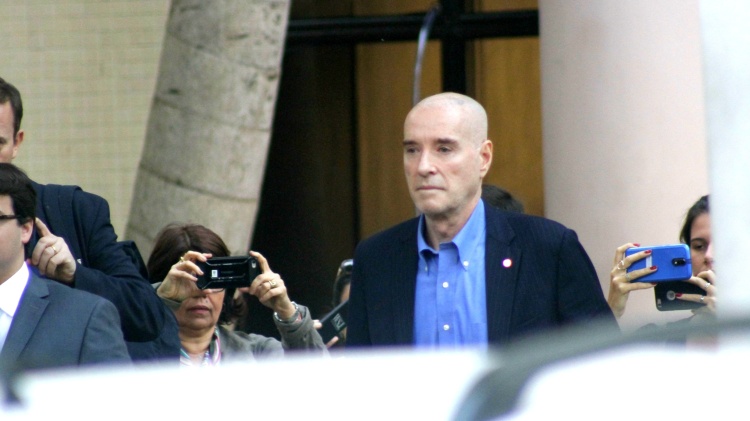 17.Jul.2017 – Businessman Eike Batista leaves the Federal Justice building in Rio de Janeiro after testifying in a lawsuit in which former deputy Eduardo Cunha is a defendant

Brazilian businessman Eike Batista appeared as the 8th richest man in the world in 2011. In 2012, he rose to 7th place. At the time, his fortune was valued at $30 billion.

Successful businessman and then owner of the EBX conglomerate, which brought together mining, oil, energy, logistics, real estate, tourism and entertainment companies, Eike publicly declared that he had the ambition to be the richest man in the world.

However, from 2013 onwards, the businessman began to face a series of problems. He was accused of overestimating data from his companies, mainly oil exploration companies, and was later arrested in Operation Lava Jato, accused of having participated in a corruption scheme with the former governor of Rio de Janeiro, Sérgio Cabral. 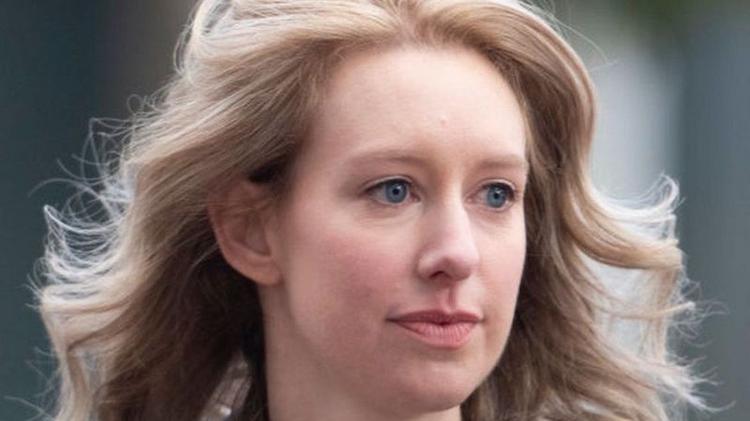 Elizabeth Holmes was, for a long time, the “darling of Silicon Valley”. She has come to be called the “new Steve Jobs” as she dropped out of college at the age of 19 to found the company Theranos.

In 2015, Holmes had a fortune valued at $4.5 billion, making her one of the youngest female billionaires in the world. However, the empire collapsed.

Holmes’ company announced that it would bring about a revolution in healthcare: with just a few drops of blood it would be possible to detect different types of disease. At the time, the feat was treated as the “goodbye” of syringes and multiple blood tests.

For this, Holmes’ company developed a machine called the Edison, which analyzed blood samples. However, “The Walt Street Journal” found that the equipment did not perform the amount of analysis promised. And, worse, that the reliability of the results was not good.

Holmes fell from grace, saw his fortune plummet, his company closed and was even convicted by the United States Court in early 2022 for wire fraud and conspiracy to defraud investors. The sentence has not yet been handed down, but the businesswoman can be imprisoned for up to 20 years. Hui Ka Yan appeared as the 24th richest man in the world in 2018, with a fortune valued at $30.3 billion. The Chinese entrepreneur’s success came with the company he created, Evergrande.

From a poor background, Yan was able to take advantage of the real estate boom that China has been through since the 1990s to create his empire.

However, the prestige has started to crumble in recent years. Evergrande took out a large amount of borrowing to maintain the property construction policy in the expectation that the market would heat up further.

With the Chinese government’s decision to restrict the financing of the real estate sector, the company’s debts grew. Shareholders began to worry, and Hui Ka Yan’s fortunes plummeted.

China’s richest man lost his post and, in three years, saw his fortune decrease by 70%. He is currently ranked 235th on the Forbes list with a net worth of $8.9 billion (R$41.4 billion). Jack Ma, one of the founders and former CEO of the Alibaba Group and creator of the foundation that bears his name

Jack Ma is another Chinese man who got into trouble with the local government and saw his fortune plummet. He first appeared on the Forbes list in 2016 at No. 33. Two years later he moved up to No. 20, with a fortune valued at $39 billion. In 2020, he was valued at $65.6 billion.

However, the owner of Alibaba began to publicly criticize the government after Beijing began to practice an antitrust policy. It currently ranks 67th with $23.7 billion, nearly two-thirds less than two years ago. 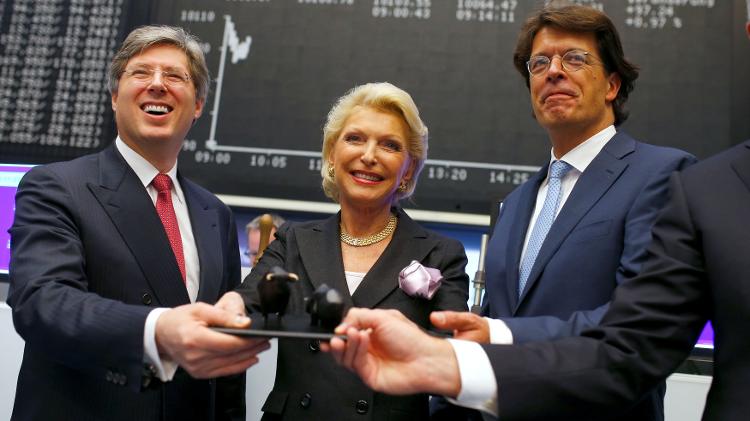 9.Oct.2015 – Georg Schaeffler (left) and his mother, Maria-Elisabeth Schaeffler (center), during the IPO of the German group that bears the family’s surname

Georg Schaeffler became the richest person in Germany and 21st in the world in 2015, according to Forbes, with a fortune of $26.9 billion. The businessman owns the Continental auto parts factory. However, starting in 2018, the business went into a downturn. In that year alone, the investor’s fortune fell by half.

With the pandemic and the global economic difficulty, Schaeffler was unable to recover. In 2022, he ranks 275th among the world’s billionaires with a fortune of $8.1 billion. 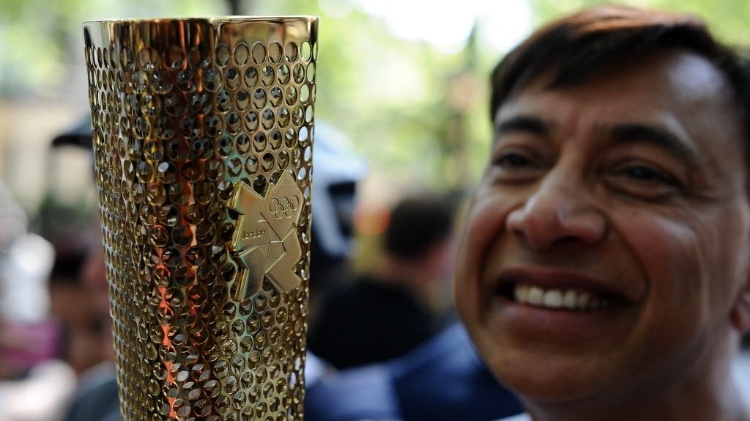 Indian Lakshimi Mittal, CEO of ArcelorMittal, first appeared on the Forbes list in 2005. The peak was in 2010, when he was ranked 5th in the world, with a fortune of US$ 28.7 billion.

However, over the years, and due to the economic problems faced by the pandemic, Mittal’s fortune has almost halved. He is currently ranked 89th with a personal net worth of $18.4 billion.

ArcelorMittal SA is a multinational that brings together several industries linked to steel.

Alexa headset and speaker are discounted up to 34%; check out