Pringles, Subway, Alpine and more foods that aren’t quite what they promise

The case of Mc Picanha, a new product from Mc Donald’s, is no exception. The company said on Tuesday (27) that the hamburger meat is not really made of picanha, but has a picanha-flavored sauce. The repercussion was such that the company decided to remove the snack from the menu.

Jesualdo de Almeida Júnior, president of the Consumer Law Commission of the São Paulo subsection of the OAB (Brazilian Bar Association) explained in a report by the UOL Economy that the communication violates the Consumer Defense Code (CDC).

Many other products have been challenged in recent years for promising something in the ad and not delivering the exact same thing. 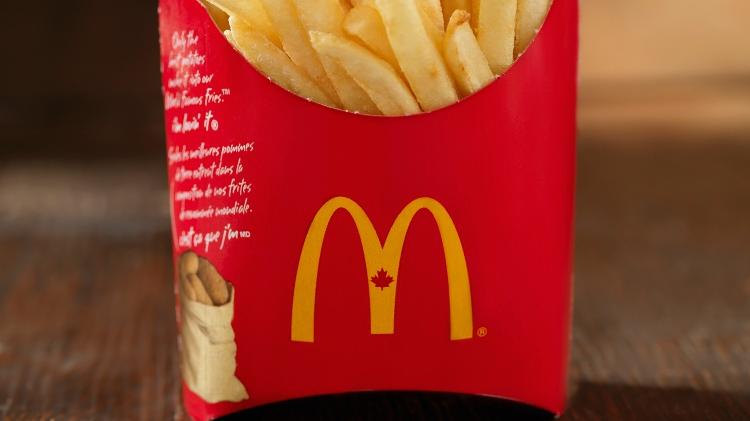 The company also had to deal with another controversy: is there a difference in the size of the fries sold by the company? On the menu, there is the option of small, medium and large potatoes. However, a video shared on TikTok from UOLshows that the difference is not considerable between the three types of product.

A study commissioned by Canada’s CBC Marketplace program showed that Subway’s chicken products lacked chicken. According to the survey, 53.6% of chicken DNA was found in the roasted chicken. In the strips, even less, 42.8%. The remainder, in both cases, was soy.

The analyzes were performed by the University of Trent, Canada. Subway disputed the figures and said less than 1% of products were made with soy.

“We use this ingredient to help stabilize texture and moisture. All of our chicken items are made from 100% chicken meat,” they said in a statement to the TV show.

Tuna that is not tuna 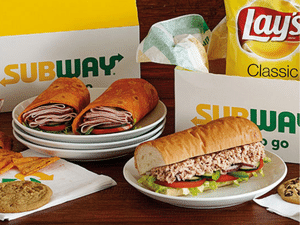 Another case involving the Subway chain was the question about the tuna sandwich. An investigation by The New York Times reported that the tuna offered in the sandwiches was not, in fact, tuna. The newspaper asked a laboratory to do the DNA analysis. The results found no genetic material for the species.

However, the report itself indicated that the data may not be reliable, because until it reaches the customer’s hands, the tuna goes through a series of procedures: it is fished, cut, cooked, frozen, preserved and canned. After that, it is still mixed with mayonnaise and pressed, so that it reaches the sandwich.

Specialists heard by the newspaper explained that in this process the genetic material is lost. In response to the report, Subway responded that it uses two species of tuna in its snacks: bonito and yellowfin.

That is, even if it is tuna, but it is ultra-processed.

Some products, even when they respect the CDC and Anvisa (National Health Surveillance Agency), have images on the packaging that can make people believe they are healthy, when in fact they have very few natural ingredients.

In mid-April, the Brazilian Institute for Consumer Protection (Idec) filed a complaint with the Federal District Procon against Brasal Refrigerantes SA, which is the manufacturer of Del Valle juices.

The branded juices contain 1.5% less fruit, but the packaging is illustrated with lots of fruit.

Brazilian legislation classifies as juice only beverages made with at least 50% fruit pulp. In very similar packages, you can also find nectar, which has between 10% and 50% of fruit concentration, and soft drinks, which must have between 5% and 30% fruit or pulp.

Brasal did not take a position on this complaint.

One of the most popular foods on the market, the famous Pringles potatoes do not contain potatoes.

The product is actually a dough made with water and a potato powder mixed with corn. Only 42% is actually made from vegetables.

In the last decade, Nestlé decided to bet on a drink called Alpino Fast. Given the success of chocolate, the drink soon became a sales success. However, after a period in the market, the company began to be criticized, and processed, because the drink was not made of melted chocolate.

In fact, according to the Folha de S. Paulo newspaper, on the packaging, in small print, there is the information: “does not contain Alpine chocolate”.

Nestlé defended itself by reporting that the product has a “similar taste” to chocolate.

“The results ensured that the characteristics of the drink were related to the Alpine brand, having revealed that the vast majority of consumers recognized the true taste of Alpine chocolate in the drink,” Nestlé said in a statement.

However, the beverage packaging contained references to the chocolate packaging.

Cherry made with chayote 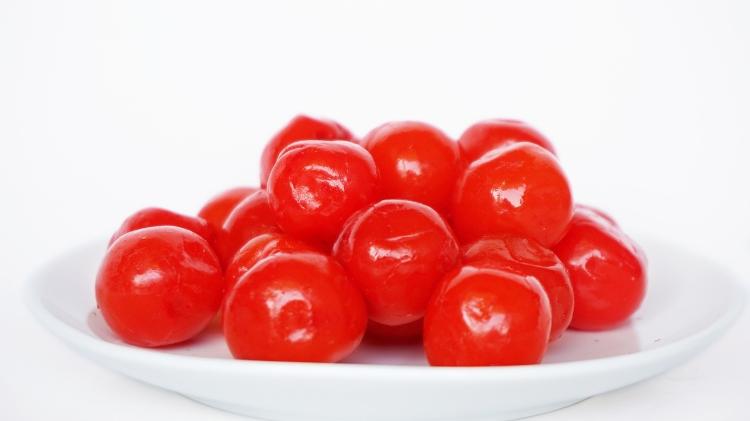 Industrialized cherry is made from chayote

Imagine that wonderful birthday cake with that cherry on top. Well, what you think is cherry, in fact, can be chayote or papaya.

Some stores use “fake” products, such as processed cherry topping, to lower costs. In fact, to make the chayote become syrup is simple:

Opinion: Vale's results are worse than expected; what is the impact on actions?