Rally de Portugal 2022. All times of the “best rally in the world”

The Vodafone Rally de Portugal 2022 starts on the 19th of May (and continues until the 22nd of May), the 55th edition of one of the biggest motor sport events in our country and there are plenty of reasons to be interested.

Rally de Portugal 2022 is the fourth event of the WRC (World Rally Championship) and the first dirt rally of the year, also representing the debut of the new Rally1 hybrids on this type of surface.

In this year’s edition, we will see the return of Sébastien Loeb — the driver who has won the most championships to date, nine in total — at the controls of a Ford Puma Hybrid Rally1, after having already won an impressive victory in the Monte Carlo Rally, the first of the championship.

SEE ALSO: WRC 2022. Everything that changes with the electrified Rally1 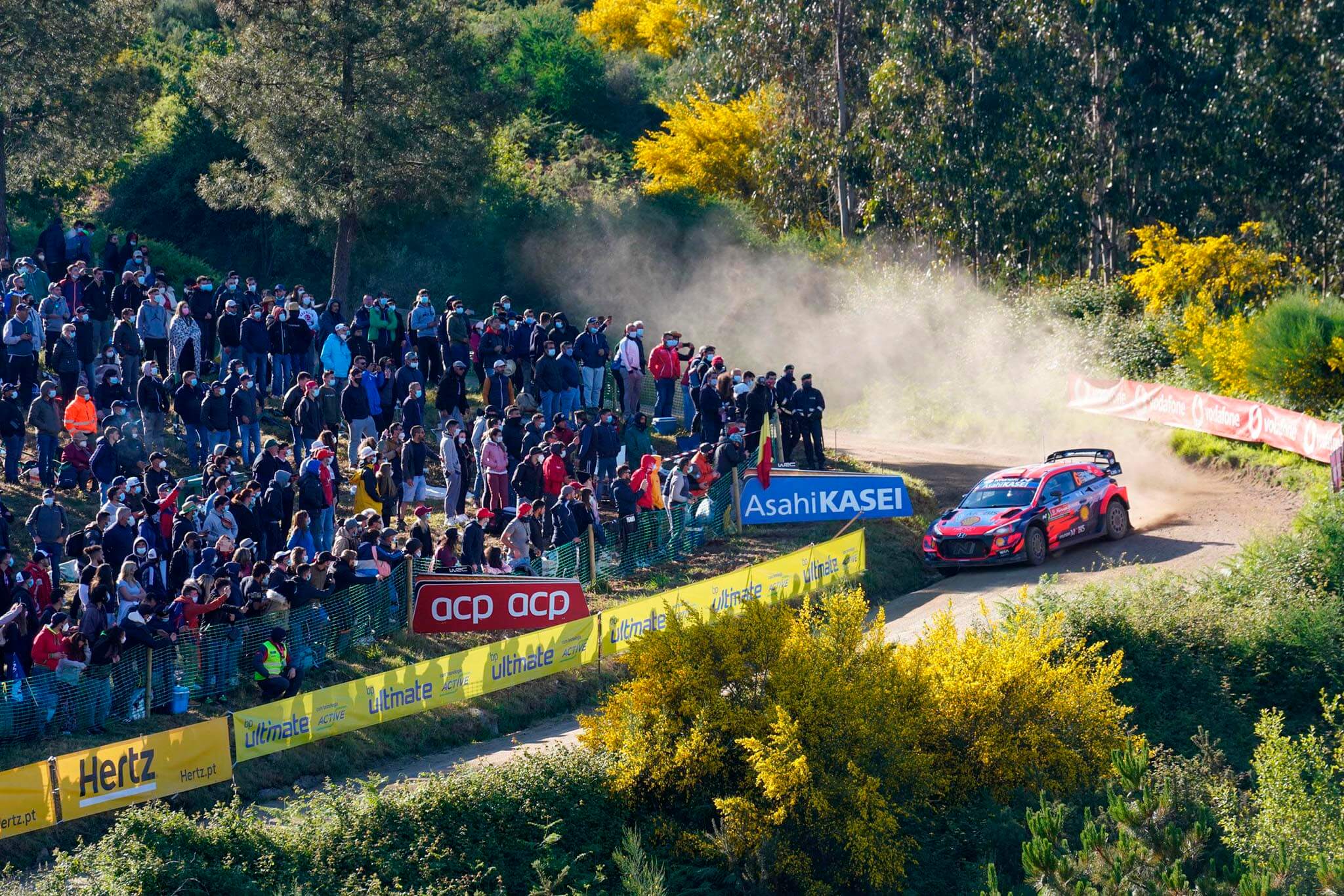 Loeb will face his archrival Sébastien Ogier, who has eight world championships, in Portugal, and will be at the controls of the Toyota GR Yaris Rally1. At the Monte Carlo Rally he finished second behind Loeb. Will Ogier be able to reverse the positions in Portugal?

We cannot neglect Ott Tanak, the other world champion (2019) who also wants to win the Rally de Portugal 2022, riding the Hyundai i20 N Rally1. Three world champions vying for victory in the best rally in the world… Promise!

There are 100 teams registered for the 2022 Rally de Portugal – the highest number so far in this year’s WRC events. In addition to Rally1 (which will be about a dozen), we will have WRC2 (Open, Junior and Masters) and WRC3 (Open and Junior) in competition. But it doesn’t stop here… 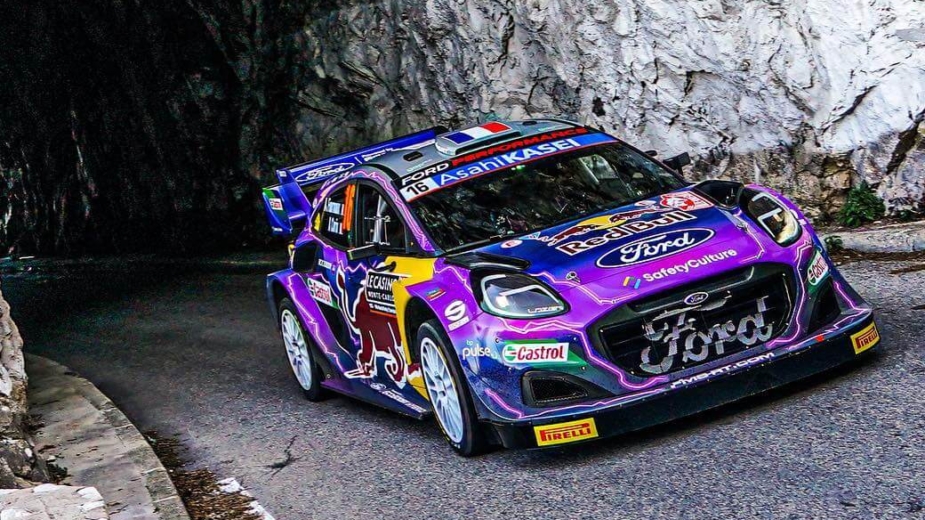 The Rally de Portugal will also score for the Portuguese Rally Championship (CPR) — played only during the first stage until PE9, the Lousada Super Special — so it counts with the presence of many Portuguese drivers.

The WRC celebrates its 50th anniversary this year and the FIA ​​has chosen Rally de Portugal 2022 as the stage to celebrate such an important date.

Among the actions already announced, there is a free exhibition at Exponor, in Matosinhos — the operations center of the Rally de Portugal — of some of the most significant machines that have marked the World Rally Championship over this half century.

It is there that we will be able to see machines like the Fiat 131 Abarth, the Alpine-Renault A110, the Lancia Rally 037, the Lancia Delta Integrale, the Peugeot 205 T16, the Audi Sport Quattro or the Opel Ascona 400. action. 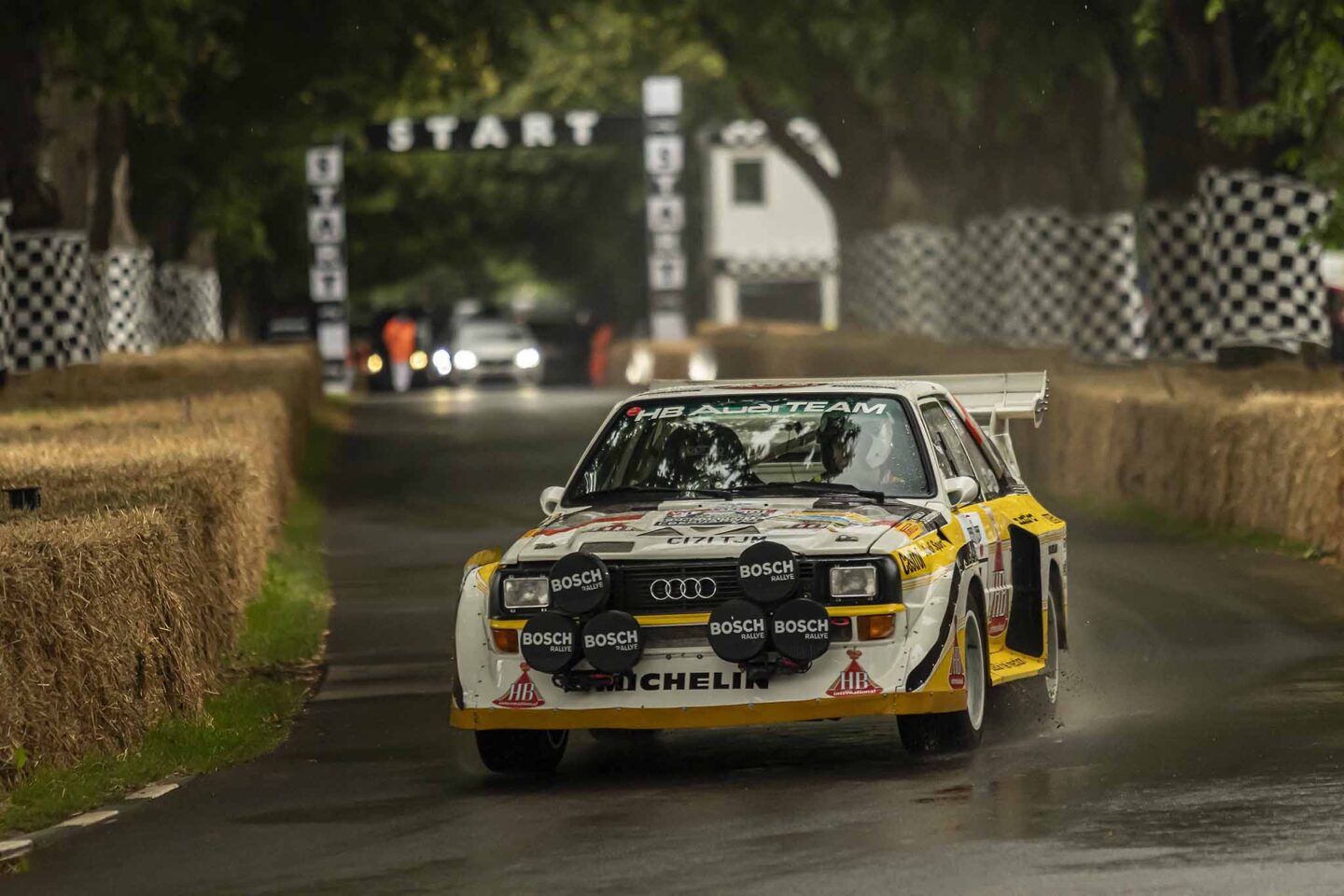 In addition to the machines, the legendary drivers who drove them: Markku Alén, Marcus Grönholm, Carlos Sainz, Miki Biasion, Walter Röhrl, Ari Vatanen among others will also be present.

Stablecoins have an uncertain future after the cryptocurrency crisis