Almost three months after the federal court suspended the slaughter of donkeys in Brazil, the sector continues to kill animals in three slaughterhouses in the state of Bahia. The leather of the species is exported to China for the production of ejiao, a medicinal product without scientific evidence but which generates billions of dollars in the Asian country.

The decision to suspend slaughtering in Brazil was taken on February 3 this year by 10 of the 13 judges of the Special Court of the Federal Regional Court of the 1st Region (TRF-1), in Brasília.

Even so, just in Frinordeste, a meatpacking plant in the Bahian city of Amargosa and the establishment that most slaughters the species in Brazil, around 14,400 animals were killed after the ban – this number takes into account the monthly average of 4.8 thousand donkeys slaughtered on the spot before the decision, according to data from the Ministry of Agriculture, Livestock and Supply (Mapa).

International studies on the ejiao market show that the skin of a single animal is sold in China for between US$ 2,000 and US$ 4,000 (about R$ 9,800 and R$ 19,700). Considering the lowest value, the donkeys slaughtered in Frinordeste, which has two Chinese citizens and one Brazilian as partners, may have generated U$ 28.8 million (about R$ 142 million) in the last three months.

The TRF-1 magistrates considered that the sector jeopardizes the existence of the species in Brazil due to the lack of a production chain that renews its population, as occurs with cattle, for example. They also claimed that there was no evidence to prove that the strike affected the Bahian economy, as stated by the administration of the governor of Bahia, Rui Costa (PT).

However, 85 days after the decision, the operation is still running in three slaughterhouses in the state. In addition to Frinordeste, the meatpacker Cabra Forte, in Simões Filho, and Sudoeste, in Itapetinga, operate in the sector. BBC News Brasil tried to contact the three establishments, but received no response.

The report confirmed that production continues through two sources: people linked to the meatpacking plants and a document from the Map to which the BBC had access. The ministry, responsible for daily inspecting the operation of companies through the Federal Inspection Service (SIF), confirmed that the work was not interrupted after the ban.

“Slaughterhouses registered with the SIF continue to normally slaughter these animals”, wrote Fabiana Silva Lima, from the coordination of the Inspection Service of Products of Animal Origin (Sipoa), an organ of the Mapa, in the document. She argued that the agency had not been notified by the Court.

In a note to BBC News Brasil, the ministry gave the same argument to justify why it is not preventing the operation. However, the federal justice system informs that the Union, a defendant in the public civil action that requested the suspension, was notified by the TRF-1 on March 16.

The TRF-1 hearing was broadcast live and then published on the TRF-1 YouTube channel, and the result was reported in press reports, such as BBC News Brasil. 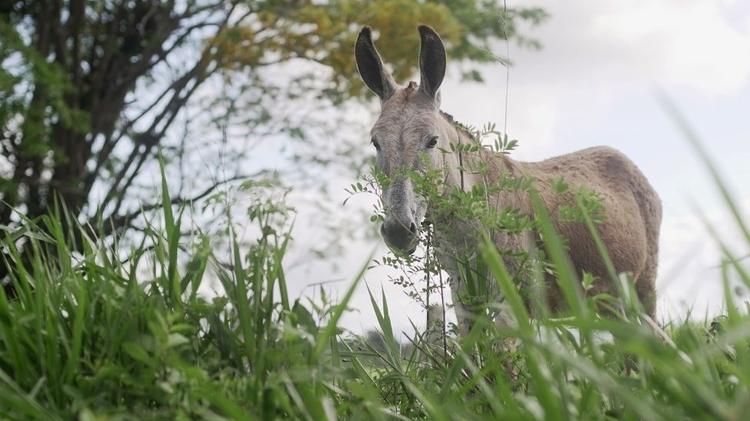 The government of Bahia, which is also a defendant in the lawsuit, was notified of the ban on the same day, March 16. The Agricultural Defense Agency of Bahia (Adab), the body that oversees the transport and maintenance of animals on state farms, also stated that it was not notified of the TRF-1 decision.

For the promoter Julimar Barreto Ferreira, head of the Regional Environmental Prosecutor’s Office of the Recôncavo Sul, the continuity of operations is an ethical issue and the good faith of Organs public bodies involved.

“In the worst case, there is bad faith on the part of supervisory bodies in using a bureaucratic problem to not comply with a judicial decision. It is strange and suspicious that, after so long, a decision by a federal court is not being carried out. It was a public decision, widely reported by the press. How can they say they don’t know? It’s an ethical issue”, he explains.

The prosecutor is responsible for another request for an injunction that also requests the ban on slaughter, but in the state court – two months after the request, the action still has not been answered. 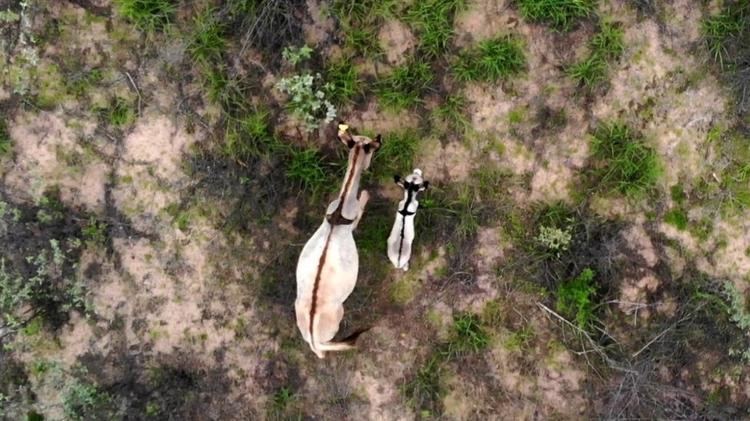 Before slaughter, animals are stored in caatinga areas in Chapada Diamantina

“The more slaughters, the more profit for the owners of refrigerators. The issue is profit”, criticizes the promoter.

The delay of public bodies in inspecting the sector led Judge Arali Maciel Duarte, of the 1st Federal Court of Bahia, to summon the Union, the government of Bahia and Adab to “prove compliance with the decision”, under penalty of a fine. The order was published this Thursday (28/04) – the bodies have up to 15 days to respond.

For the magistrate, Justice does not need to notify the Ministry of Agriculture because the body “does not have its own legal personality”, being represented by the Union. “Thus, it is up to the Union to inform its internal bodies about judicial decisions rendered”, wrote the judge.

For Gislane Brandão, general coordinator of the National Front for the Defense of Donkeys, one of the entities that have filed a lawsuit against the sector, production “needs to be stopped immediately.” “The slaughter of donkeys is inadmissible and is contrary to a court order,” she says.

Lawyer Yuri Fernandes Lima, Legal Coordinator of the National Front for the Defense of Donkeys, the entity’s objective is to “try to enforce the decision”. “We have already presented several petitions in the first and second instances. In addition, we are denouncing the non-compliance (of the decision) to society so that it can put pressure on the authorities”, he says.

Since 2016, Brazil has been exporting animal hides for the production of ejiao, which is very popular in China. With no scientific proof of effectiveness, it promises to treat various health problems, such as irregular menstruation, anemia, insomnia and sexual impotence. It is consumed in a variety of ways, such as in teas and cakes. On YouTube, there are videos of popular Chinese TV shows teaching ejiao recipes and promising the viewer a “healthier” life.

It is estimated that this market moves billions of dollars per year. A box of the product does not cost less than R$ 750. In Brazil, are the retail prices much lower? donkeys are traded for R$20 in the northeastern hinterland, and then passed on to the Chinese, as BBC News Brasil showed in December last year.

In a recent report, the Regional Council of Veterinary Medicine of Bahia (CRMV-BA) stated that, without a production chain, the pace of slaughter and the Chinese demand for ejiao could practically decimate the donkey population in the Northeast in a few years. 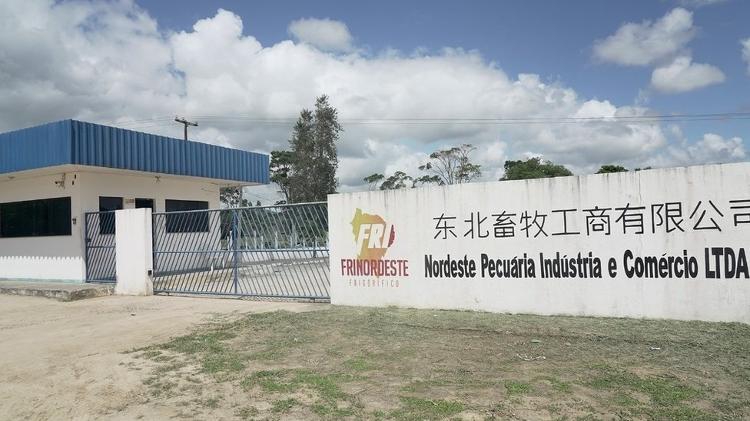 Frinordeste, in Amargosa, is the slaughterhouse that slaughters the most donkeys in the country – around 4,800 animals per month

The ejiao market is accused by authorities and activists of acting in an extractive manner. That is, he goes to where the animals are abundant, slaughters most of the population and leaves the place. It even affected the donkey population in China itself, according to a study by researchers Richard Bennett and Simone Pfuderer, from the University of Reading, UK.

The solution for part of the Chinese business community was to look for animals in other countries, such as Kyrgyzstan, which has lost 57% of its herd since 2017, according to a study by the NGO The Donkey Sanctuary. Countries such as Mali, Ghana and Ethiopia have recently banned culling, although it still takes place clandestinely.

Plutocrat, oligarch or tycoon: what’s the difference between the rich in power

Dollar closes down, quoted at R$ 5.35; Stock market is stable