Recently, the curtain was “raised” on the seventh generation of BMW 7 Series and, as has been the case with the Bavarian brand’s latest releases, its appearance has been one of the most discussed topics.

This time, the discussion does not just revolve around the dimension of the “double kidney” — which continues to dominate the front —; the new bipartite optics have also been the subject of controversy and divided opinions.

The front thus combines a large “double kidney” with two narrow LED optics on an upper plane, which serve as daytime running lights and turn signals, and a second set of optics (mid and high beams) further down and darkened.

SEE ALSO: BMW i7. How much does the first Electric 7 Series cost? 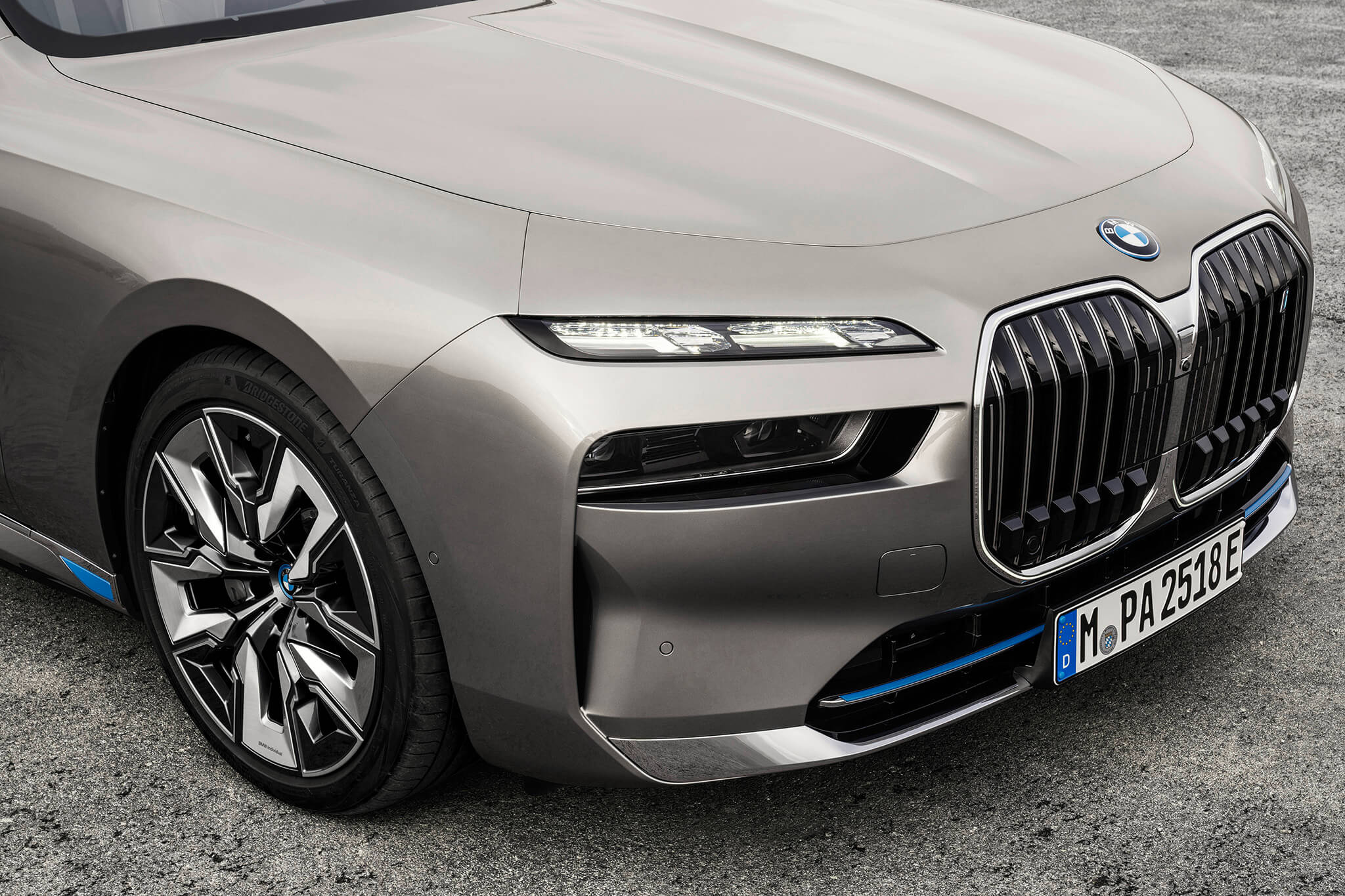 Only the top of the range BMW should use this solution. We saw it first on the Concept XM (although hardly anyone noticed the very dim lower optics), the recent X7 restyling and now the new 7 Series.

The front end can be controversial, as it has been on other BMWs, but the rest of the saloon takes on more formal and traditional contours.

The silhouette is that of a traditional three-volume saloon, with a clear separation between the front, cabin and rear volume, and the posture is more vertical than before, more statuary. 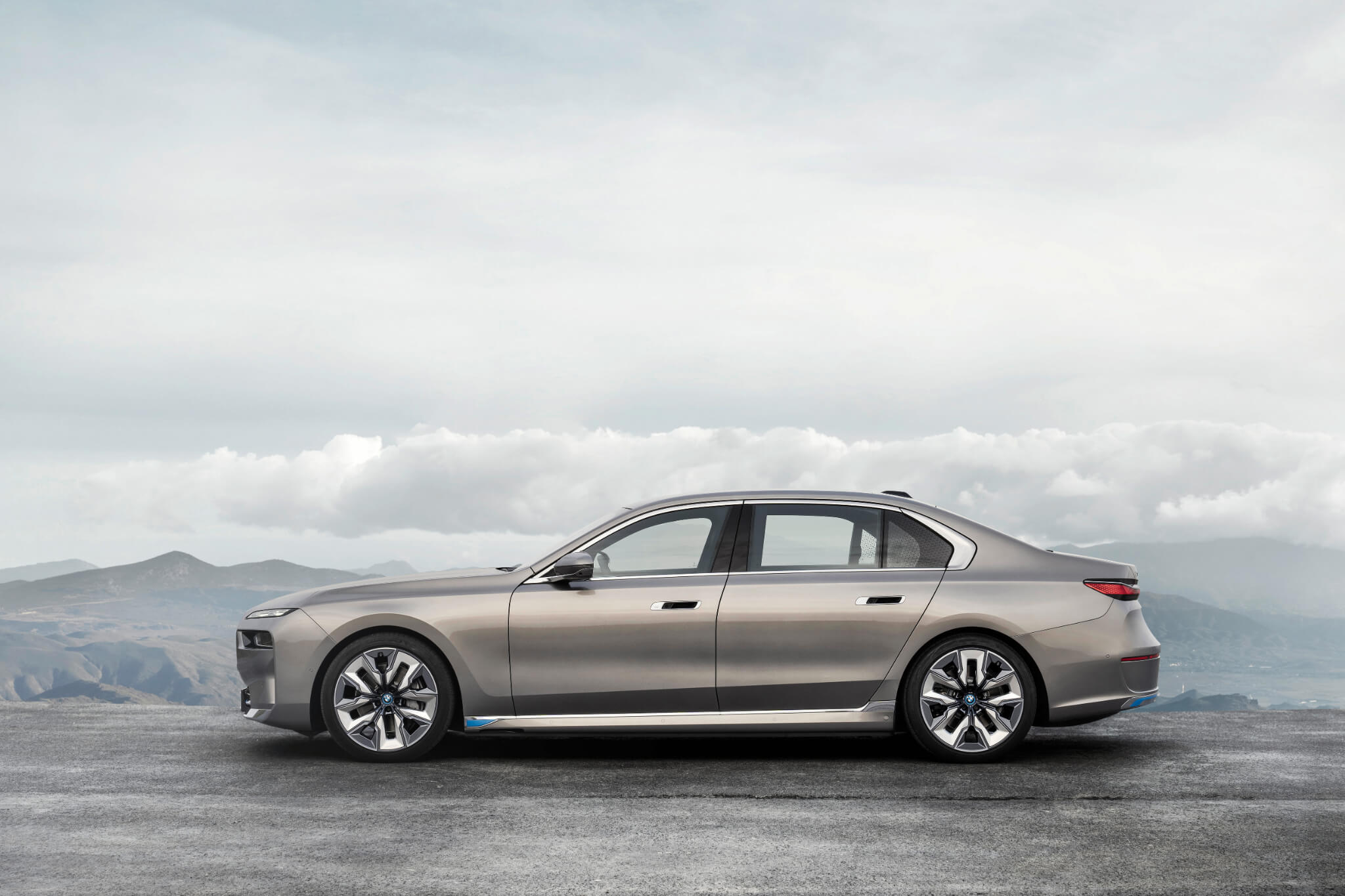 It is also worth noting a very well defined Hofmeister kink at the end of the rear window, unlike the “diluted” solutions seen on the Series 3 and Series 4.

The rear also stands out for its «cleanliness» and predominance of horizontal lines, in clear contrast with the fuller and livelier front. 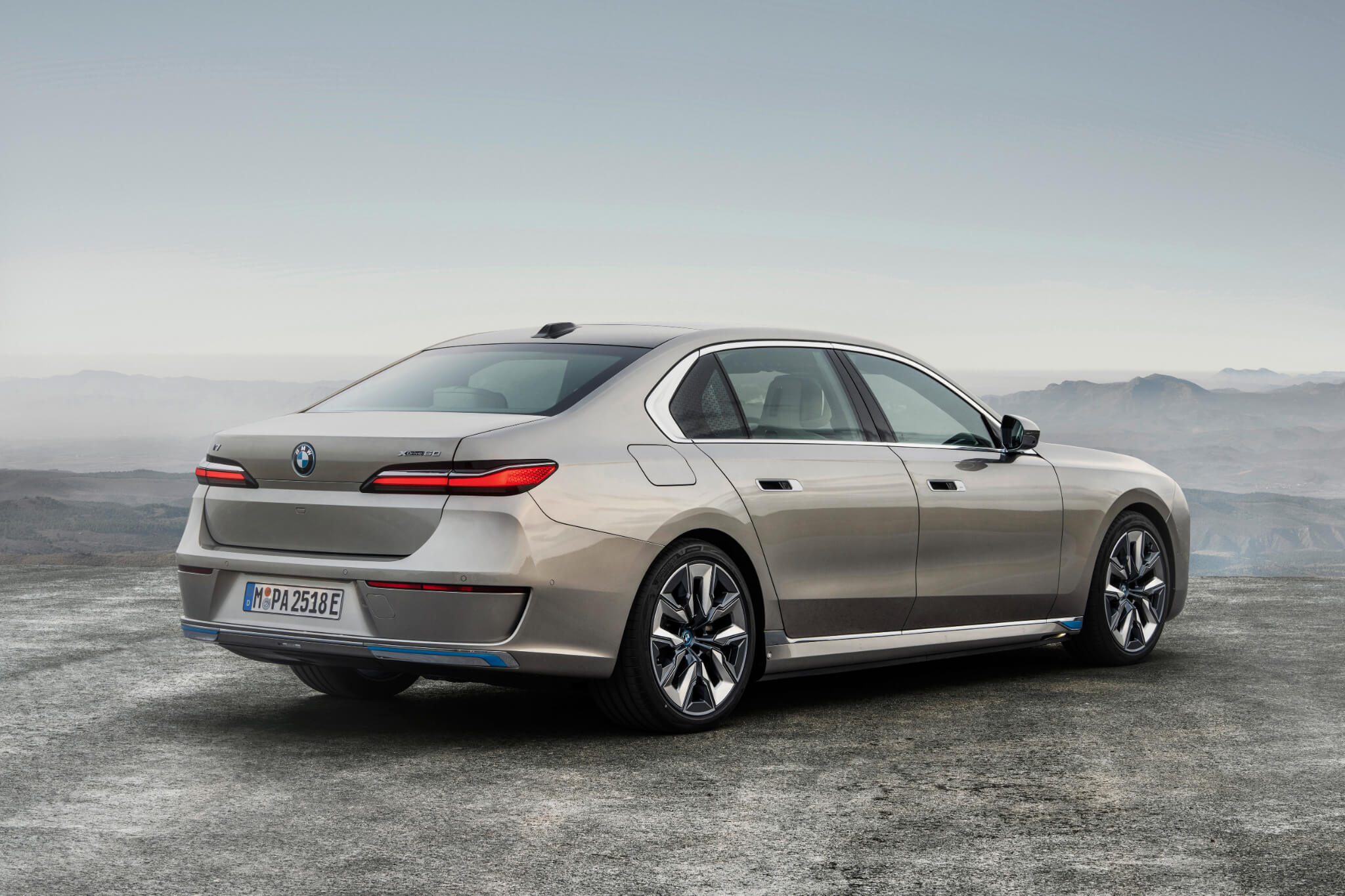 With the visual discussion being concentrated on the “face” of the new BMW 7 Series, it is no wonder that the various redesign proposals of the Bavarian “flagship” that have come to the public are focused precisely there.

Most of them simply eliminated the split optics, showing how little consensual they have been, as we can see in the images below from designer Sugar Chow.

The same designer went even further and sought to give the new 7 Series a shark nose, like so many other BMWs of the past.

SEE ALSO: Subaru Impreza 22B STi. If it were released today, would it be like this?

The “blink” to the past is accentuated by the adoption of double circular optics and a “double kidney” that develops more horizontally than vertically.

However, other designers have “embraced” split optics, as defined by the BMW design team.

This was the path chosen by Marouane Bembli, the designer best known for his channel The Sketch Monkey. 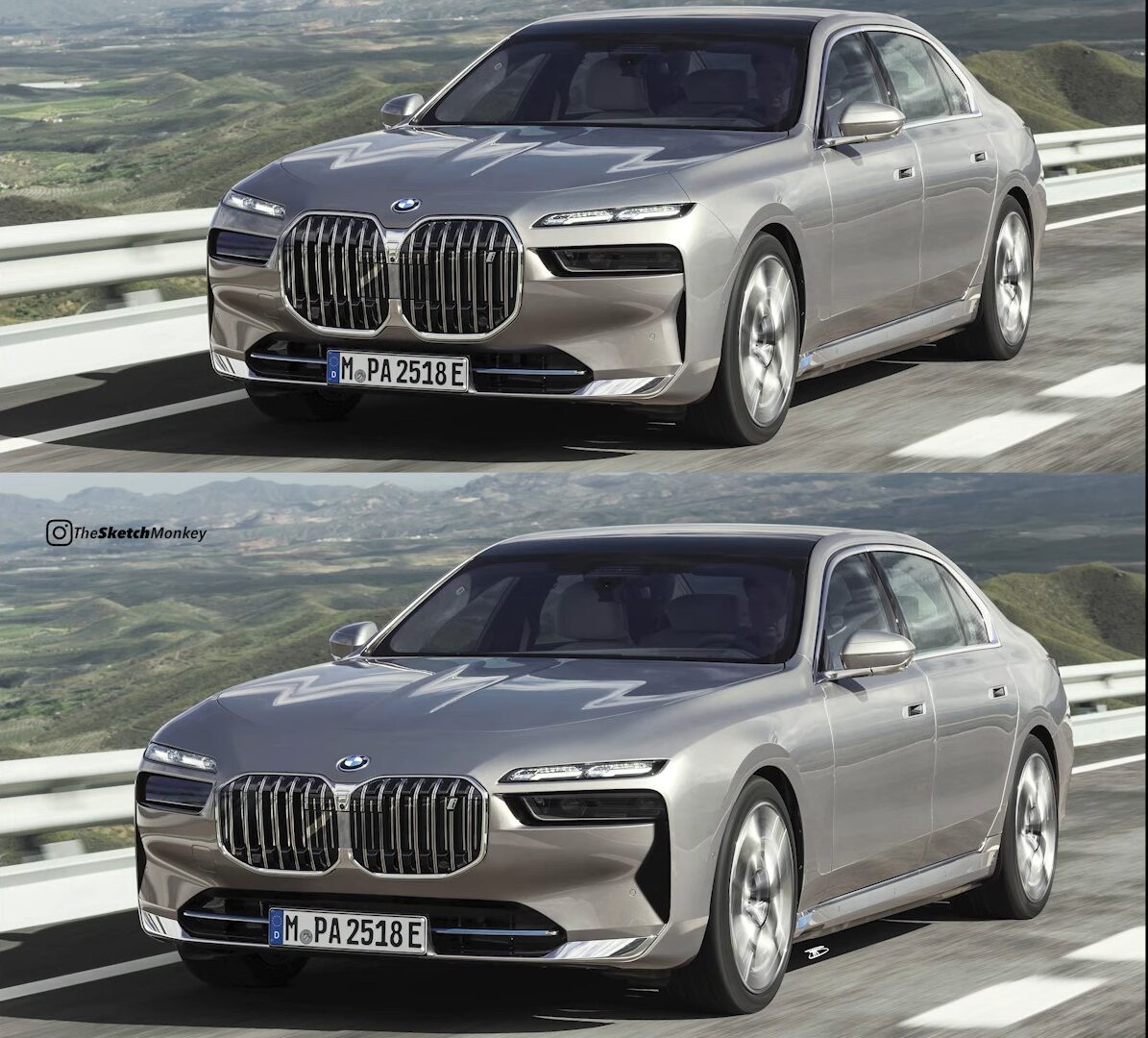 Above, the new production 7 Series, below the proposal by Marouane Bembli. TheSketchMonkey

The designer was more conservative in his approach, playing with the dimension and positioning of the various elements that make up the front.

He reduced the height of the “double-rim”, brought the two sets of optics closer together and even increased the air intakes at the ends of the bumper, lightening the weight of certain elements, seeking greater balance between them all. It got better?

These are just a few examples of the many that we have seen around the internet, which shows, once again, that the design of BMWs is far from pleasing «Greeks and Trojans» and is a strategy that the brand’s designers, led by Domagoj Dukec, promise to continue following.

We pass the «ball» to you. Is this new «face», with split optics, from the tops of the BMW range approved or do you think the brand should not have followed that path?

Opinion: The Company - Share of the rental company Movida accumulates gains in the year; is it a good opportunity?

Banco do Brasil: share closes down 0.57% this Tuesday; see values

Hypera Pharma: share has the highest rise in more than 10 months this Friday; see values