Peugeot continues to work on the development of a new crossover that is known internally as the P54 and which may be called the Peugeot 4008.

The first spy photos of this model appeared about two months ago and now the lion’s crossover has been caught again, this time on what appears to be a test track or an airfield and also seems to confirm a plug-in hybrid version. in (PHEV).

The spy photos leave no doubt that this will be a model with «rolled-up pants» and with a silhouette close to that of a coupé, with the roof descending in an arch towards the rear.

DO NOT MISS: Peugeot e-2008 tested. Can an electric compact SUV be the only car in the family? 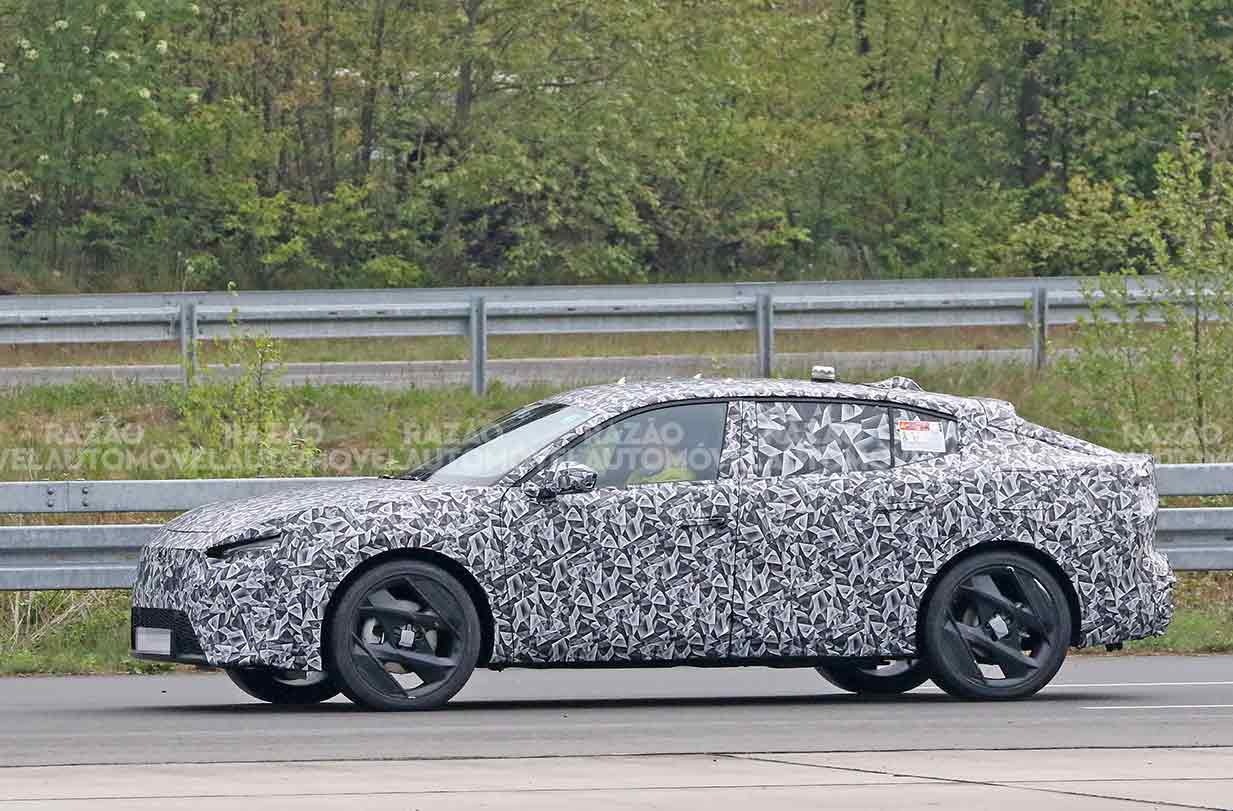 Warning on the rear pillar leaves no doubt that this is an electrified version. © Automotive Reason

However, it remains to be seen whether it will be closer to an SUV Coupé, such as the Renault Arkana, or if, on the other hand, it will approach what is, for example, the new Citroën C5 X, a model that mixes several concepts in a single body.

But despite this uncertainty as to form, the biggest question surrounding this Project P54 remains the name. 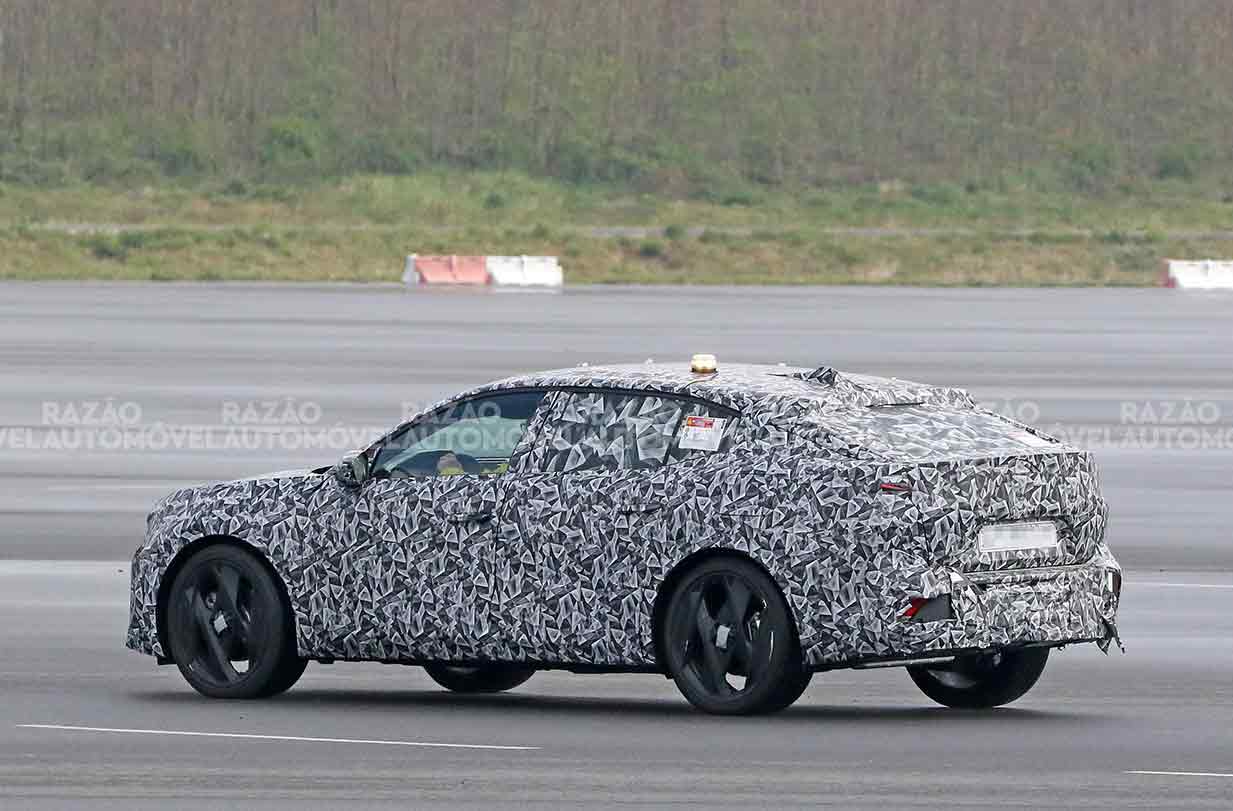 Greater height to the ground suggests a model of “rolled-up pants”. © Automotive Reason

Everything seems to indicate that this model will position itself close to the Peugeot 308 within the range of the lion brand, not least because it shares the EMP2 platform with it. And that alone gives strength to the 308 Cross denomination.

However, the names 408 Cross and 4008 also continue to be justified. The first one makes sense because it alone helps to position this crossover above the 308.

The second cannot be ruled out either because it follows the criteria that Peugeot has used to name its SUVs, also positioning it above the 3008. Now it remains to be seen which designation the choice will fall on. 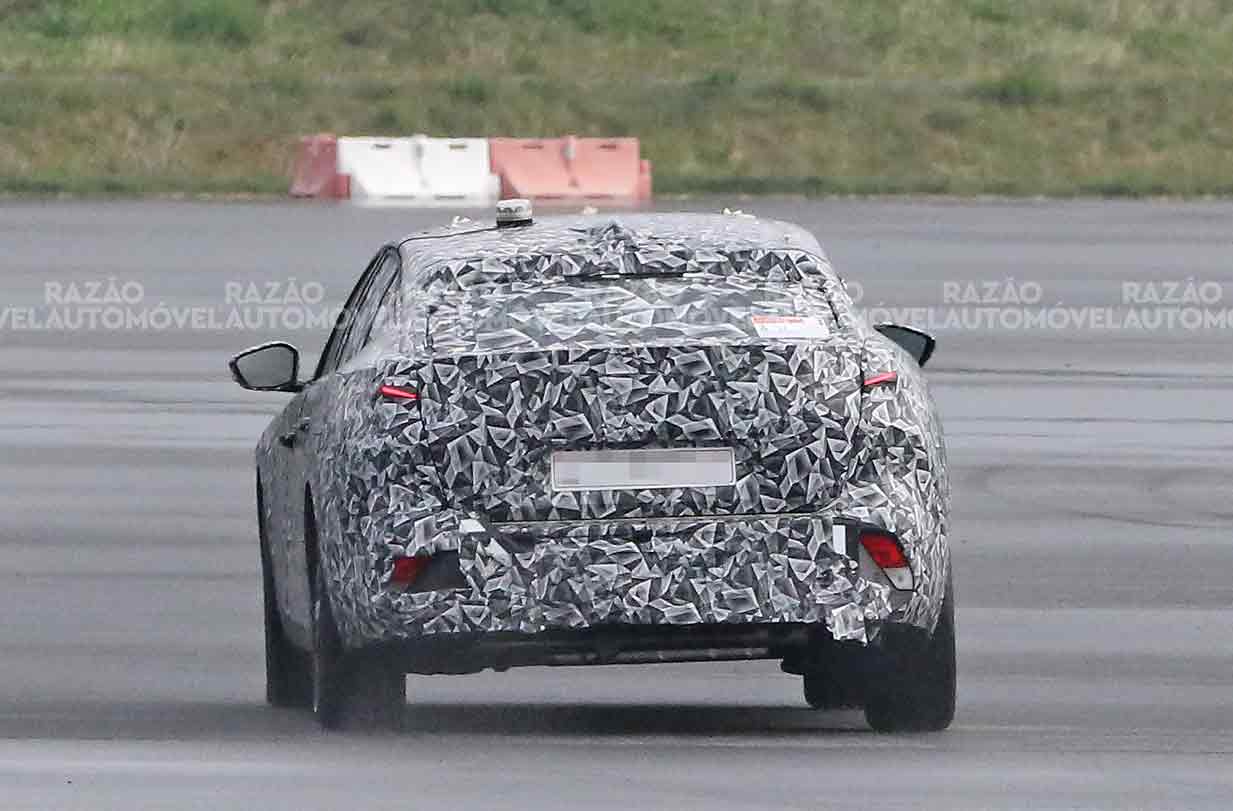 Is Peugeot preparing a rival for the Renault Arkana? © Automotive Reason

PHEV version on the way?

The use of the EMP2 platform (in its third generation) already made this possible and this new range of spy photos of the model seems to leave no doubt: this Peugeot 4008 (or P54, to avoid confusion…) will even have plug-in hybrid versions. -in

On the left side, it is possible to identify a cover that hides the charging socket of this model, which also has a warning on the C pillar that refers to its high voltage electrical system.

In addition to this, it is known that it will also have gasoline engines, but the most recent rumors indicate that the Diesel proposals will be discarded, as well as the all-wheel drive variants. All versions will have front-wheel drive and automatic transmission. 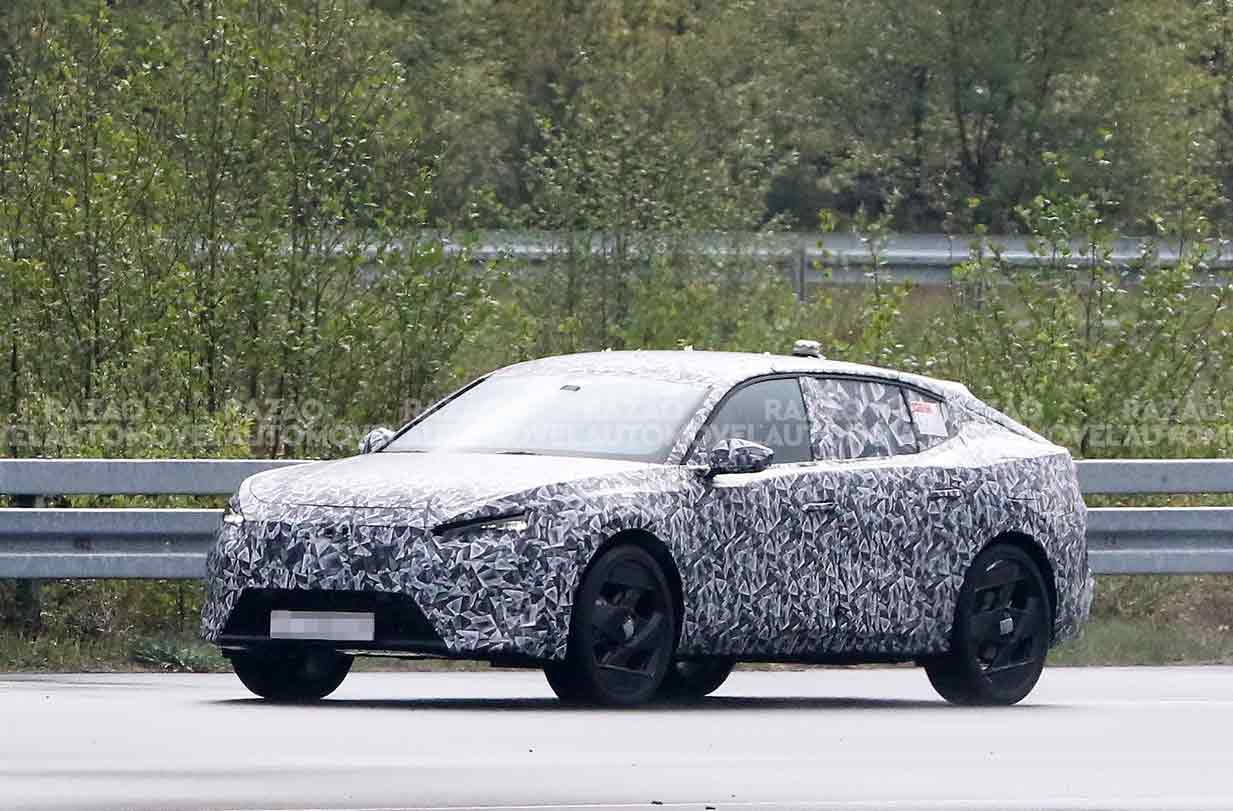 Presentation will take place in the first half of 2022. © Razão Automóvel

When will it be presented?

The reveal of this new Peugeot crossover is coming soon and should happen next June, and only then will we get to know all the secrets that this “Peugeot 4008” hides.

Even so, the debut in Europe should only happen towards the end of the year, when we will also be aware of prices for the Portuguese market.

LinkedIn will pay $1.8M to female employees who were paid less than men

Petrobras privatization: what needs to be done? Is there still time in 2022?