Quadrifoglio. How did you become the symbol of the sportiest Alfa Romeos?

As a Alfa Romeo celebrating another anniversary, we remember one of its most recognized symbols that has been present in some of its most desired models: the famous quadrifoglio.

Nothing more than a four-leaf clover, this symbol, which more recently “lent” its name to the sportier versions of Alfa Romeo, has seen its history intersect with that of the Italian brand for almost a century.

After the First World War in 1918, Alfa Romeo returned to competition some time later and formed its first official team, with four talented drivers in its ranks: Antonio Ascari, Enzo Ferrari — yes, that Enzo Ferrari — Giulio Masetti and Ugo Sivocci.

SEE ALSO: The machines with Ferrari engines that are not Ferraris 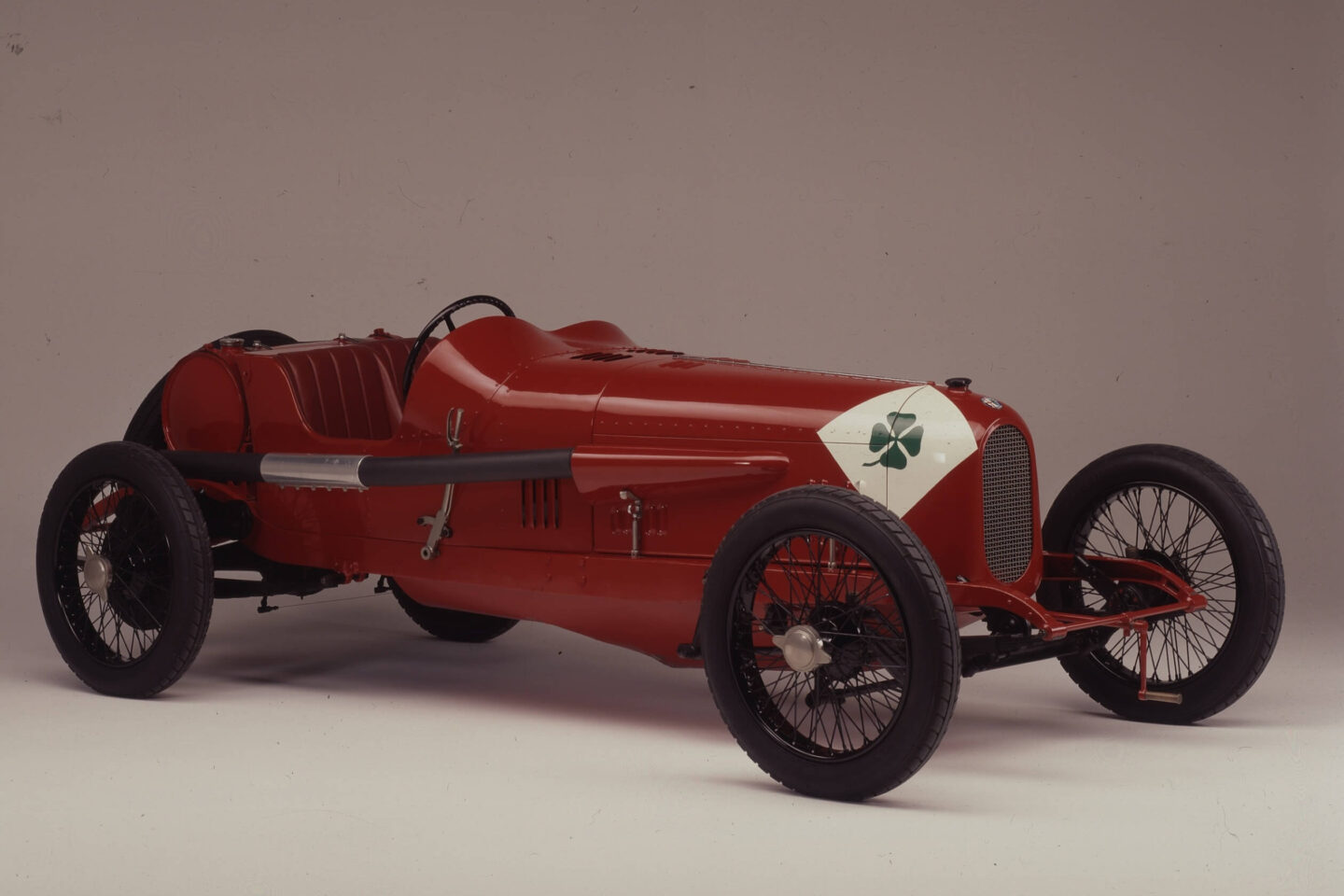 The 1923 Alfa Romeo RL Targa Florio was the first car to sport the “quadrifoglio” used today by sportier Alfa Romeos.

As a team, the Italian house seemed unstoppable, but in the individual chapter Ugo Sivocci was aiming for better results after having left the motorcycle races behind.

And if there was any proof that Sivocci wanted to earn more than any other, it was the Targa Florio, the most prestigious at the time.

The Targa Florio was raced on the public roads of the Italian island of Sicily and is considered to be the oldest motor sports event of all. The first edition took place in 1906 and Alfa Romeo had its first participation in 1911, a year after its foundation.

a matter of luck

Ugo Sivocci had already achieved a few second and third places, but the victory in the Targa Florio eluded him. In the 1922 edition, for example, he was only ranked ninth.

Knowing he had the fastest car and what talent he didn’t lack, the superstitious Italian driver logically concluded that he just lacked some luck.

It was there that he decided to adopt an «amulet», as the pilots of planes had done during the war, the tradition that is also at the origin of Ferrari’s Cavallino Rampante.

Given Sivocci’s superstition, it is not surprising that the symbol chosen was a green four-leaf clover — quadrifoglio in Italian — set in a white diamond. Four-leaf clovers are much rarer than three-leaf clovers, so finding one has long been considered a sign of good luck.

So, at the 1923 Targa Florio, which took place on April 15, Sivocci took no chances and painted the new “amulet” on the side of his Alfa Romeo RL Targa Florio — what’s more, his car had the number 13.

Ugo Sivocci joined Alfa Romeo in 1920, the same year this photo was taken and where he already wears the brand’s jersey.

The Targa Florio was a tough race, running in the mountains of the Italian island and there were many roads that were not paved. And, of course, cars were a lot slower 100 years ago.

At the end of seven hours and 18 minutes — an average speed of 59 km/h — Ugo Sivocci is crowned the winner of the 1923 Targa Florio. The quadrifoglio seems to have had an effect. 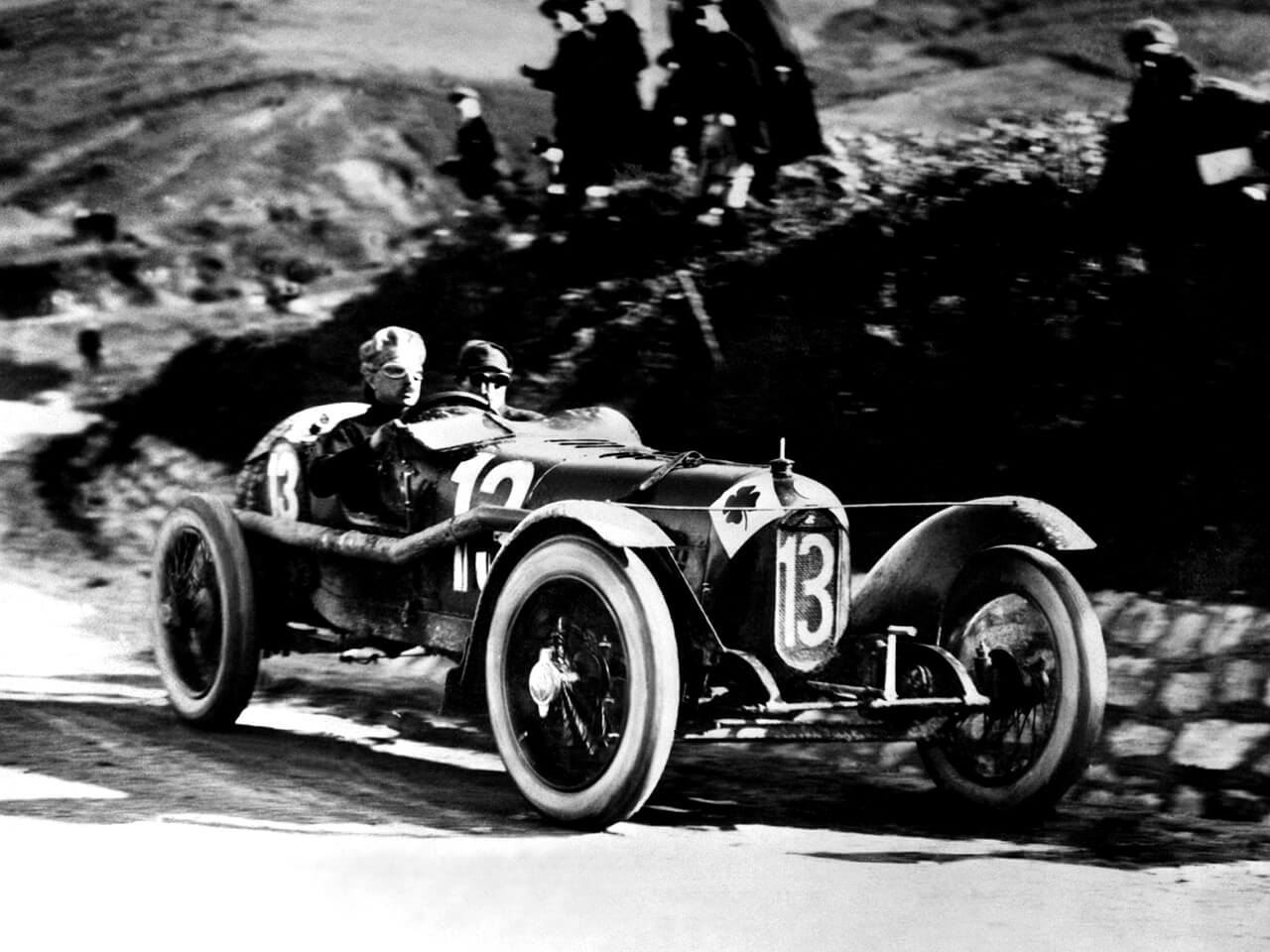 Ugo Sivocci, during the Targa Florio of 1923.

Unfortunately his luck didn’t last long. That same year, on September 8, he died in an accident during practice sessions for the Monza Grand Prix at the controls of an Alfa Romeo P1 – superstition or not, the truth is that the car he was driving did not have the quadrifoglio painted.

After the death of Ugo Sivocci, Alfa Romeo decided to pay homage to the pilot by painting the quadrifoglio on all its competition cars.

But he did it with a little difference. In Sivocci’s car, the green four-leaf clover had a white diamond as a background, but Alfa Romeo started to insert the quadrifoglio in a triangle. The loss of a corner of the diamond represented the loss of one of the four drivers of the Alfa Romeo team. 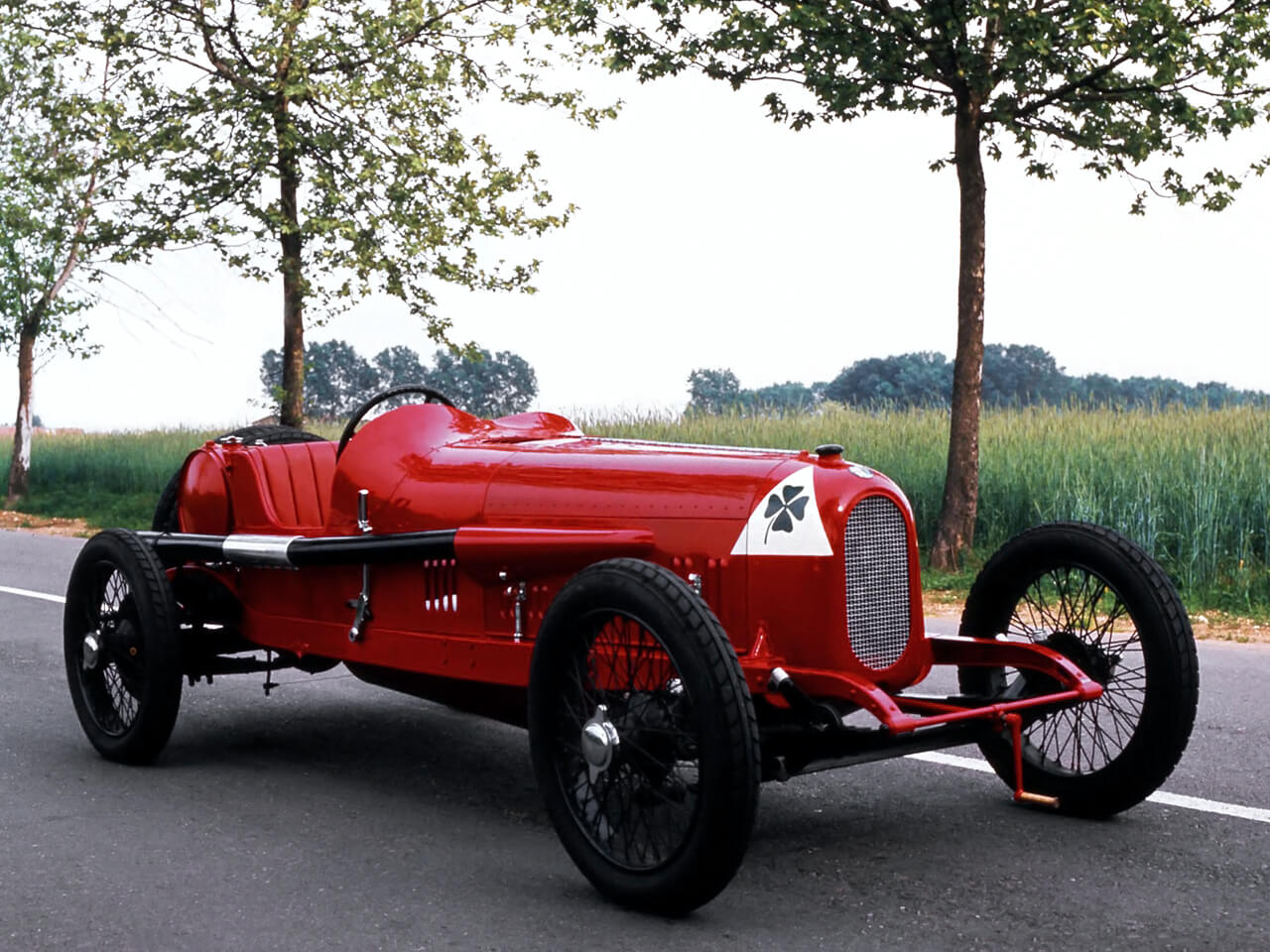 As we recognize it: the four-leaf clover inserted in a white triangle.

The quadrifoglio, over the years, is no longer exclusive to competition cars and is now also sported by Alfa Romeo’s sportier road models.

Among them we have the relatively recent Giulia Quadrifoglio and Stelvio Quadrifoglio, phenomenal machines that have already passed through the garage of Motor Reason.

One of the most beautiful stories in Formula 1 of the last eighteen months has been the friendship between Sebastian Vettel and Mick Schumacher, with Vettel using his...

The Circuit of the Americas (COTA) has revealed that a new grandstand is being built in time for this year's US Grand Prix, the tenth to be held...

Volvo has promised us a successor to the XC90, its biggest SUV, later this year and now, thanks to patent filing, we can see it first hand. The...

The UK Government has announced a roadmap for self-driving vehicles from 2025, including legislation and funding. As for Portugal, this technology should only take place after that date...

Mercedes-AMG SL. After the V8 and four cylinders comes an unprecedented plug-in hybrid