On Tuesday night, the 27 member states of the European Union practically “sealed” the fate of internal combustion engines in Europe.

After the European Parliament presented (and approved) a proposal that imposes a 100% reduction in CO2 emissions for new cars, now it was the turn of the Member States to show themselves in favor of this proposal.

The agreement now reached establishes the position of the Member States for future negotiations with the European Parliament and the European Commission. These should result in the emission reduction package called “Fit for 55”.

NOT TO BE MISSED: Volkswagen and Mercedes support EU in banning combustion engines in 2035 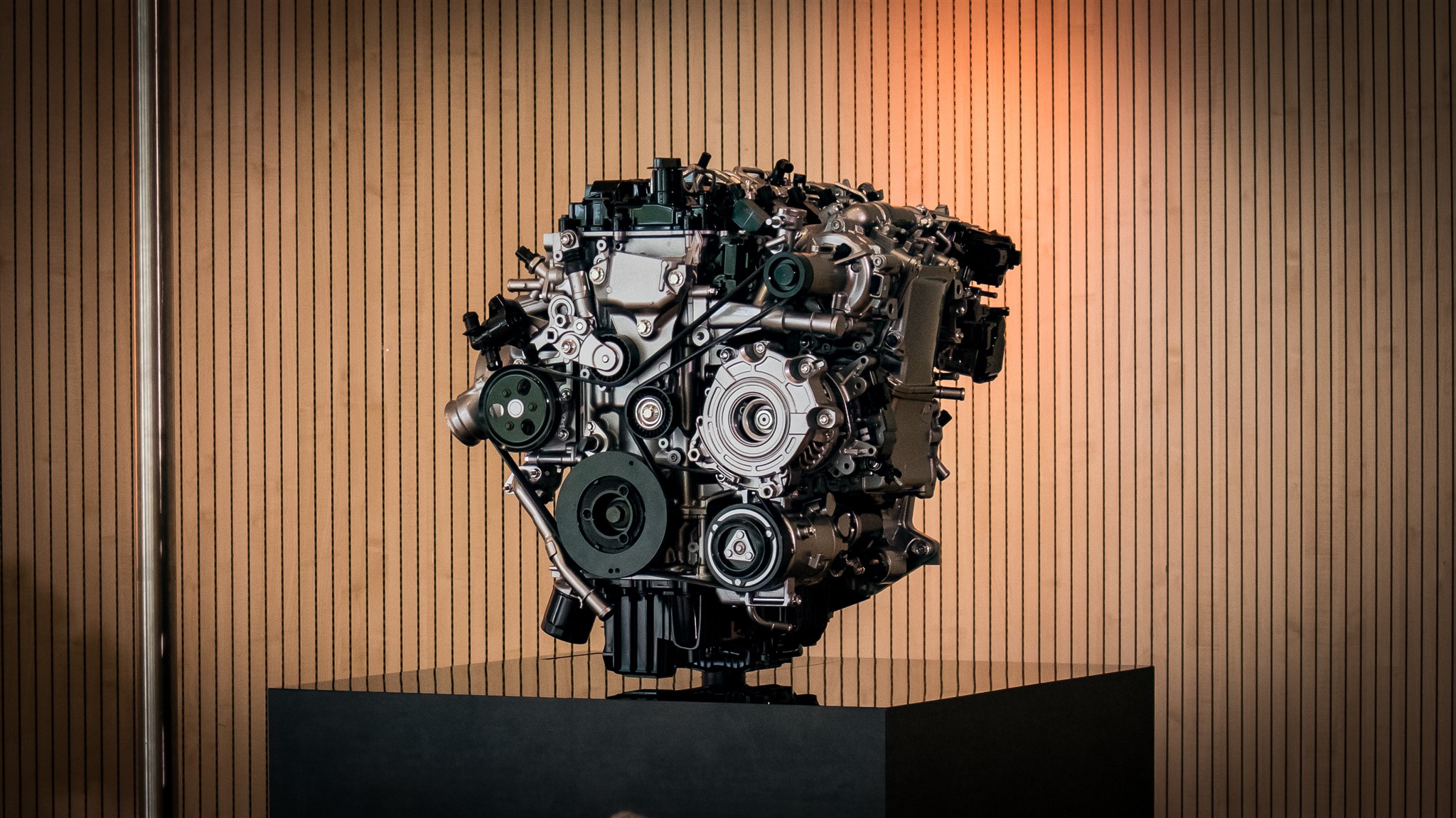 In Europe, internal combustion engines are increasingly at risk.

There are (some) exceptions

It is curious that this agreement was reached shortly after Portugal, Italy, Romania, Bulgaria and Slovakia announced that they would propose a postponement of the end of internal combustion engines in Europe to 2040.

Even so, exceptions to the 100% reduction in CO2 emissions are foreseen. At the request of Germany and Italy, the European Union accepted that niche manufacturers – such as Lamborghini or Ferrari – are exempt from the intermediate emission targets.

At the request of some countries, including Germany and Italy, the EU has agreed to consider accepting technologies such as synthetic fuels or plug-in hybrid technology if they are able to meet the goal of completely eliminating emissions.

In addition, it was also agreed to end, as of 2030, the regulatory incentive mechanism for zero-emission vehicles (ZLEV).

Despite this approval by the 27 member states of the European Union, the date of 2035 is not yet official.

However, taking into account that it is in agreement with the one defended by the European Parliament and the European Commission, it is likely that the hypothesis of postponing the new targets proposed by Portugal to 2040 “falls apart”.

Eztec: share has the highest rise in more than 6 months this Tuesday; see values

Powdered hydrogen. Scientists find solution that could change everything