A study by Observador Cetelem Consumo 2022 indicates that ten percent of respondents tried to buy a car in 2021, but few Portuguese bought what they wanted. Many respondents admit to changing brand and model options if delivery times are too long.

The Portuguese want to buy new cars, but few can, and even less those who got the car they wanted. This is a conclusion of the Observador Cetelem Consumo 2022 study, carried out by the market research company Nielsen and which had a representative sample of one thousand individuals residing in mainland Portugal. 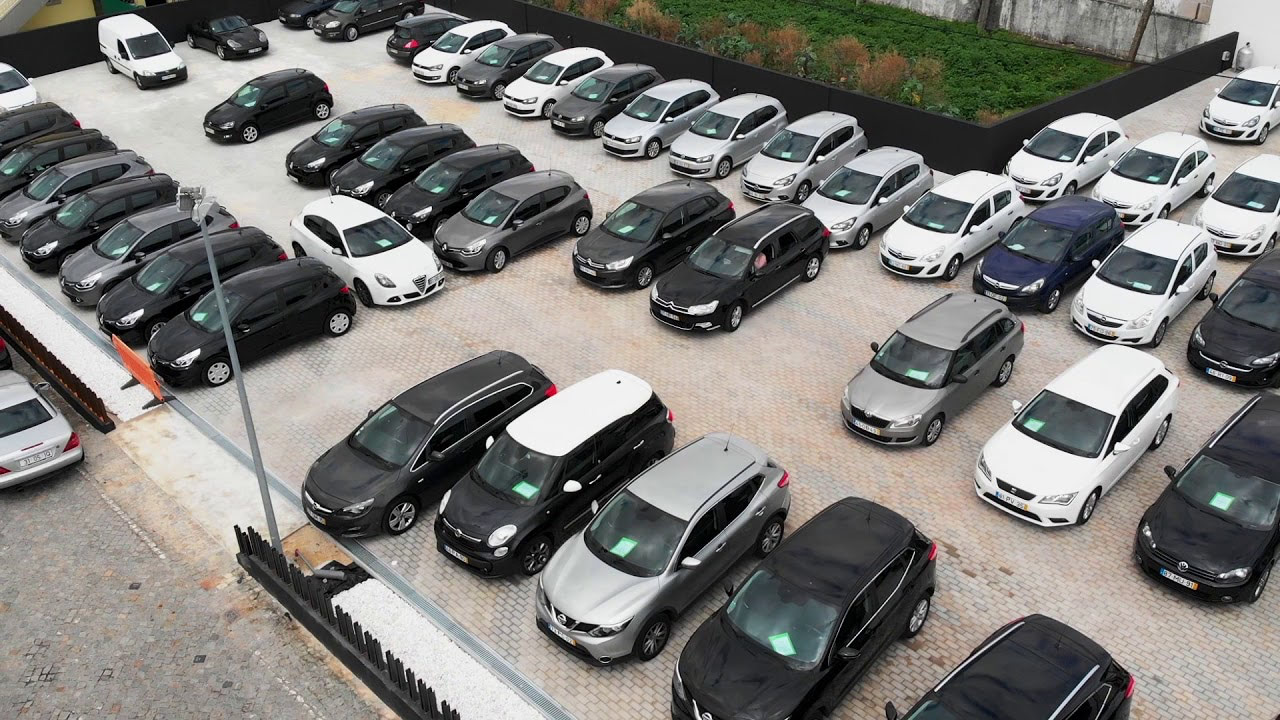 Regarding the metropolitan areas of Lisbon and Porto, the study adds that residents in the Invicta region were more successful than those in the capital in buying the car they wanted (9%), while those interviewed in the capital had to change their option. initial purchase (7.5%).

Asked about the interest in acquiring a new car, given the long delivery times due to the logistical and component crisis, 42% of respondents said they would look for other options for brands and models that had more immediate availability, while 36% responded that they would wait the time needed to have the new car of the desired brand.

READ TOO
ACAP Study. Half of Portuguese say the next car will be hybrid or EV

Regarding the increase in fuel and electricity prices, if they had the intention of purchasing a new car, both the Portuguese who would choose an electric vehicle and those who would opt for a combustion vehicle say that they would postpone the purchase until there is an improvement. of the situation (65%).

On the other hand, 21% of those who said they would buy a combustion vehicle said that they would exchange their purchase for an electric or a hybrid. Only 9% of respondents say they would maintain the intention of purchasing a car.

Gasoline price has reduced at stations in SP, shows research by Procon

F1: For Lewis Hamilton, the future is made of City Circuits

Equatorial Energia: share has the highest rise in more than 7 months this Wednesday; see values