Business Anitta: From head of Ambev to board of Nubank, what does she do?

At just 29 years old, Anitta managed to become a successful singer and recognized both in Brazil and abroad. The acclaim came in March 2022, when she became the first Brazilian woman to reach the top of Spotify’s global chart. But it’s been a while since Larissa de Macedo Machado stopped focusing only on music.

In 2019, the famous was invited by Ambev to be the Head of Creativity and Innovation at Skol Beats. In addition to being present in the beverage business, “Anitta dos Negócios” is a member of the board of directors of Nubank, a partner at Fazenda do Futuro, businesswoman, actress and teacher. Marcos Leta and Anitta in a photo shoot for Fazenda Futuro

At the end of May of this year, Anitta became a partner at Fazenda Futuro, which has plant-based products, but simulating meat, such as hamburgers and vegetable sausages. The investment was not disclosed.

In November last year, the company reached a market value of US$ 2.2 billion (R$ 10.6 billion). Fazend Futuro is currently present in 30 countries in Latin America, the United States and England.

Also in May of this year, the private university Estácio de Sá, announced Anitta in its faculty. Students who enroll in the free course entitled “Anitta Prepara” will learn entrepreneurship, business, innovation and marketing strategies.

The 100% online course will have simple language, will not require previous training, will consist of four themes, with two modules each, including classes with other university professors.

In 2021, the singer was invited to be a member of the board of directors of Nubank. 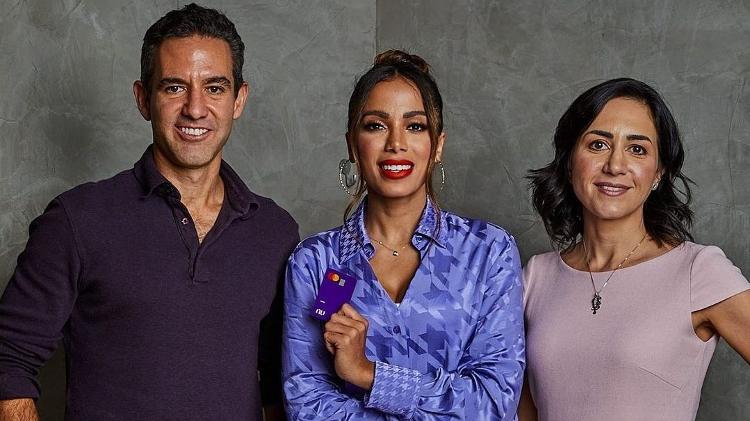 She not only lent the image to the company, but also began to participate in quarterly meetings with the other six directors and the board to discuss strategic decisions for the digital bank.

Ricardo Dias, VP of marketing at Ambev, and Anitta in a 2019 photo

The diva began to work directly with the company’s team, helping with business decisions and marketing strategies. The partnership between the brand and the singer has already launched drinks such as Beats GT, inspired by the Gin Tonic drink, the 150 bmp shot, Beats Zodiac and Ice Pops.

Anitta presented “Música Boa ao Vivo” in 2016. It was so successful that she won a show of her own with two seasons, called “Anitta entered the group”. At the beginning of the pandemic, she was still part of another Multishow program, “Anitta inside the Casinha”. 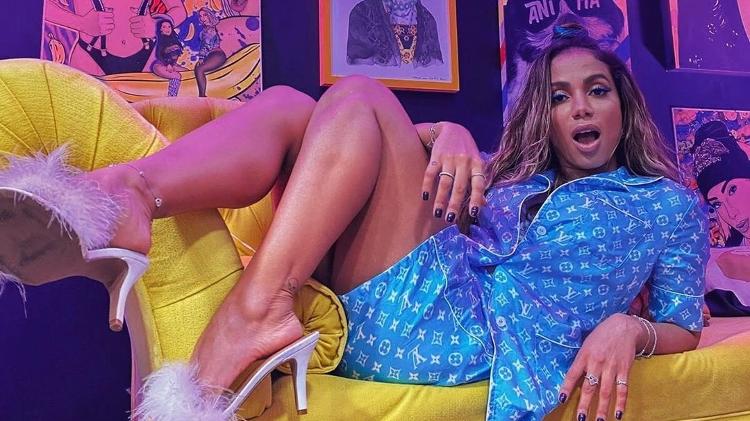 Anitta wears pajamas valued at BRL 12,000 at the premiere of her show on Multishow

In 2020, the singer debuted as an actress in the soap opera “Amor de Mãe”. She played the role of Sabrina for five episodes of the global production.

In the same year, she debuted in the Netflix documentary “Anitta: Made in Honório”. With six episodes, the production focused on the career and personal life of the famous – who worked as an executive producer on the documentary.

Last year, the singer completed ten years of career. In addition to singing funk and pop, she performs in Spanish and English, was nominated five times for a Grammy, and participated in Rock in Rio Lisboa, in June, and will be at Lollapalooza in Paris, in September. 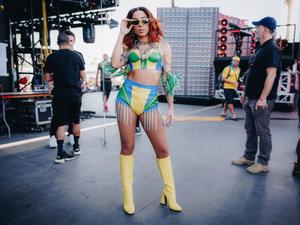 Anitta managed her own career for five years. But in 2019, the role of businesswoman passed to American Brandon Silverstein.

Second busiest in the country in terms of number of passengers, Congonhas airport, within the city of São Paulo, should be granted today by the federal government to...

Brazil owes deflation of 0.68% in July (that is, inflation was negative). This is positive for consumers. But what happens to investments that are adjusted for inflation, as...

The Court of Justice of the State of São Paulo dismissed the request for compensation for moral damage by the technical director of Proz Educação, Juliano Pereira dos...

President Jair Bolsonaro (PL), candidate for reelection, said this Wednesday, 17, that the government has not yet defined the percentage of the salary readjustment to federal civil servants...

Long version of Bentayga? Bentley schedules new model for May 10