BYD’s Chinese dislodged Tesla from the world’s lead in electric vehicle sales in the first half of 2022.

In the first half of this year, BYD sold 641,350 new energy vehicles (NEV), a classification used only in China that includes battery electric vehicles, rechargeable hybrids and hydrogen vehicles.

Compared to the same period last year, BYD recorded growth of 314.9% and placed the Chinese manufacturer ahead of Tesla, which sold 564,000 electric vehicles in the first half of this year, which represents an increase of 46% over the same period. period of 2021. 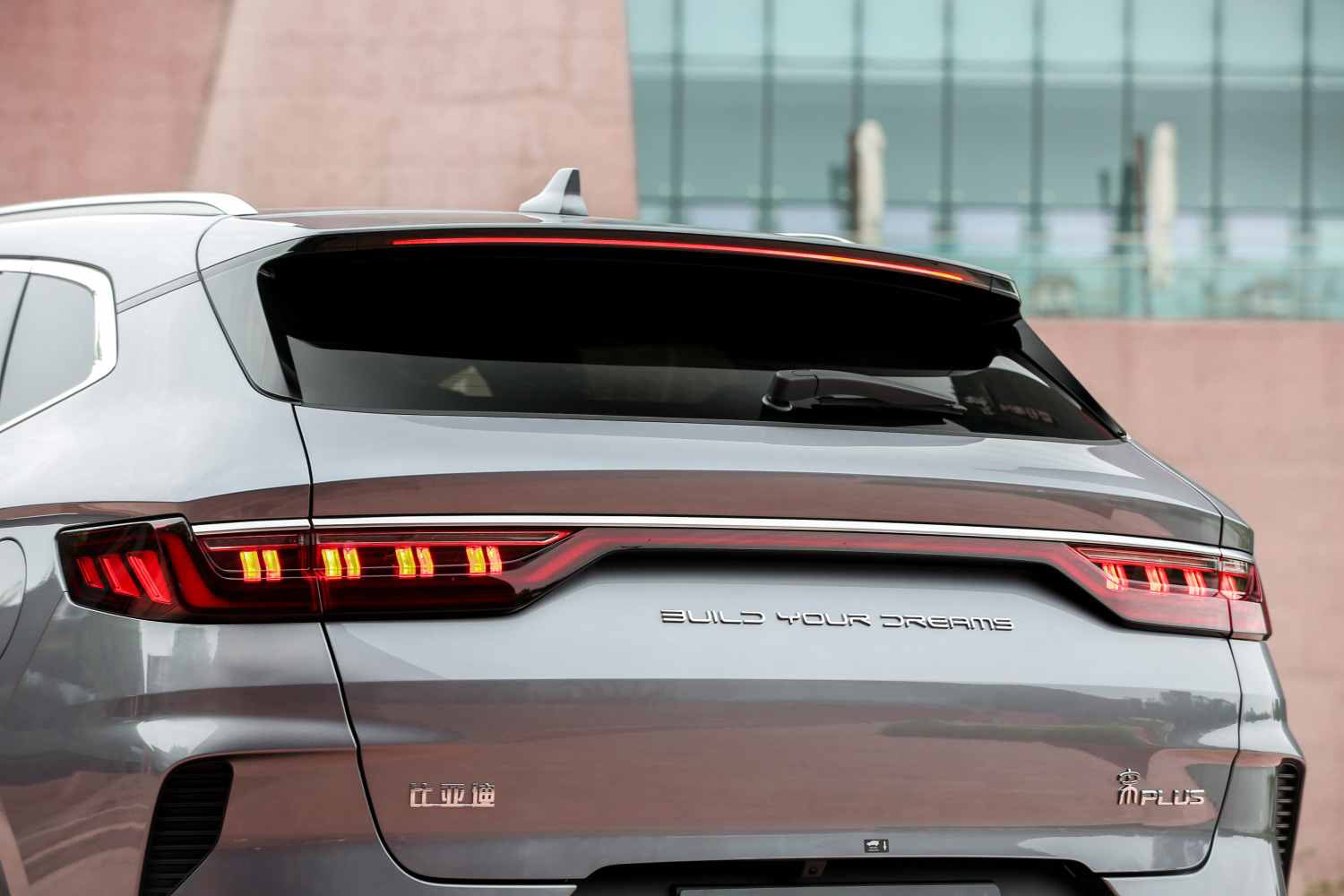 This may not be an entirely fair comparison between BYD and Tesla, as the Elon Musk-founded brand’s sales are only for battery-electric cars.

BYD recently announced at an investor conference that it expects to sell between 1.1 million and 1.2 million new energy vehicles this year, across 600,000 electric vehicles and between 500,000 and 600,000 plug-in hybrids.

The month of June was particularly strong for this manufacturer, as it delivered more than 134,036 new energy vehicles, an increase of 224% compared to the same month last year.

12 x interest-free installments on the card are gone; won't we have this anymore?

Opinion: Alexandre Pellaes – Have you ever heard of the loneliness of power? Know how to identify (in you and others)

NX 450h+ tested. Is Lexus’ first plug-in hybrid the best of the NX?