The first all-electric luxury SUV in the Mercedes-EQ offer, the new EQS is now available for order in Portugal in its three versions and with prices starting at 129,200 Euros. As for deliveries to customers, they should only start in December.

Proposed, at this launch stage, with three versions – 450+, 450 4MATIC and 580 4MATIC -, the new Mercedes EQS is announced as a luxury SUV, with exclusively electric propulsion systems, but also with ample space, comfort and connectivity. . Also noteworthy are details such as electrical adjustment in the second row of seats (standard) or, in terms of options, a third row consisting of two individual seats, plus the Easy Entry system in the second row.

Furthermore, the EQS SUV is offered with one of two design lines – Electric Art, which is standard, and AMG -, with arguments for both the exterior and the interior, and also as a way of facilitating personalization, four equipment packs: Advanced Plus, Premium, Premium Plus and Business Class. 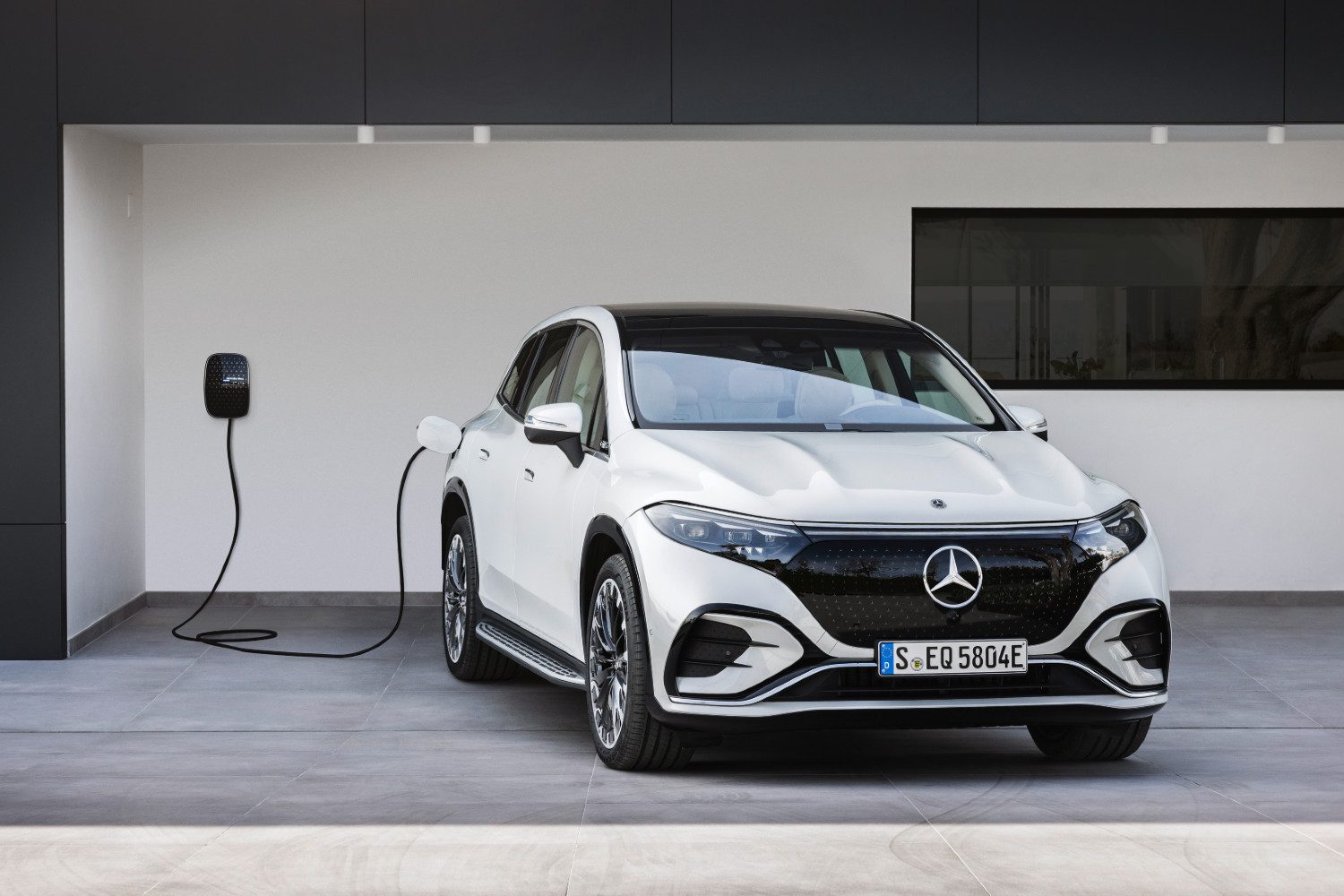 Working in a complementary way to the design lines, these packs include options such as the MBUX Augmented Reality in the Head-Up Display, the Mercedes-Benz standard front grille, the MBUX interior assistant, towing maneuver assistance, or even Energizing. Air Control Plus. A solution that, with a high capacity for filtering the air that comes in from outside, guarantees cleaner air in the passenger compartment.

READ TOO
Mercedes-Benz EQS SUV. Electric top of the range with seven seats

But because it is a 100% electric SUV, there are also three tariffs tailored to the type of driving and use. It is enough, for example, for the owner to register his EQS in the ‘Mercedes me Charge’, in order to benefit from the ‘Mercedes me Charge L’ tariff. In this case, specially created for customers who travel long distances and who, in this way, no longer have to pay any basic tariff, in the first year. From the second, they start paying a monthly fee of €16.90. 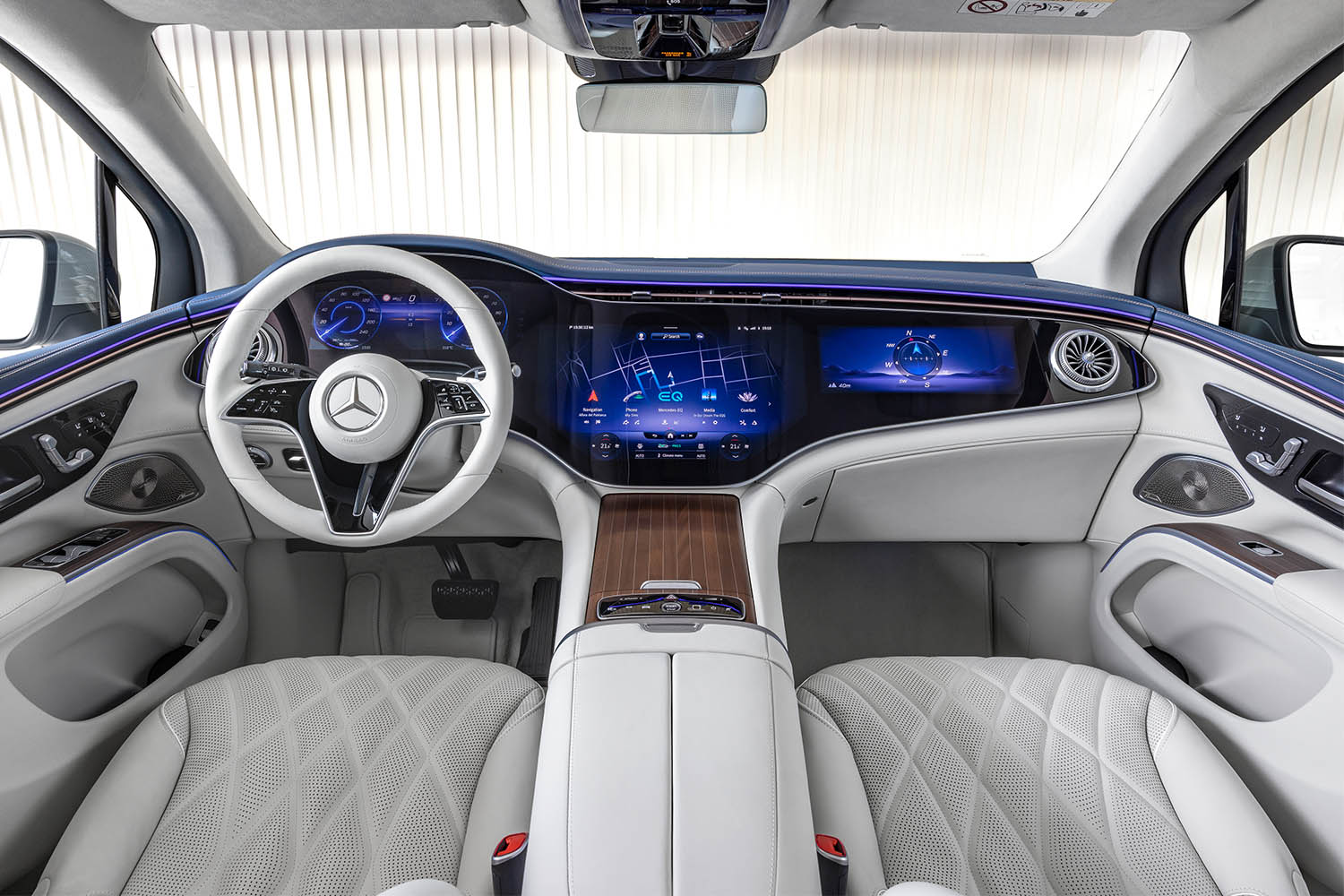 Mercedes also highlights the fact that an AC charge costs €0.30/kmWh, plus €0.04 per minute (the latter, the so-called “blocking fee”), a tariff that also applies to DC charging. Although, here, with an extra €0.29 per minute.

By opting for the IONITY Unlimited tariff, EQS SUV owners can charge their vehicle, free of charge, for the first year after activating ‘Mercedes me Charge’, whenever they use charging stations on the IONITY network.

Finally, as for prices for Portugal, the announcement that the entry-level version, Mercedes EQS SUV 450+, is available to order from €129,200, while the same engine, but with 4MATIC all-wheel drive, starts at €134,350. 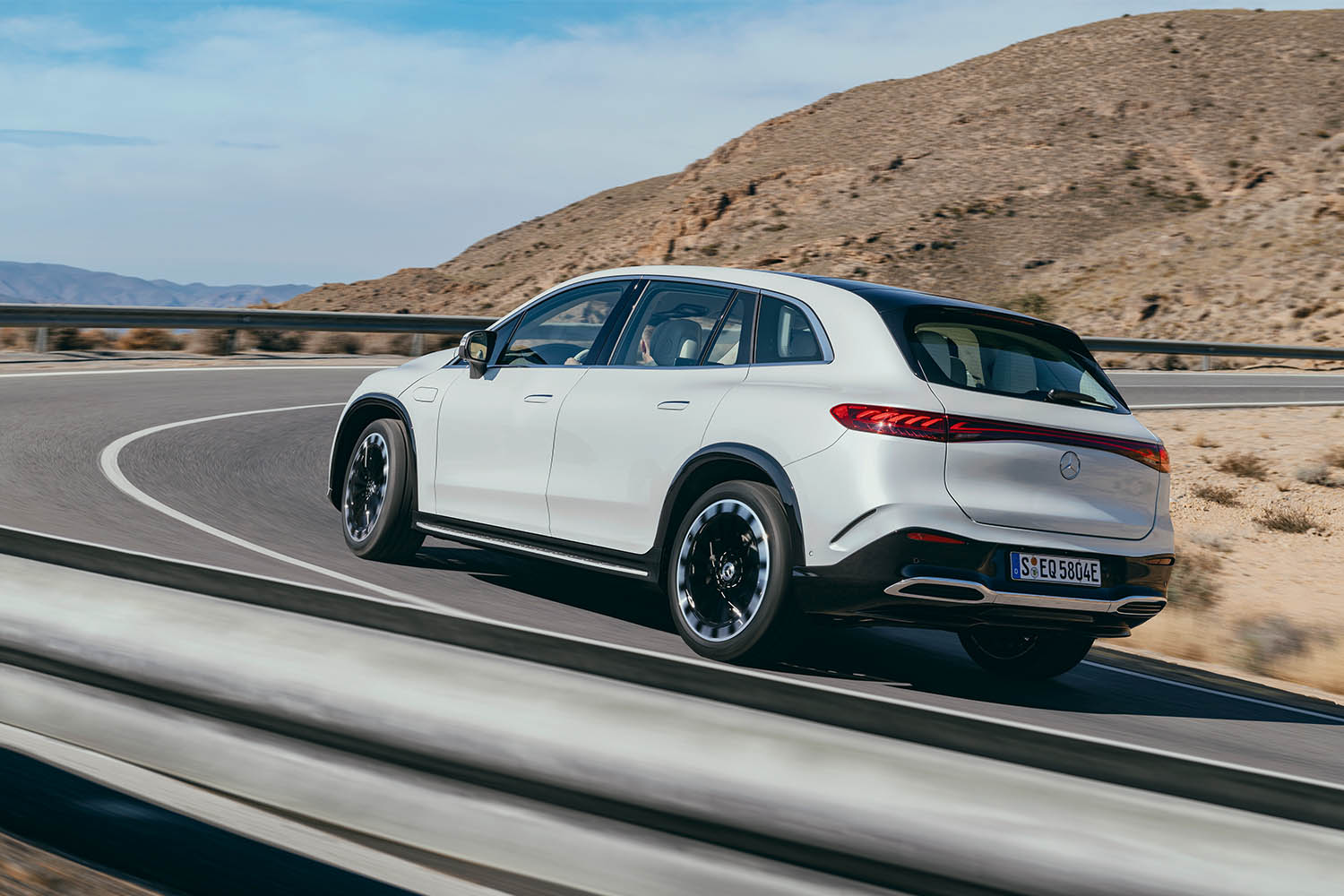 Finally, it should also be noted that, although it can be ordered now, the first deliveries to customers should only take place in December, also because the EQS is not produced in Europe, but in the USA. More precisely, at the Mercedes-Benz plant in Tuscaloosa.

Aston Martin DBX 707. We tested the most powerful SUV in the world