The Kia EV6 has been concentrating a lot of attention (and sales), either for its design or for its specifications, but in the case of the EV6 GTthe most potent of them all, the focus has completely fallen on the numbers presented.

With two electric motors (one per axle) and almost 600 hp of power, the EV6 GT assumes itself, from the outset, as the most powerful Kia ever, with features that allow it to enter the “territory” of super sports cars — something that The South Korean brand showed by putting it face to face with several sports cars in a peculiar drag race.

However, if you’re still skeptical about the potential of the “Most Powerful, Fastest Kia Ever”, check out our latest video. Diogo Teixeira traveled to Sweden to find out what the Kia EV6 GT is capable of and gives us a verdict on the new star of the South Korean brand:

The numbers of the EV6 GT

Despite being little different from its “brothers” in the visual chapter — the differences are limited to the 21″ rims, green brake calipers and the rear diffuser —, the Kia EV6 GT is far from being “just another version” of the electric crossover.

The top speed is also far from what we are used to seeing in 100% electric models: 260 km/h, a figure higher than the 250 km/h achieved, for example, by the Porsche Taycan 4S. 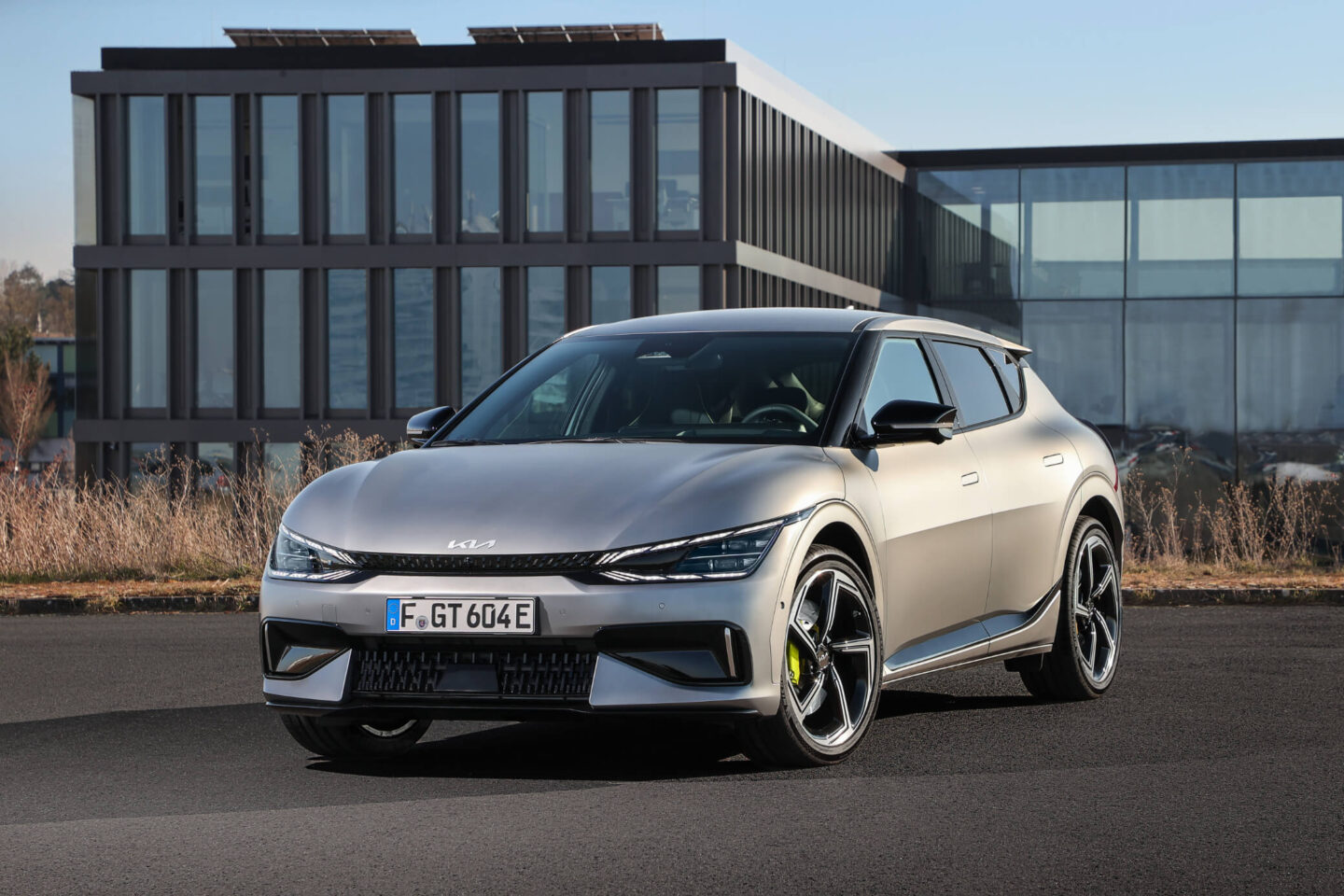 In addition, and as Diogo tells us in the video, the Kia EV6 GT has a “GT” mode that makes it “hyperactive” and even has a drift mode that Kia seems to have tried to “hide”.

Steering is more direct and ground connections have been improved. The EV6 GT is 5 mm lower than the other EV6s, has adaptive suspension and Michelin Pilot 4S tires, but with a specific configuration for the model, developed in collaboration with Kia. 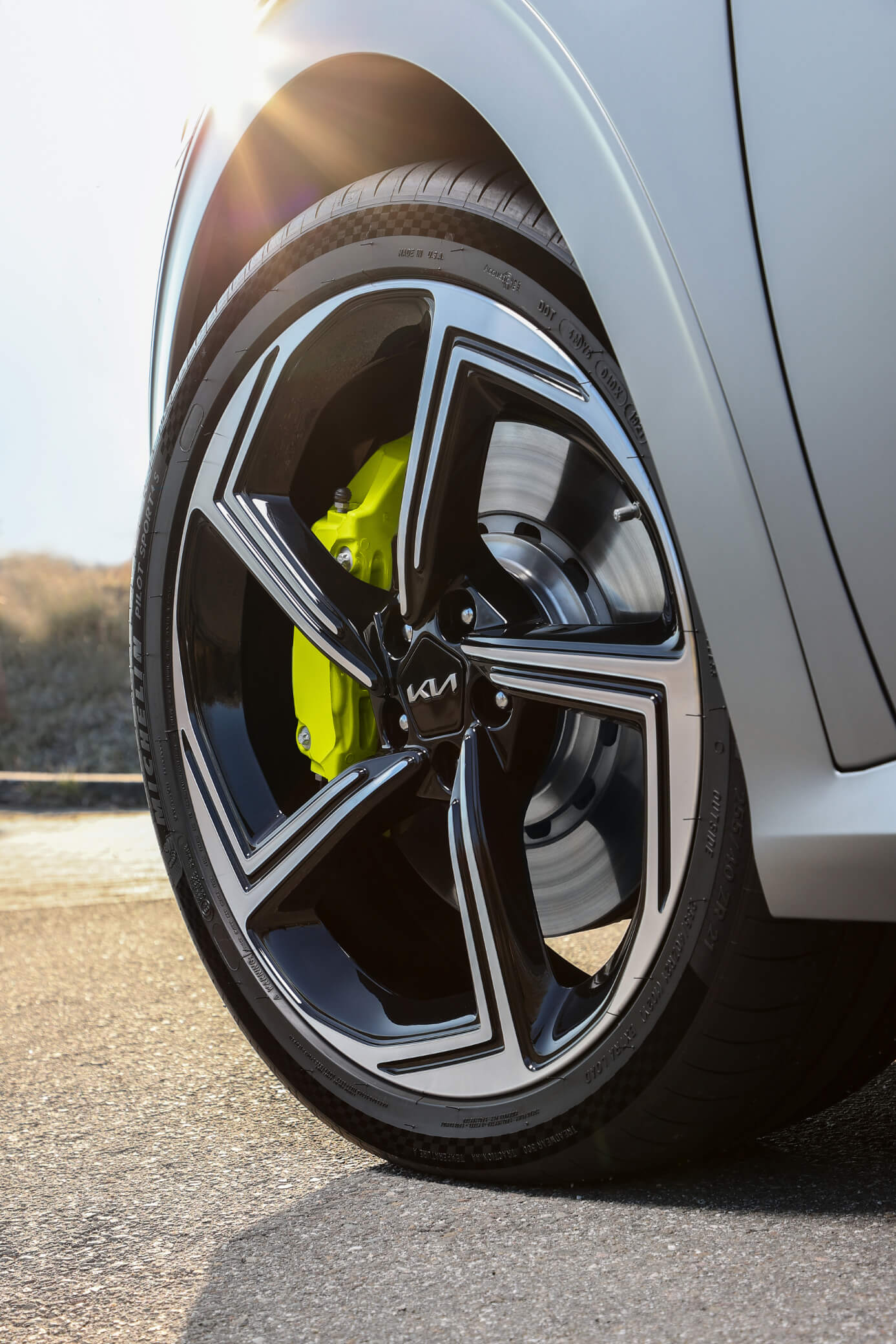 There is an electronic limited-slip differential on the rear axle and as it is just as or more important to stop than to accelerate, Kia has also updated the braking system to better deal with the increase in performance, equipping the EV6 GT with larger diameter discs, now of substantial 380 mm at the front and 360 mm at the rear.

Does it get far?

Probably not, if we abuse the pedal on the right. Kia says that on the track, consumption can exceed 60 kWh/100 km — just like in a combustion car, extreme scenarios, extreme consumption.

But according to the WLTP combined cycle, the battery’s 77 kWh allows for a maximum range of 424 km, a more than acceptable value, but it doesn’t take away the title of being the least efficient EV6.

When does it arrive and how much does it cost?

With arrival scheduled for the first half of 2023, the Kia EV6 GT has an estimated price for Portugal of 80 thousand euros.

"The fastest in the world". Rodin Cars presents the unrivaled FZERO

Analysis: Real estate funds vs real estate: which is the best investment?