Small New Zealand hypersports manufacturer, Rodin Cars has just unveiled what it claims to be “the fastest car in the world” – the FZERO. Basically, a single-seater for track use only, equipped with a hybrid V10 producing almost 1,200 hp, and which could even lead to a road version. Price: 2.1 million euros.

According to the model already developed by this young New Zealand startup, founded by the Australian computer magnate David Dicker, the Rodin FZERO has, moreover, already gone into production, and its mentors admit to selling no more than 27 units of this single-seater.

However, Rodin Cars also assumes, from now on, the possibility of launching a road version of this same model.

Rodin FZERO is a single-seater for exclusive use on the track, built without any compromises to be able to aspire to be the fastest car in the world… except for those of the Laws of Physics.

About this single-seater version, designed for use only on circuit, Rodin Cars begins by revealing that the proposal has, from the outset, a V10 4.0 twin-turbo hybrid made to measure by the manufacturer itself and mounted in a central position, debiting anything as 1,176 hp combined power, as well as a combined maximum torque of 1,026 Nm.

READ TOO
With hybrid or electric propulsion. Swiss hyper sports car announced for 2023

In addition to this argument, and although Rodin reveals nothing about performance, a weight also thought out in terms of performance and which does not go beyond 698 kg, that is, about 50 kg less than a Formula 1. the manufacturer assumes that this FZERO has been designed and built “without any restrictions in terms of homologation or sporting regulations”.

After the ambitions announced with what was the inaugural model, FZED, the Rodin FZERO announces itself as “the best in the world in terms of performance on the track”, also with the ambition to be “the fastest car in the world, without exceptions”. ”. 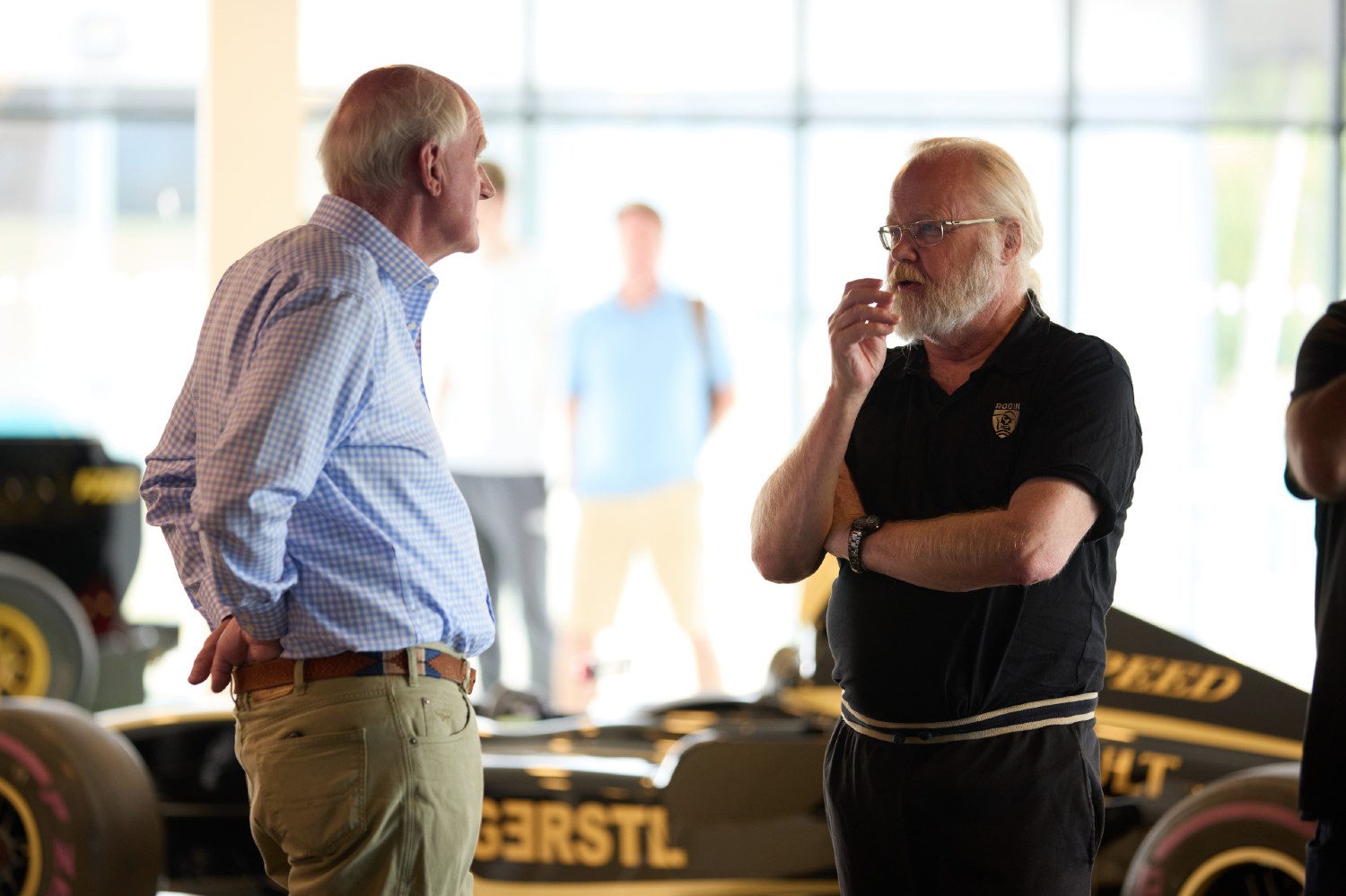 David Dicker [à direita]the Australian computer tycoon, is the founder and principal responsible for Rodin Cars, and is also the main mentor of the single-seater FZERO

“Rodin FZERO is the embodiment of the maximum performance a vehicle can achieve. Without any restrictions, we were able to build a car that was lighter, more powerful, and producing significantly more downforce.” Ensuring that, “the only limitations we faced were the laws of physics, and even those we tried to take to the absolute limit”. As such, “we look forward to bringing the most intense driving experience imaginable to every track in the world.”

For configuration to taste

Still on this FZERO, Rodin guarantees that the model will be available for configuration at the customers’ choice, thus allowing them to customize specific aspects of the car, depending on their driving style and the track on which it will be used. 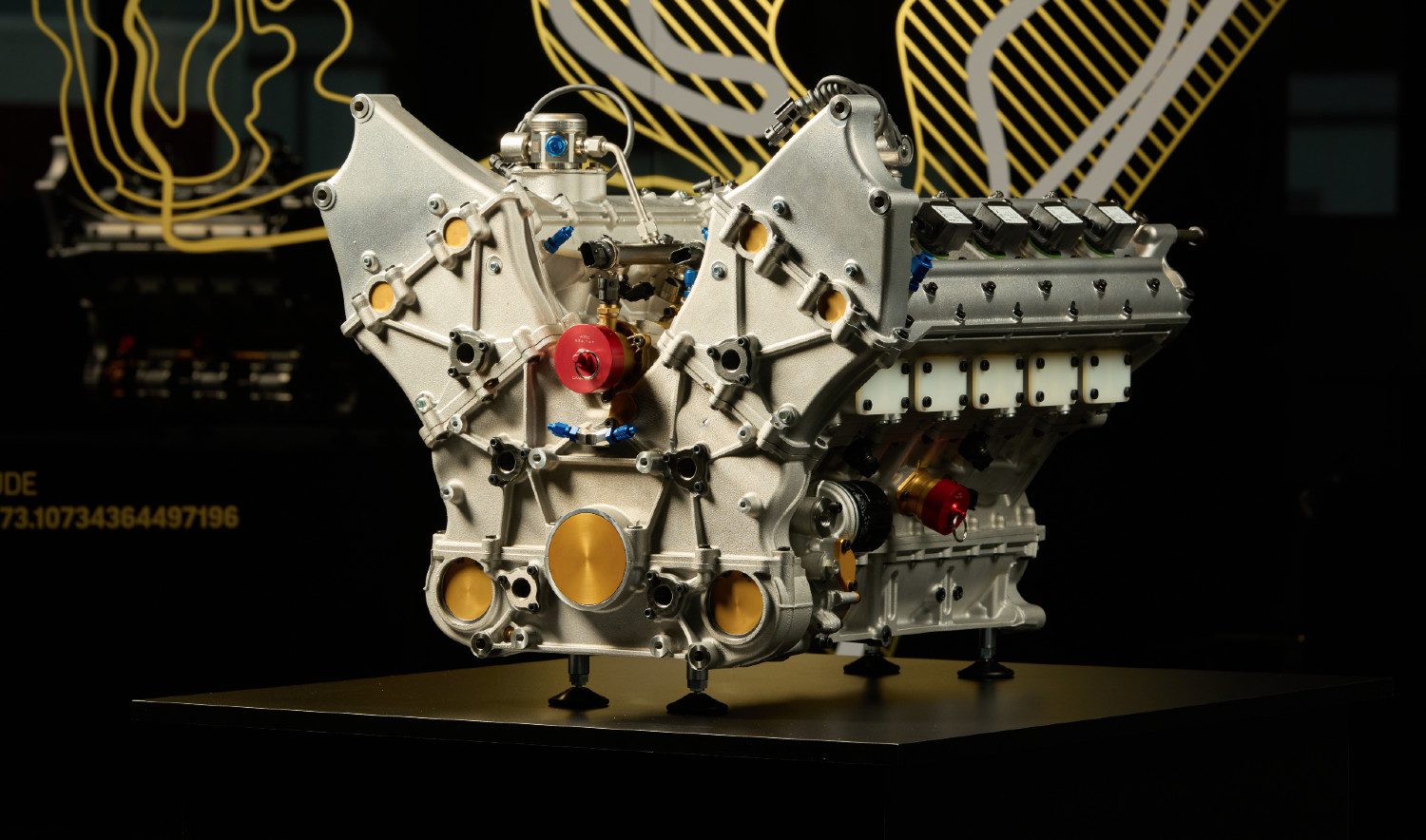 Rodin FZERO has a V01 4.0 hybrid biturbo which, according to the manufacturer, will have been fully developed in-house

Customers will also have access to clothing, storage and delivery of vehicles, as well as complete training programs, in what the manufacturer calls “Rodin’s private tracks”.

Finally, it should also be noted that Rodin Cars announces that it intends to start delivering the first of the 27 units planned for the FZERO, as of the summer of 2023.

In order to guarantee the delivery of one of these units, it is enough, in the end, just to pay the little more than 2.13 million euros…

In this Brazilian game, you can beat the shit out of vaccine denial

Randolfe presents projects against a 15.5% adjustment in health plans

New withdrawal of up to R$1,000 from the FGTS starts tomorrow; see who is entitled