In what could be seen as a new step in an already long collaboration, BMW and Toyota will have taken the decision to jointly produce and market hydrogen fuel cell vehicles. Having even already set a date to start the market launch: 2025.

The revelation of the celebration of this new stage in a partnership that has already given the world, for example and more recently, the current generations BMW Z4 and Toyota Supra, was made, in an interview with Nikkei Asia, by the sales director of the German brand, Pieter Nota. Which, even without revealing many details on the subject, confirmed the decision made by both builders.

Moreover, the same Nota argued that both BMW and Toyota see hydrogen as a “particularly relevant solution, as a solution for larger SUVs”. This, after, at times, there was a rumor that the Munich brand would be interested in developing a hydrogen fuel cell version of the X7. 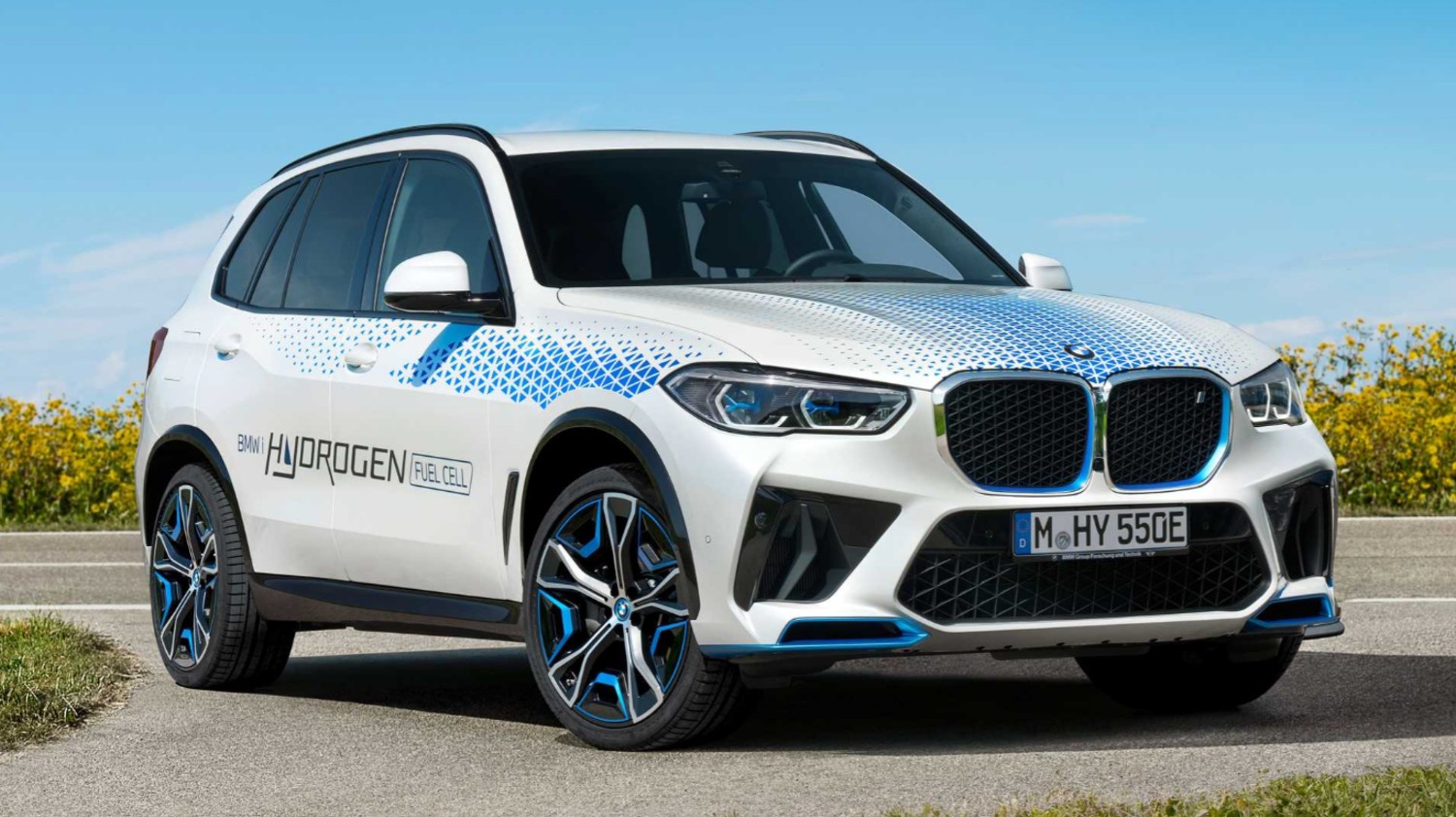 BMW already has a concept in development, the hydrogen iX5, which is expected to go into production in 2022.

Even so, and after confirming progress in this field, it seems certain that customers will not have to wait much longer for a proposal, whether from BMW or Toyota, powered by hydrogen. Since, in the case of the German brand, the iX5 Hydrogen presented as a concept at the last Munich Motor Show, may even start production later this year.

However, it is also true that, even on this concept, information is still scarce, with BMW not revealing much more than the configuration – a single electric motor, placed on the rear axle – and the possible power: around 374 cv. Even so, the Munich brand has also assumed that it prefers to prioritize, in this case, efficiency, to the detriment of benefits or performance.

Toyota, on the other hand, has a long history and experience in the development of hydrogen fuel cells, having started working in this field in 1992. An effort that bore its first fruits in 2015, with the presentation of the first Mirai.

SK Hynix to start construction of US chip factory in 2023, sources say

Research reveals that cellphone and wi-fi can cause Alzheimer’s; understand

Researchers create the most powerful and fastest laser in the US; watch video