Living a new era of revitalization in its already centenary existence, Alfa Romeo is already preparing the second model of this new phase: a 100% electric saloon, which the manufacturer intends to be a rival of truly respectable references, as is the case of the Mercedes EQE or the future BMW i5.

Today faced with the challenge of becoming a profitable brand, within a maximum period of 10 years, Alfa Romeo has already announced its intention to move towards electrification, launching a series of zero emissions models, with the most different dimensions, both for the European market, as for the North American.

However, information from the United Kingdom reveals that this group of 100% electric proposals will include a crossover-style saloon, designed to match German references. As is the case with the Audi A6 e-tron, the BMW i5 and the Mercedes-Benz EQE.

Can the Tonale studies serve as a reference for the future rival of the Mercedes EQE? We’ll see…

Speaking to British Auto Express, Alfa Romeo CEO Jean Phillipe Imparato himself revealed that the second 100% electric proposal will aim, not at the heaviest segment in the European car market, the C, but at the E segment, positioning himself, in that way, below the Giulia. A proposal that, remember, should also become a 100% electric model, in the next generation.

Still on the future model, Imparato argues that the most important thing right now is, “knowing that we have to go electric, the challenge becomes, not the type of body, but the aerodynamics”. From there, and “knowing that Alfa Romeo’s DNA is based on saloons, as well as on sport, the most likely answer is that it is not an SUV – in fact, I want to reinvent sport for the 21st century”.

The CEO of the Arese brand guarantees, moreover, that the future Alfa will bring “a high level of performance and space, without harming aerodynamics”. Which, even without any type of confirmation, makes one think that the model could be something along the lines of the Citroën C5 X or the Peugeot 4008, proposals that share a fastback-like silhouette, with a slightly higher ground clearance. 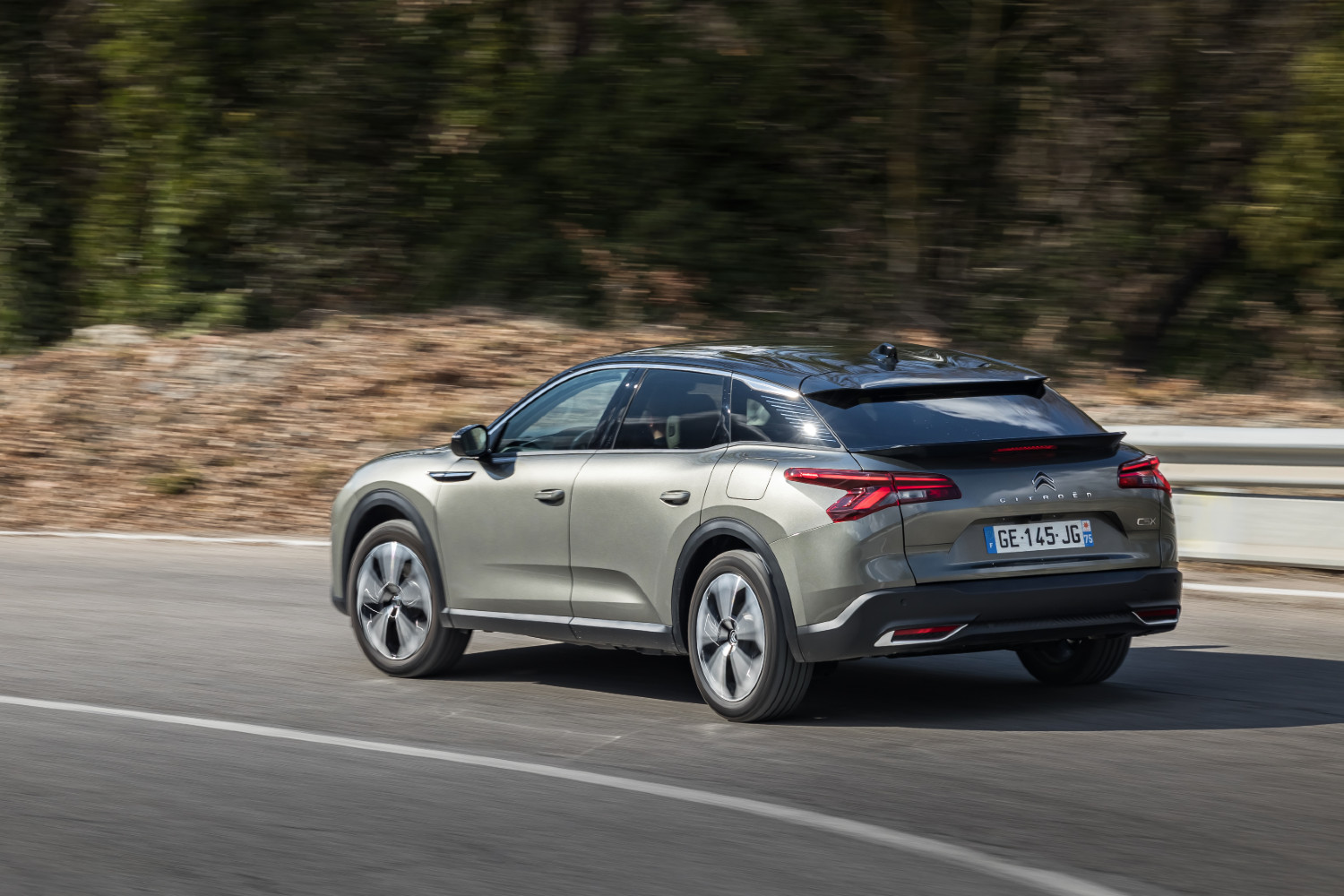 The Citroën C5 X is a mix of fastback and crossover, whose positioning could be followed by the future Alfa Romeo

However, unlike the latter, which are based on an enlarged version of the EMP2 platform, the equivalent of the STLA Medium, the Alfa Romeo should be based on the larger architecture – STLA Large – by Stellantis. Combined, here, with a configuration of two high-powered engines and an equally generous battery, in addition to a chassis configuration specific to the Italian brand.

Finally, and although the main focus of this new Alfa Romeo is the North American market, Imparato has also assured that it intends to sell it all over the world.

SUV also on the agenda

As for the fashionable bodywork, the SUVs, Alfa Romeo has already announced that it intends to launch several proposals of the kind, starting with the Brenero, a small crossover to position below the Tonale and the Stelvio, in addition to an SUV larger than all these, intended to measure forces with proposals such as the BMW iX or or Audi Q6 e-tron. 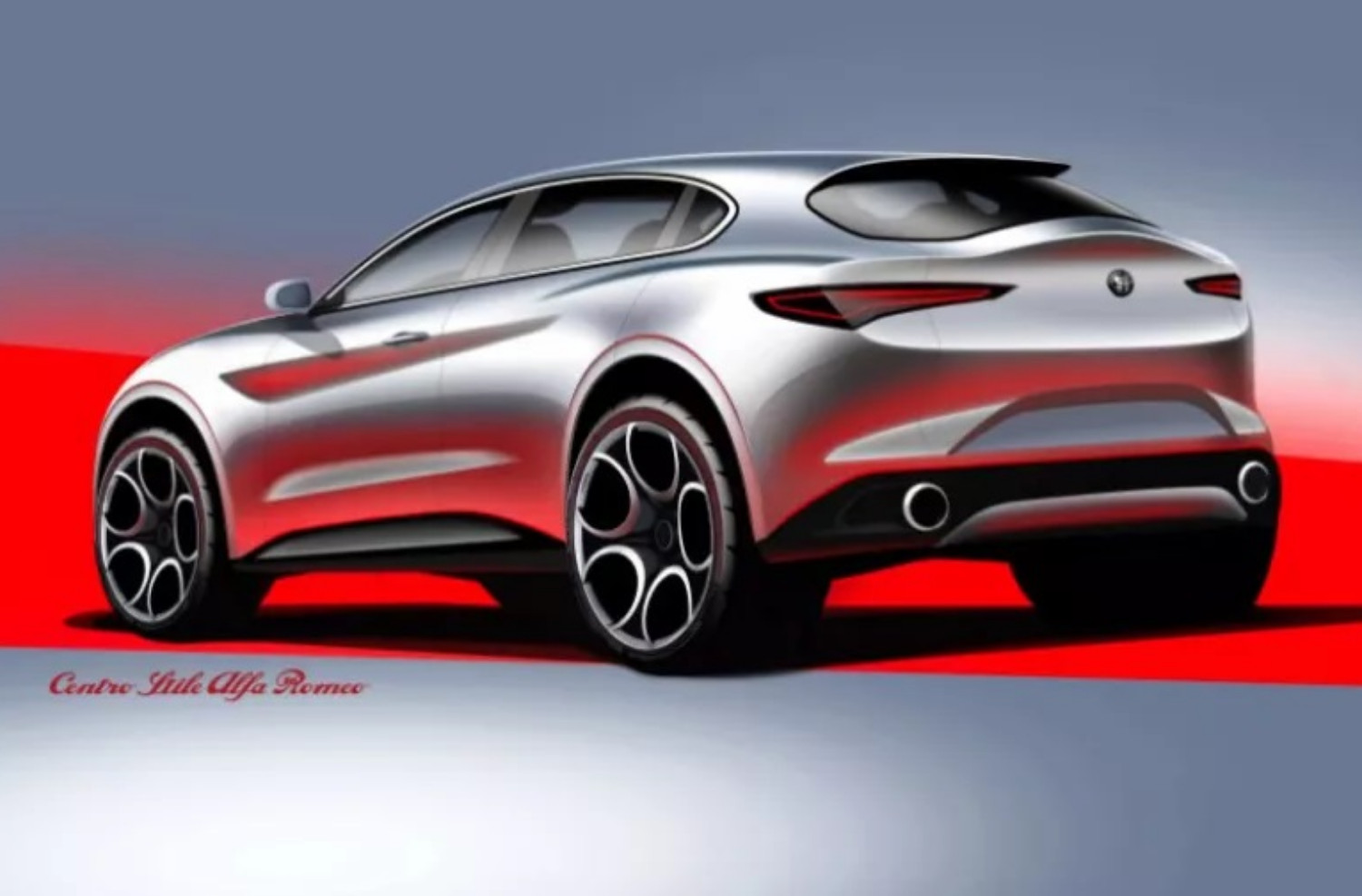 The Brennero, here still in sketch form, is expected to be the next addition to the Arese brand’s SUV offering.

Finally, and to close the news, the possibility of an image sports car, apparently, inspired by the 33 Stradale.